The Most Bizarre Bugs You’ll Find in Costa Rica 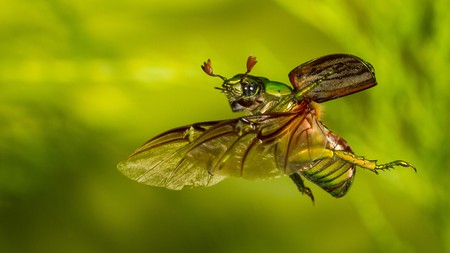 Costa Rica is an insect lover’s dreamland. Around 34,000 species of insect have been identified in the country, and more are being discovered on a regular basis. Some of Costa Rica’s bugs are so beyond the norm that you’ll have to see them to believe that they actually exist. Here are some of them.

The red-legged grasshopper, commonly called a langosta in Costa Rica, is a mammoth grasshopper with very poor navigational skills. They typically flourish during the dry season months and can proliferate in unsettling numbers in some places and in some years. They look like colorful fairies when in flight, but watch out – they are likely to run right into you. 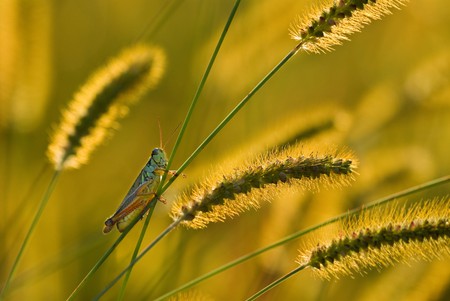 The rhinoceros beetle, also called the Hercules or elephant beetle, is jaw-droppingly huge. This beetle is one of the largest in the world and can grow to more than 18 centimeters (seven inches) long. They can be found in the tropical forests of Costa Rica and are surely a shocking sight. Only the males have the large front horn, which they use during mating season battles. 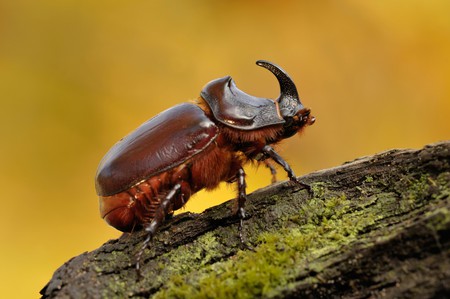 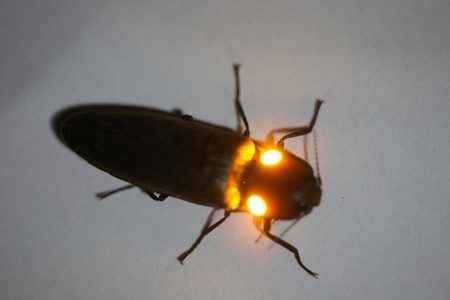 The jewel scarab is a dazzling beetle with a brilliant metallic body. Both the gold and silver jewel scarab can be found in Costa Rica and, depending on the way the light hits their bodies, their color can range right across the spectrum. 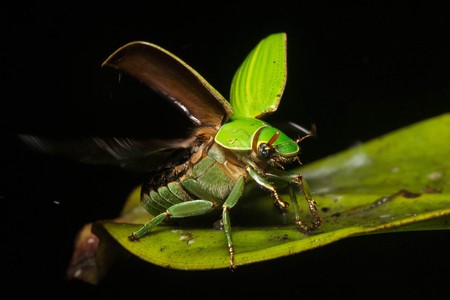 The walking stick bug is a true master of disguise. The insects are commonly found in the dry Guanacaste region and blend right into the forest landscape; there are other species of stick bug that live in the wetter parts of Costa Rica. This incredible insect perfectly resembles a stick and you will likely miss it if it’s not moving. 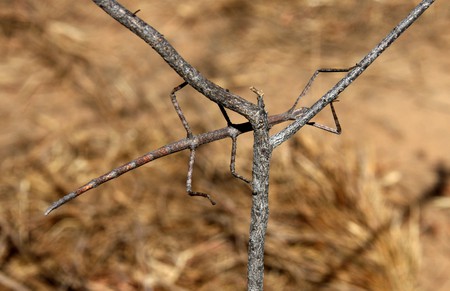 The emerald cicada is a boisterous and strangely beautiful bug. These large cicadas are so loud that they can mute out all other noises. There are several species of cicada in Costa Rica and they all go through a very bizarre life cycle that starts by spending several years in the ground. The males are the ones that sing, in order to attract a female, and their song can reach 100 decibels, which could cause permanent hearing damage if one were to sing directly into your ear. 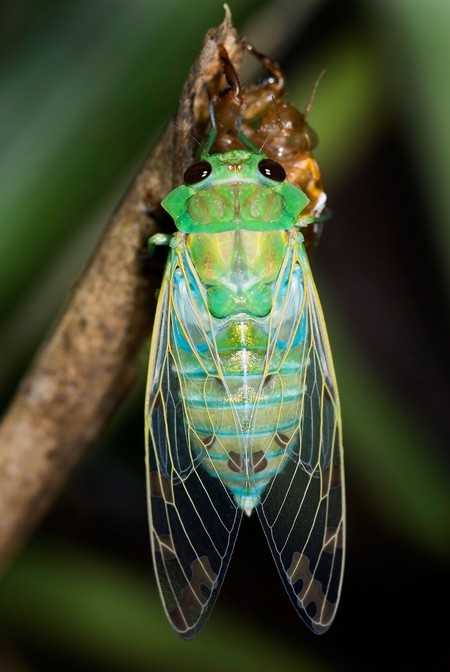 The glass-wing butterfly’s wings resemble a delicate stained-glass window. There are 64 species of this elegant butterfly that migrate through and reside in Costa Rica. Their transparent wings help them camouflage to blend into their surroundings. 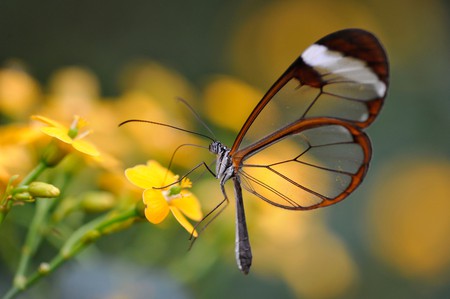