Life Lessons You Can Learn From Living in Costa Rica 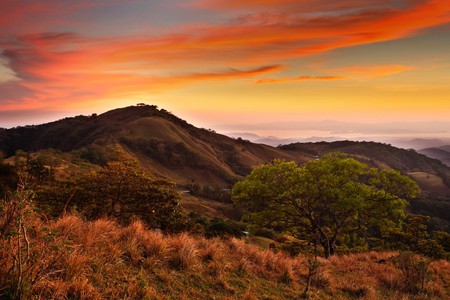 Life is full of lessons. There are lessons we can learn from nature, from one another, from our personal choices and mistakes, and from the most unexpected of places and events. The more we learn though, the better off we will be. If you spend enough time in Costa Rica, you will surely learn at least a few valuable life lessons along the way.

Costa Rica has two distinct seasons, wet and dry. During the dry season, especially in the midst of it when there hasn’t been a single drop of rain for months, it is not uncommon to run out of water. The dry season also happens to be the high tourist season, so the combination of limited water supplies and abundant visitors makes for a tricky situation. Sometimes it’s only a few hours where water isn’t coming through the water pipes and other times it can be days. Water is precious and it should be treated that way all year around. 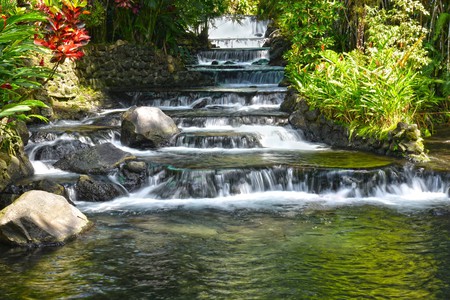 Don’t underestimate the power of nature

Between volcanoes, earthquakes, tropical storms, landslides, floods, extreme droughts, gale force winds, rip currents, storm surges, heavy surf, mosquitos, venomous snakes, scorpions, crocodiles, and large wild cats, nature is a powerful force in Costa Rica and one that should be paid the utmost respect at all times. There is something quite beautiful in the unpredictability of nature though; it is a good idea to be prepared for the worst and be surprised by the best. 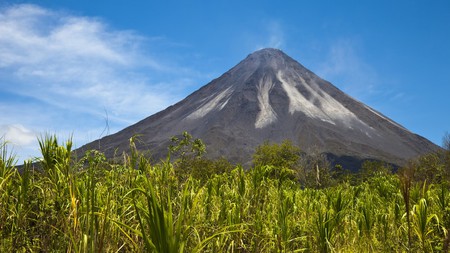 One minute it’s bone dry and the next minute the tree tops are heavy with green. One day the waves are pumping and the next day the ocean is like a lake. One week the towns are bustling with visitors and then the next it’s only locals. One month the bougainvilleas are in vibrant bloom and the dawn and dusk airwaves are filled with dragonflies and the next month a new natural phenomenon takes place as the season progresses and changes. Such is life in all regards. 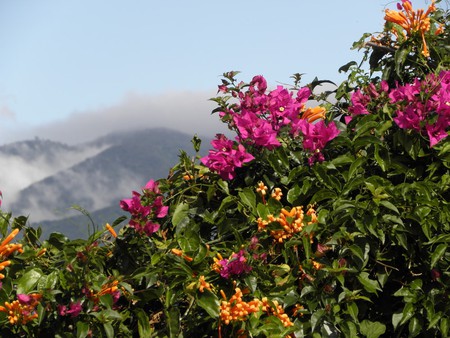 Check your shoes and shake your towels

Scorpions love to hide in the dark toes of shoes and folds of bath towels. It’s a quick life lesson to be learned either by experience or heeded advice. 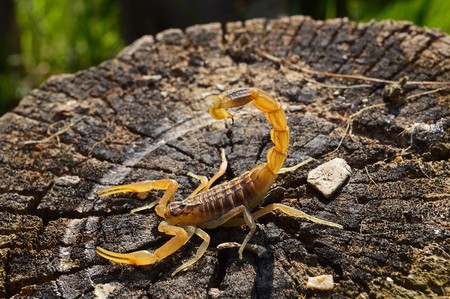 Urracas, or white-throated magpie jays, love stealing sugar or any other type of condiment packets. There have no regard for personal space and are quite obnoxious in nature. If you are sitting at a restaurant or have any sort of packets on your table at home, hide them to avoid having congregating urracas stalk you. Where there is one urraca there will shortly be multiple. 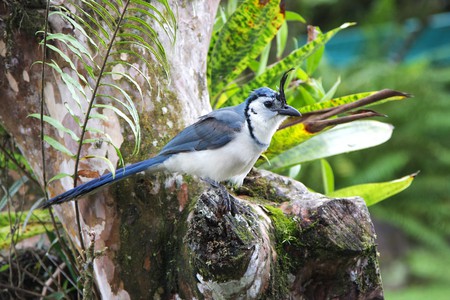 Shuffle your feet in the sea

Sting rays are very common in Costa Rica and pack a painful punch if you step on one. Unfortunately, they love to lay buried under the sand in shallow coastal areas, the same place that we love to wade in the water and swim. Shuffling your feet as you walk through the shallows will give the sting rays a heads up that you are approaching and will help prevent a devastating encounter. 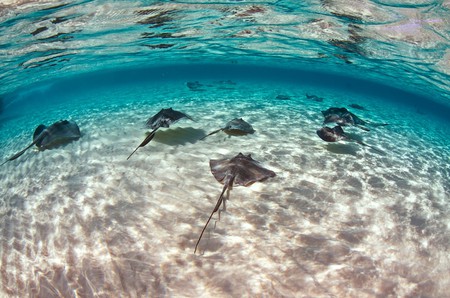 One step, one sting | © Amanda Nicholls/Shutterstock

Never trust the navigational skills of a langosta

Langostas (the land kind) are giant grasshoppers in Costa Rica. They tend to appear, sometimes in invasive numbers during the dry season. Their wings are painted like a sunset and they resemble fairies from a far, but do not be fooled by these seemingly docile creatures. They are terrible navigators and it is not an uncommon occurrence to be hit in the head by one flying by with no apparent flight plan. Their movements are sporadic and erratic. If you don’t want one tangled in your hair, it is your job to avoid them and not the other way around. 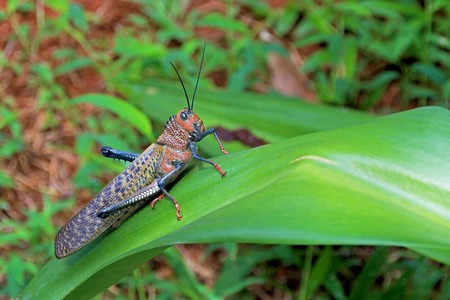 Sunsets are a significant part of daily life in Costa Rica, especially on the Pacific coastline. It is a time where friends, family, and dogs gather on the beach to end the day together. Cold libations are common attendees, as well. The sunsets in Costa Rica are other worldly. “Sunsetting” is a ritual for many. Taking the time to watch the sunset each day, even if only to catch the final dip into the sea, is a practice that helps instill mindfulness, gratitude, and a reminder of how truly amazing our planet and our existence on it is. 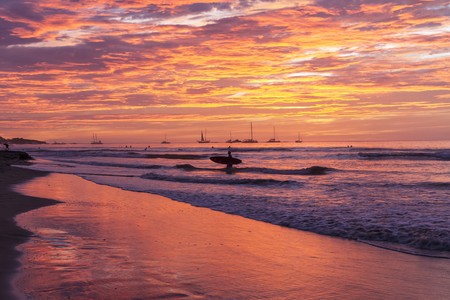 A new canvas of color every night | © Colin D. Young/Shutterstock

Look up and around instead of always down at your phone. Mother Earth is a spectacular masterpiece filled with magic, beauty, and incredible occurrences, both predictable and unpredictable. The real and natural world far outshines the photos of people whom you don’t know on Instagram, pictures from someone else’s vacation, or a post of what your co-worker ate for breakfast. Cherish the now, embrace your own life, and open your eyes to the big magic. 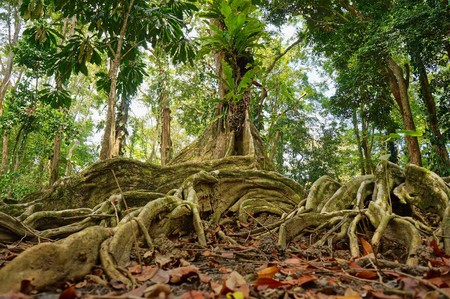 Eating locally and seasonally is one of the best things that you can do for your body and for the environment. 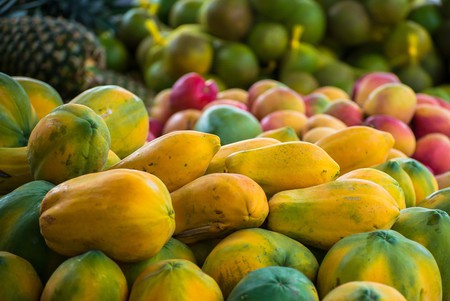 Salsa Lizano is good on everything

While there are some people who hate Salsa Lizano or who just haven’t acquired a taste for it yet, those whose palates are refined have realized how extraordinary this all-purpose sauce really is. Salsa Lizano is delicious on Gallo pinto, patacones, casados, tacos, breakfast burritos, arroz con vegetales (or pollo or pescado), and pretty much anything else that you would want to sauce up or dip. 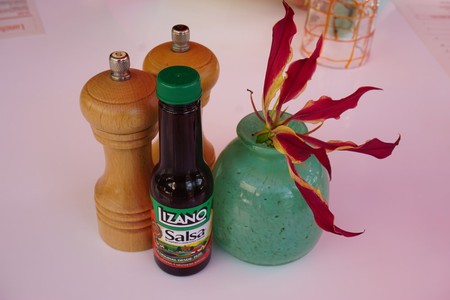 The sauce of all sauce | © EQ Roy/Shutterstock
Give us feedback