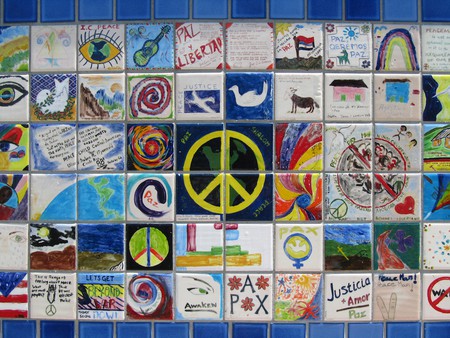 Give peace and be peaceful ©Beate Meier/Flickr

Costa Rica has been internationally recognized for its biodiversity, abundance of national parks, unimaginable beauty, environmentally-friendly accommodations, its blue zone on the Nicoya Peninsula, and ranking as the happiest country in the world. Now, it has one more thing to boast about. Costa Rica has been labeled the most peaceful country in Central America and the second most peaceful country in all of Latin America.

The Institute for Economics and Peace released its Global Peace Index for 2017 after evaluating the following peace indicators for each country across the globe: homicide rate, impact of terrorism, armed services personnel in the population, violent crimes, and access to weapons. 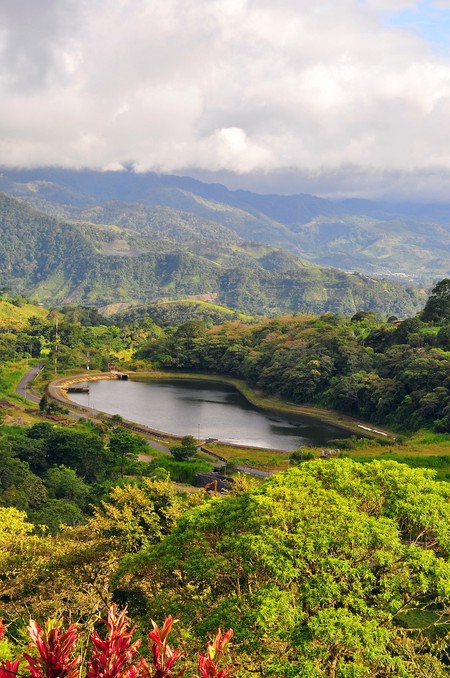 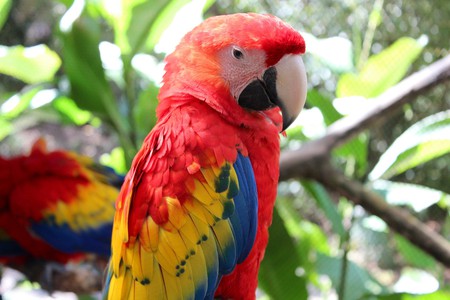 Aside from what the Institute of Economics and Peace evaluates within each country to determine its peace ranking for the annual Global Peace Index report, there are common components that many countries that are consistently and highly rated as peaceful and happy share with one another. The biggest factors are typically universal (or at least highly affordable and accessible) healthcare, exceptional educational opportunities, more than 2 weeks of paid time off, and at least a couple months of paid maternity leave.

Like Denmark, Norway, and Iceland, Costa Rica demonstrates these four things in its own way. Costa Rica has universal healthcare (and outstanding healthcare standards), one of the highest literacy rates amongst its citizens, very affordable university tuition, 120 paid maternity leave days for new mothers, and everyone receives a one-month salary bonus at the end of every year. Costa Rica also does not have a military and is not involved in any international military or political conflicts.

While there is no such thing as a perfect country, Costa Rica is a place where one can truly find great peace and happiness. The embodiment of pura vida as a way of life lived by most in Costa Rica is an example of how we can make simple changes and create our own well being and contentment. There is so much conflict in the world and many Costa Ricans believe that if people lived more “pura vida” a noticeable change would occur.