A Brief History of Costa Rica's Most Prominent Symbols 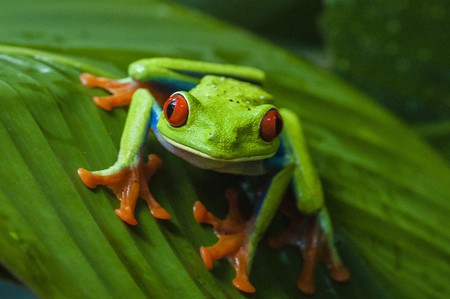 While there are a lot of different things that represent Costa Rica, such as certain types of foods and drinks, music, clothing, landscapes, animals, and activities, there are a few symbols that have a significant historic background and a permanent place in Costa Rican culture. These are those important symbols and what they mean to the Costa Rican people and their way of life.

The national flag of Costa Rica is blue, white, and red and adorned with the national coat of arms. The flag was designed in 1848 by First Lady Pacífica Fernández Oreamuno. The flag was modeled after the national flag of France and the ideals of the French Revolution, which include freedom, equality, and brotherhood. The blue is meant to literally represent the sky and metaphorically represent obtainable opportunities, perseverance, intellect, and religious and spiritual ideals. The white stands for happiness, wisdom, unobstructed thinking, ambition, power, and peace. The red is meant to symbolize the blood that was shed for freedom, zest for life, the warmth of the Costa Rican people, and generosity. 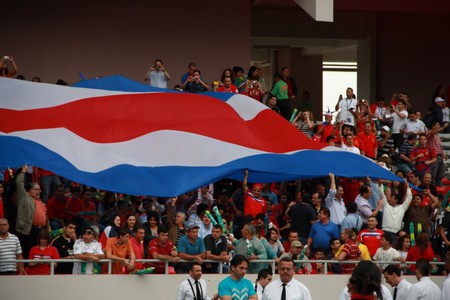 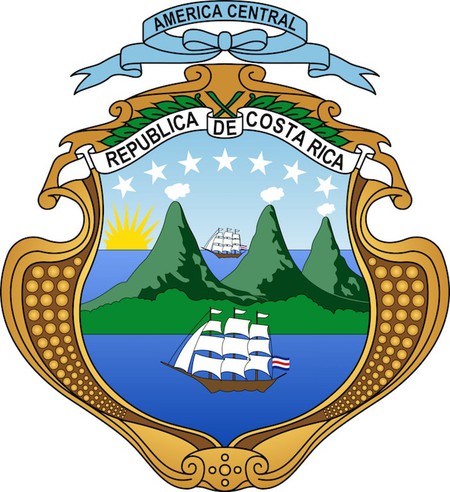 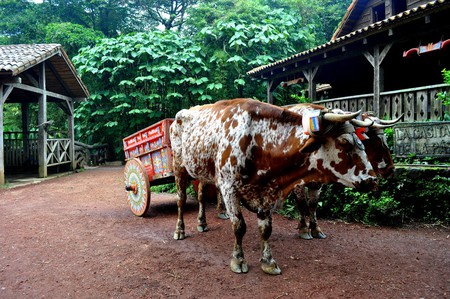 While there technically isn’t an official national motto in Costa Rica, the phrase pura vida truly embodies the Tico way of life. Pura vida literally translate to “pure life” and is not only a phrase the reflects the traditional way of life in Costa Rica but it is also used as a greeting and salutation. Living a pura vida lifestyle involves living simply and kindly, spending time in nature and with your family, and embracing your surroundings and the present moment. If there is one phrase to sum up everything Costa Rica, this is it. 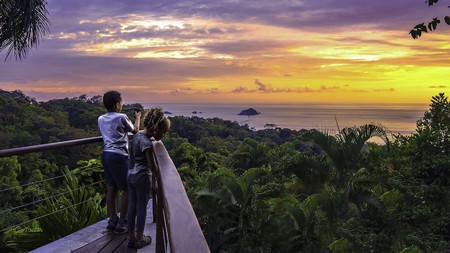 This is pura vida | © Ian D. Keating / Flickr
Give us feedback