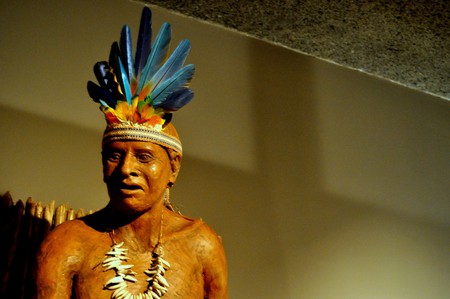 Guaro, or Cacique, the official brand, is the national liquor of Costa Rica. It is made from sugar cane and is similar to a white rum. The taste, however, is unique to this liquor and is more comparable to vodka than to rum. While it is quite harsh to drink at room temperature and straight, it blends really well with all sorts of mixers. Cacique is cheap, abundant, and strong, so be careful not to enjoy too many guaros in one sitting.

For the hardcore liquor enthusiasts, a straight shot of guaro will do the trick. Most happy hours include a guaro shot special that offers a straight shot for sometimes as little as $1. Costa Rican guaro-lovers will often treat themselves to a 365 ml pachita, the local name, to sip on or chase with a Sprite or other mixer. 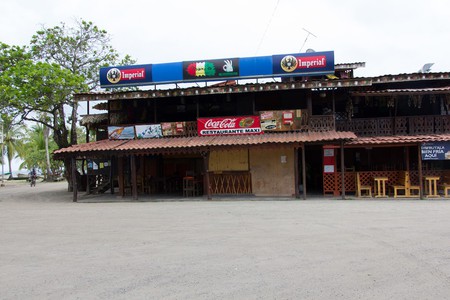 A far more enjoyable way to take down a shot of guaro is to have it chilled and served up with a salt or sugar rim and a slice of lime. The taste is entirely different when it is chilled. It is even far more enjoyable if you add the lime and sugar to the mixer and shake it all up together.

A Miguelito is a delectable shot made with guaro. The taste is perfectly suited to Costa Rican’s tropical environment, especially if you are enjoying one beachside. A Miguelito is made with coconut milk and guaro and served cold in a shot glass. Usually it is made half and half, but some people like to add evaporated milk power and other tropical flavorings. This sweet and simple shot is a tropical dream in a shot. 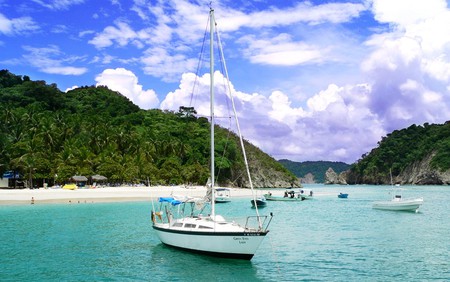 One of the most famous guaro shots is the chili guaro. It is similar to a Bloody Mary but served as a shot and with guaro. Everyone seems to have their own slight variation but the basic ingredients include tomato juice, lime, hot sauce, guaro and oftentimes a bit of salsa Lizano. For being such a simple shot, you’d be surprised how different one can taste from another ordered somewhere else. A good chili guaro is one that is slightly transparent and a perfect blend of sweet and spicy; your mouth shouldn’t be on fire after downing one.

A guaro sour is a very light and refreshing cocktail that is ideal for a sunset libation after a long day adventuring around Costa Rica. It is made with guaro, club soda, fresh lime, and raw sugar. 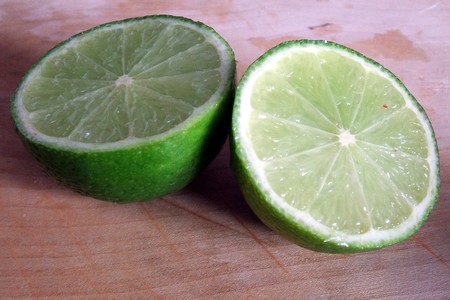 The pura vida is similar to a rum punch and resembles one of Costa Rica’s iconic sunset skies. This tropical punch is made with guaro, pineapple juice, orange juice, and triple sec. It is out of this world if it is made with fresh squeezed juices. 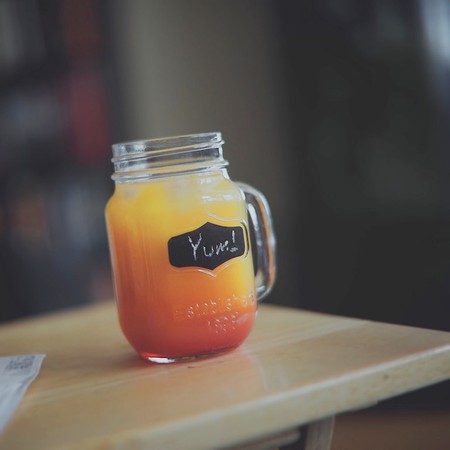 A coco loco is the drink of all drinks. Coconut milk or cream, guaro, and oftentimes several other liquors are served frozen inside a fresh green coconut. A coco loco is the type of drink that will immediately give you a perm-a-grin smile. 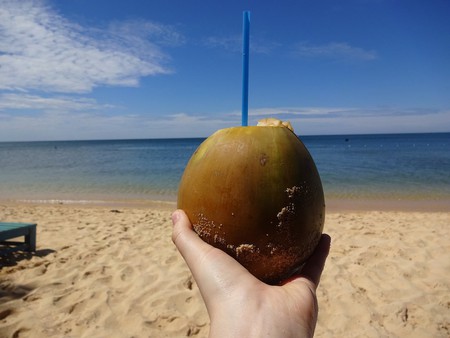 Say no to plastic straws! Ask for a paper, bamboo, or metal one instead. | © Matthias Andrasch/Flickr
Give us feedback