15 Phrases to Know Before Visiting The Bahamas 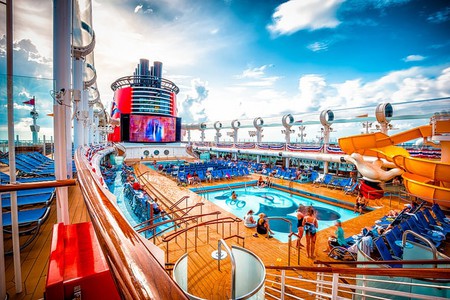 English is spoken on virtually every island in The Bahamas, but like almost every Caribbean island, The Bahamas has its own creole dialect. While British English is the official language, you’ll also hear accents and words or phrases influenced by various African languages. Here are some commonly used terms and phrases that you might encounter when visiting The Bahamas.

‘Sip sip’ is a Bahamian term meaning gossip. Similarly, ‘tote news’ means to gossip. ‘I got some sip sip’ would literally be translated to ‘I have some gossip.’ Sip Sip is also the name of a popular local restaurant.

Used to refer to any person, male or female. For example, ‘What that bey name again?’ would be translated to ‘What is the name of that person?’. 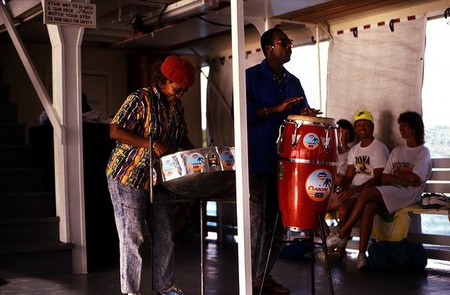 This phrase is used when a person or a thing arrives too late.

This is a popular Bahamian greeting, especially among younger Bahamians that means ‘What’s up?’. However, if you hear reference to someone ‘wybin’, it means they’re having a disagreement or argument, and a ‘wybe’ is a problem or bad situation. 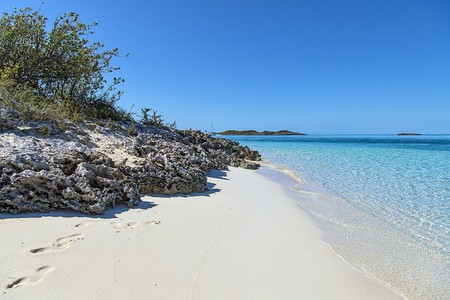 The island of the iguanas | © Tambako The Jaguar/Flickr

A common response to ‘what da wybe is?’, this means ‘nothing much’.

‘Switcha’ is the Bahamian word for ‘lemonade’. In The Bahamas, it is commonly made with limes instead of lemons and sugar.

You will hear this whenever a Bahamian is surprised or excited. This phrase is similar to the English ‘Oh my gosh!’ or ‘You’re kidding!’. Often it is shortened to ‘Mudda sick!’. 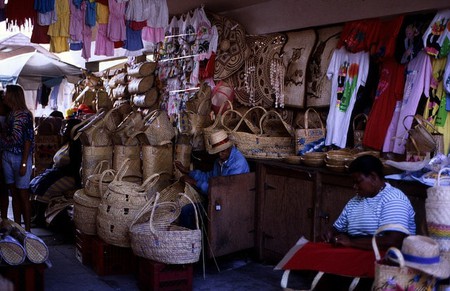 The term ‘low fence’ is the name given to someone who is a pushover or easy to take advantage of.

Whenever Bahamians go out on the town, or travel to any of the other islands, they use this term. If you hear this in carnival conversations, it’s because ‘Spilligate’ is also the name of one of the most popular carnival bands in The Bahamas. 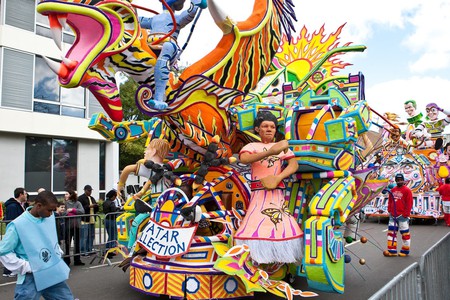 This means ‘to damage, break or destroy’. For example, ‘I will mash up this phone’ means ‘I will break (or destroy) this phone’.

Hop on the jitney to get from one part of the island to another – ‘jitney’ is the slang term for the bus. 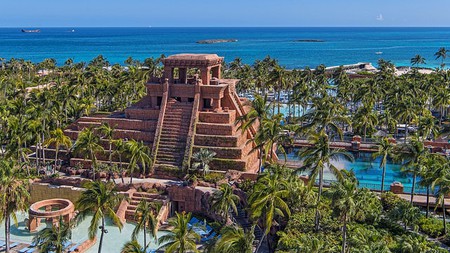 If a restaurant or venue is ‘jam up’, it’s best you go somewhere else. This is a Bahamian slang term for ‘crowded’ or ‘full’.

A ‘potcake’ in The Bahamas has nothing to do with food, or marijuana. This term is used to refer to a stray dog (you will see a few of them roaming the streets). Potcakes are generally mixed breeds and get their nickname from being fed leftovers or food scraps.