Living In The Shadow Of Tragedy: The Soufriere Hills Volcano 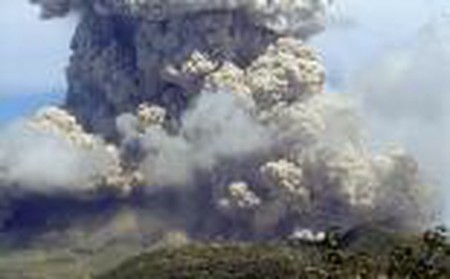 The Soufriere Hills Volcanic eruption is inescapably a part of the Montserratian narrative, and it irrevocably altered life on the Caribbean island. Before the eruption Montserrat was almost unknown to most of the world, but authors Nancy Burke and Dorine S. O’Garro have managed to share its history with the rest of the world. 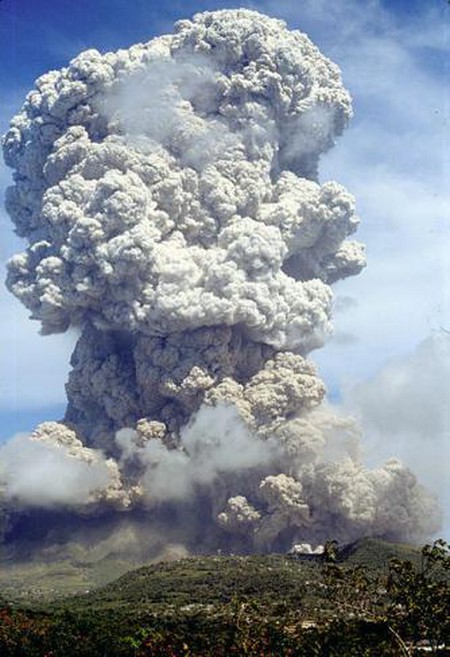 The Caribbean island of Montserrat is a British overseas territory that is part of the Lesser Antilles and is nicknamed the Emerald Isle of the Caribbean because of its resemblance to coastal Ireland and because of the Irish roots of some of the people. The British gained possession of the island in 1783, and in the 19th century the island’s sugar plantation economy was turned into small landholdings. On July 18th 1995, the fate of the island was dramatically altered, when the island was devastated by the eruption of the previously dormant Soufriere Hills Volcano. The eruption buried the island’s capital Plymouth, destroyed transportation facilities, and caused two thirds of the Montserrat population to flee because of the resulting economic turmoil and the lack of safe living conditions. The dangerous volcanic activity has left the southern part of the island a restricted space, and it is now an exclusion zone that is monitored by the Montserrat Volcano Observatory.

Nancy Burke was the first author to publish a non-fiction title in the Macmillan Caribbean Writers series. The New York born writer and dancer worked with her musician husband on a cruise ship that sailed the Caribbean circuit. Both deciding to move to Montserrat in 1992, they soon experienced the hurricanes and tremors that were common on the island, and in 1995 they were present for the eruption of the Soufriere Hills Volcano. In 2003 Burke published the book And the Sirens Still Wail, an account depicting the four years they tried to live on the island with the volcano after it erupted. They dealt with the initial explosions and the pyroclastic flows and hurdling of hot rocks onto their roof, but what eventually forced them to move was the ash that covered everything and that had to be swept up every single day.

Another author who shares the story of the volcano is Dorine S. O’Garro. Born in Montserrat, her family soon migrated to St. Kitts, where they lived for eight years before returning to their home on Montserrat. After finishing middle school there, she (like many other Montserratians) moved to New York where she finished high school and taught in NYC public schools for around thirty years. O’Garro retired the same year Soufriere Hills erupted; her home village Kinsale was completely destroyed. She stated that it was this destruction that launched her into writing. In her first two books, Montserrat on My Mind and Montserrat in the Heart of the Caribbean, America and England, she wrote about the volcano and her country’s rich Afro-Irish-British history, culture, cuisine and comedy. She revealed that sharing this with the rest of the world was extremely important for her, speaking of her homeland whenever she got the chance and dedicating her work to the preservation of Montserratian culture, which had been dramatically erased by the eruption. Other books by O’Garro include Tales of Montserrat and Miss Tillie.