5 Writers From Martinique You Should Know

Martinique is a symbol of the rich Caribbean literature and the homeland of numerous inspiring writers who are connected by a common interest in questions of identity, emigration and political involvement. Here are some of its best known writers. 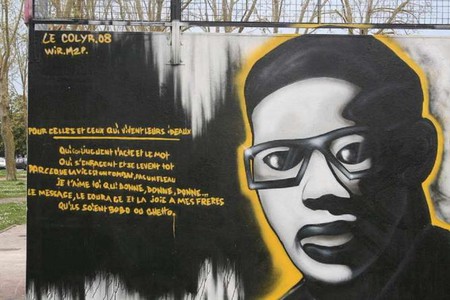 ”A man screaming is not a dancing bear. Life is not a spectacle”

Césaire was one of the founders of the négritude movement in Francophone literature and the most influential figure of his generation. Born in Basse-Pointe, Aimé Fernand David Césaire attempted to restore the distinctive cultural identity of black Africans in a historically grounded way describing their efforts to resist the powers of colonial domination. Despite the later critic, his “Discourse on Colonialism’’ in the mid-20th century, a classic text on French political literary landscape is a must-read for every history buff.

Widely recognized as one of the most influential figures in Caribbean thought, Édouard Glissant’s work is largely shaped by a sense of marginalization and loss of history. Always politically involved, he began to write novels to later focus on matters of language, identity, space and history, close to the ideas of Félix Guattari and Gilles Deleuze. Nevertheless, what first brought Glissant to public attention was the textual complexity and emotional intensity of his writings reflecting a vision of a world where cultural differences are respected.

Frantz Omar Fanon was an Afro-Caribbean psychiatrist, philosopher and writer whose passionate analyses have been influential in post-colonial studies, critical theory, Marxism, contemporary black queer theory as well as anti-colonial and national liberation movements in Palestine, Sri Lanka, South Africa and the U.S. Best known for his handbook of black revolution The Wretched of the Earth, he analyzes the role of class, race, national culture and violence, the defining characteristic of colonialism and a tool for not only social control but also political engagement. 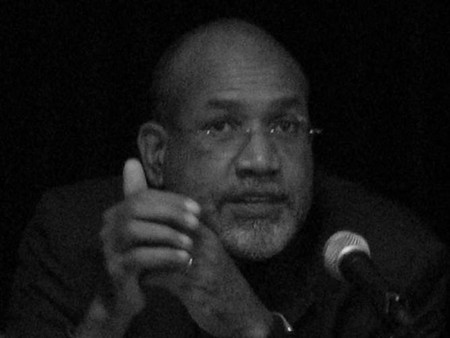 Patrick Chamoiseau complained that Martinique is cut off from the rest of the Caribbean, highlighting the extent to which colonialism has given rise to cultural and other forms of isolation. Rejecting the French language, he tried to subvert it by the use of Creolese which he argued should be the basis of exiting the pre-literature state. Such radical views along with his popular Texaco and the manifesto called ”Elogé de la créolité” co-written with Raphaël Confiant and Jean Bernabé, ensured the distinctive and controversial character of his work.

”I was so enthused with literature — not stuck on literature, but in love with letters”

The author of several novels, poems and short stories as well as a gifted sculptor, Joseph Zobel wrote on social issues such as rural poverty and the harsh conditions of the plantation system. Worth mentioning is his famous novel La Rue Cases-Nègres adapted for the screen as Sugar Cane Alley, an account of the impoverished cane-sugar plantation workers’ struggles and the efforts of a woman to put her grandchild through school.