Five Cuban Writers You Should Know

Ideologies and political arguments aside, it is impossible not to recognize that the upheavals Cuba went through in the 20th century constitute a singular, incomparable history. This history has been interpreted in the work of five Cuban writers, whose output has defined modern Cuban literature.

The Cuban 20th century’s literary harvest could not be anything but a prolific reflection of the ‘real maravilloso’, or ‘marvelous real’; an expression defined by one of Cuba’s greatest creative writers: 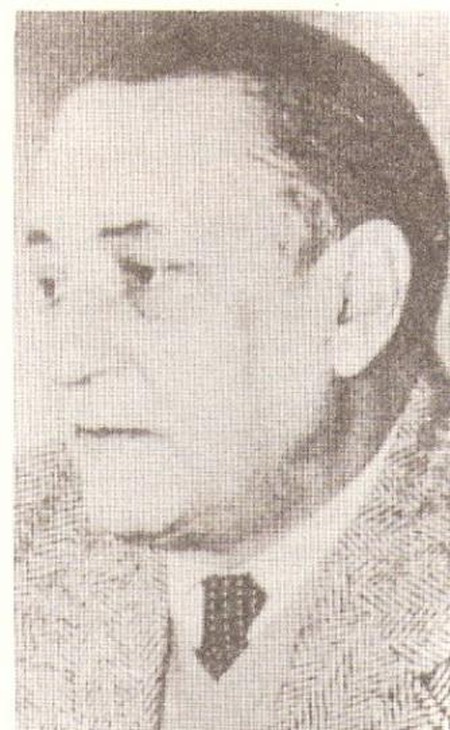 In contrast to ‘Magic Realism’, a term coined to characterize the singularity of Gabriel García Márquez’s One Hundred Years of Solitude, the idea of a ‘Marvelous Real’ was defined and used by Alejo Carpentier in his attempt to grasp the nearly fantastic and incredible character of Latin America’s nature, cultures, societies and histories. Carpentier’s major works El Reino de este Mundo (The Kingdom of this World), Los Pasos Perdidos (The Lost Steps) and El Siglo de las Luces (Explosion in a Cathedral) rely on the image of the marvelous real and the cross-cultural experiences of the author in order to explore foundational themes of Latin America, such as the coexistence and mixture of different cultures and people, music, love, topography and politics.

Although both received the Cervantes award, the highest literary recognition within the Spanish-speaking world, Carpentier and Infante had opposite positions regarding Cuba’s 1959 revolution. Cabrera Infante’s ideological alignment against the revolutionary regime can easily be identified within his work. Throughout his production and mainly in his most known novels, Tres Tristes Tigres (Three Trapped Tigers) and La Habana Para un Infante Difunto (Infante’s Inferno), a constant pursuit for cubanía (a true Cuban spirit) is depicted through references to the years prior to 1959. In doing so, the author’s remembrance and reconstruction of the social dynamics and values of ‘old’ Cuba find extremely fertile ground in Cuba’s exile communities while his works are ignored by the official history inside revolutionary Cuba. 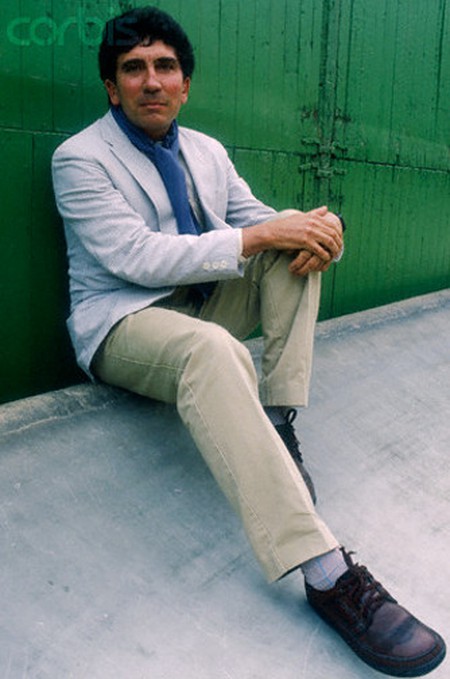 Unlike Cabrera Infante, Reinaldo Arenas did not flee from the island in the first immigration wave at the beginning of the sixties, but struggled to communicate his political ideas through an expressive set of novels, until he finally had to leave Cuba during the Mariel boatlift in 1980. While his five-novel sequence entitled Pentagonia constitutes a sharp critique of the Cuban government’s authoritarian character regarding internal dissidence and disagreement, his autobiography Antes que anochezca (Before Night Falls) is a powerful account of the difficulties of being a homosexual writer in Cuba and the absolute impossibility of being outside Cuba. It has also been adapted into a film starring Javier Bardem as Reinaldo.

Padura emerged as an insightful and intelligent Cuban writer during the 1990s, mainly due to his initial sequence of four crime novels starring a well-tailored detective working in typical Cuban scenarios. However, he became recognized as an incredibly accurate and thoughtful novelist thanks to his only two novels written outside the detective genre. In these works the geniality of Padura is fully displayed as he achieves perfect plots, combining different scenarios and histories separated in time and space. The first of these works, La Novela de mi Vida (The Novel of my Life), portrays the genial and precocious life of Cuban poet José Maria Heredia, the struggles of the poet’s descendants due to his fame and political beliefs, and the life and personal conflicts of a contemporary Cuban exile who studies the poet’s life and identifies with most of his feelings regarding his country, exile, and himself.

Pedro Juan Gutiérrez is included in this list as he also achieved those levels of ‘real maravilloso’ that only someone who has lived and wandered around the streets of Havana, absorbing its distinctive atmosphere with the sea breeze, could achieve. His nearly scatological style often emphasizes violence, immorality and passive disillusion from within the chaos of the city, whilst evoking its counterpart. For, as Pedro Juan shows us in Trilogia Súcia de La Habana (Dirty Havana Trilogy) and Animal Tropical (Tropical Animal), the elements needed to finally experience a sincere feeling of plenitude might be easier to find in the absence of everything else: simplicity, tranquility and serenity.