The Amazing And Eternal Legacy Of The Buena Vista Social Club 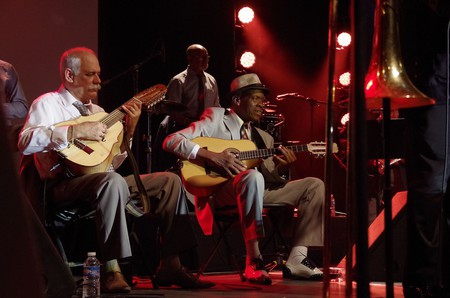 Though the original social club shut down in the early 1960s, the Buena Vista Social Club’s influence in music still lives on to this day. Its story has been made into major albums and even an award-winning film, defining the careers of many talented musicians once lost in the past. With these factors, we explore the critically acclaimed and publicly praised legacy of the Buena Vista Social club. 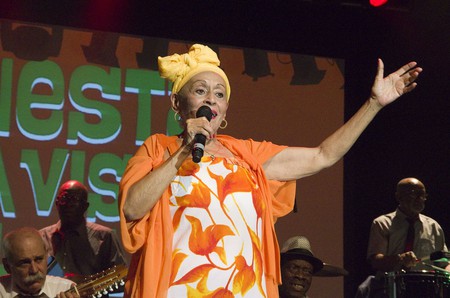 Singing at the Club | © Omara Portuondo/WikiCommons

The Buena Vista Social Club was based in Cuba during the 1940s to early 1960s and started off as a members’ only venue. Located in the over populated Marianao neighborhood, it acted as a social hub for musicians and performers, leading a program of artistic activities such as dances and musical happenings. In its golden era, it encouraged and continued the development of traditional Afro-Cuban musical styles such as Son. The club was run along the lines of a Cabildo (African ethnic associations in colonial Cuba), as Cuban society was organized around these clubs whose membership was determined by ethnicity, at a time when slavery and racial discrimination against Afro-Cubans was institutionalized. 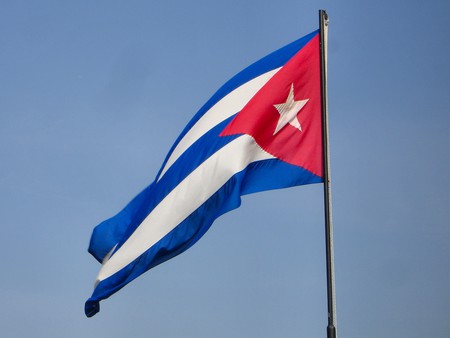 The Cuban revolution of 1959 stands as a major shake-up in Cuban culture. Newly elected Cuban President Manuel Urrutia Lleó, a devout Christian and liberal, began a programme to close gambling outlets, nightclubs and other establishments associated with Havana’s indulgent lifestyle. By the mid-1960s, a generation of music and musicians suffered after the Cold War restraints on the island took effect. Consequently, the cultural and social centers were abolished to make way for racially integrated societies. Private festivities were limited to weekend parties and organizers’ funds were confiscated, these measures soon resulting in the closure of the Buena Vista Social Club. Although the Cuban government continued to support traditional music after the revolution, the emergence of pop music and salsa (a style derived from Cuban music but developed in the United States), meant that son music became even less common. The occurrence of these closures and the change in traditions is the simplest explanation of why many musicians were out of work, and why their style of music had declined.

Despite this decline, The Buena Vista Social Club was reintroduced during the 1990s with the help of American guitarist Ry Cooder and British world music producer Nick Gold. They visited Havana in 1996 and started working with Cuban musician Juan de Marcos González, along with traditional Cuban musicians, some of whom were veterans who had performed at the club during its golden era. On their album’s release, entitled Buena Vista Social Club (1997) no one realized how big an impact it would make. Today the album has sold over eight million copies, making it the biggest-selling Cuban album in history. Two years after the album’s release, the production team reassembled for Buena Vista Social Club Presents Ibrahim Ferrer, Cooder’s first solo album. Eliades Ochoa, Compay Segundo and Omara Portuondo have since gone on to cut their own albums as well. 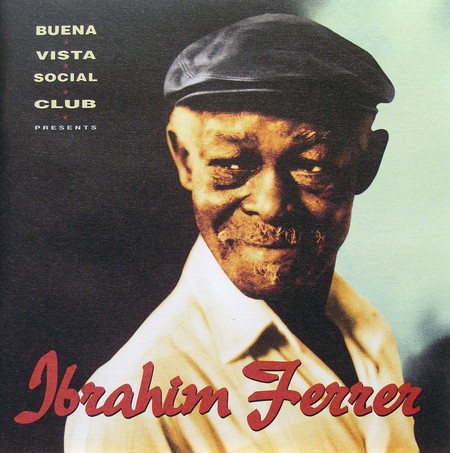 During the production of the album, Ry Cooder also began working with German film director Wim Wenders. Wenders started to film the recording sessions and interviewed each member in different Havana locations. This resulted in a well-structured documentary that received great acclaim. The film shows scenes with the Cubans, some of whom had never left the island before, travelling to New York following the international success of the studio album. Both the legendary concerts in Amsterdam and at Carnegie Hall show their experiences in these contrasting societies. Some scenes show them window shopping and visiting tourist sites, catching the hearts of many. The film was awarded an Academy Award for best documentary feature in 1999.

Both the album and the film re-live the classical era of Cuban popular music, and act as a resurrection of musical forms that have had an extraordinary influence over Western music. Its impact not only includes bringing a crew of great musicians out of ignominy on the island, but also of providing a way to interpret the Latin influence on world music to European and U.S audiences over the last half-century. The Buena Vista Social Club is the story of a group of musicians who were trapped by history but who were also ultimately granted a reprieve, and as result revived a genre that was almost lost. 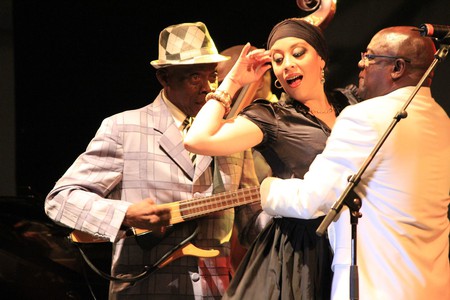