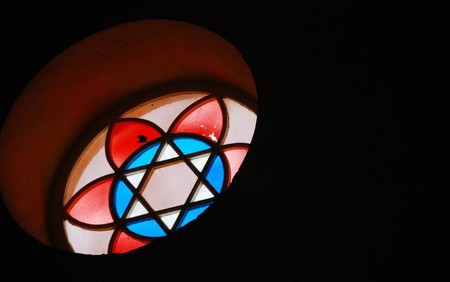 The Nidhe Israel Museum sits within the UNESCO World Heritage Site of the historic Bridgetown and its Garrison area which was officially protected in 2011. Part of a complex of buildings, which includes one of the oldest synagogues in the western hemisphere, the museum is a fascinating insight into the history of Barbados.

In 1628, just a year after the British had claimed Barbados as a colony, the first Jewish settlers arrived. By 1654, they had built the Nidhe Israel Synagogue. Within a decade of the completion of the synagogue, approximately 300 Jews fled Portuguese persecution in Brazil, settling in Bridgetown, Barbados.

The Sephardic Jewish newcomers brought expertise at sugar farming that was to transform the island. Barbados became the jewel in the crown of the British Empire, generating vast wealth through the sugar trade. The Jewish community in Bridgetown flourished. The building that houses the museum was constructed in 1750. Between 1761 and 1831 the community went from strength to strength, securing the future of the Jewish establishment in this distant British colony.

In 1831 a hurricane destroyed the synagogue. Coincidentally, emancipation came just two years later, freeing 83,000 slaves in Barbados alone. Barbados was forever changed and the synagogue lay in disrepair, eventually being deconsecrated and sold in 1929. Despite numerous attempts at repurposing, the site was eventually seized by the government, of a then-independent Barbados, in 1983 for demolition. 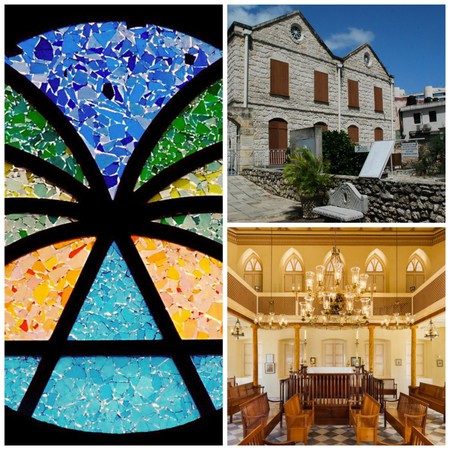 The local Jewish community campaigned and petitioned for two years to save the site from destruction. They eventually succeeded and the site was turned over to the Barbados National Trust and the renovations began. On completion, the building was returned to use as a synagogue. Further excavations continued to uncover historic Jewish buildings in the grounds, and the museum was opened in 2008, three years before being included in the UNESCO World Heritage Site. The grounds include a Jewish cemetery and a mikveh.

The museum tells the story not just of the Jewish community but of the island of Barbados. It showcases its colonial beginnings, through to the sugar and slave trade to emancipation and eventual establishment as a heritage site of an independent state. This important historic location is a must-see for visitors to the island of Barbados. Usually open Monday to Friday, this well curated museum takes about an hour to visit. Also visit the nearby Montfiore Fountain that was given as a gift to the city of Bridgetown by the Jewish community.