Shifting from being a strategic goal to a cultural hotspot, Uzbekistan’s architecture and cuisine brings the 10th century into the 21st. Discover some of the hidden gems of this vast and fascinating country with these recommendations from TravelLocal. 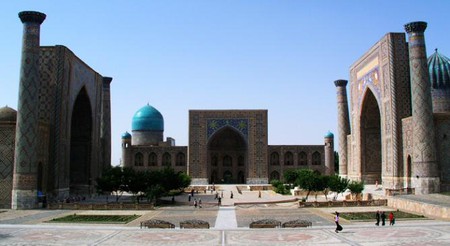 In spite of being made up largely of desert sand-dunes, Uzbekistan’s location between Middle East and China has marked the country as a strategic prize for invaders and occupiers for hundreds of years. Having been directed under Alexander the Great to the Soviet Union, its cities have been destroyed and rebuilt many times in the process, often by unrecorded architects and artisans of incomparable brilliance. Their legacy lives on in those eternally evocative names: Samarkand, Bukhara and Khiva. The richness of Uzbekistani contemporary culture is testament to the historical role the country, and its artisans, has played. 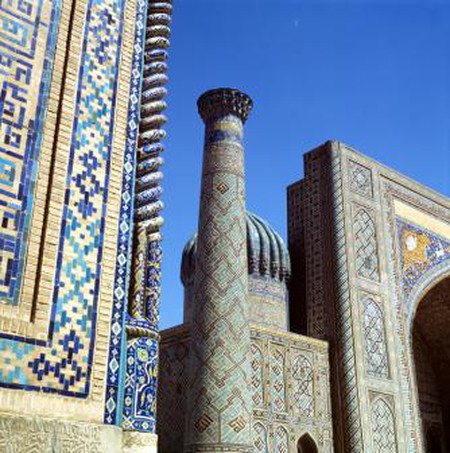 The Shah-i Zinda necropolis, the most famous of such complexes in Central Asia and one of the most photogenic, is less visited than the Registan to the south west. The Timurid decorative work is a testament to the dedication, craftsmanship and aesthetic awareness of its carvers. Come early or late to avoid any tour groups, and don’t forget about the Soviet-era cemetery to the east for a more modern idea of commemoration.

Termez is an ancient city near the border with Afghanistan, reputed to be 2,500 years old. The city itself is little visited and worth a look, but the nearby village of Sairob is the real draw: it is a charming, untouched place perfectly suited for those looking to get a true feel for traditional Uzbek culture and hospitality. The journey here, via Shakhrisyabz, is a dramatic one with spectacular mountain views. 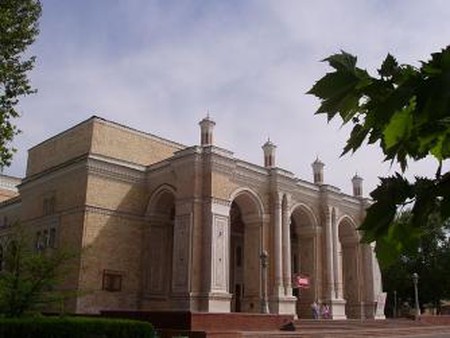 In Soviet times, culture was heavily subsidized and the entire population could afford a trip to the ballet or opera. Although this is no longer the case, a trip to Tashkent’s Opera House is still great value compared to Covent Garden, and the standard of performance is sure to be high. The Opera House is also one of the city’s grandest buildings, and the residents of Tashkent still tend to put on their finest attire to attend.

Cafe culture isn’t firmly established in Central Asia (yet), which makes this little gem in Bukhara such a treat. Well made, traditional Uzbek dishes predominate, but the location also makes it a must: there are fantastic views over the old city from the Minzifa Cafe terrace, which makes it a great place to watch the sun go down. 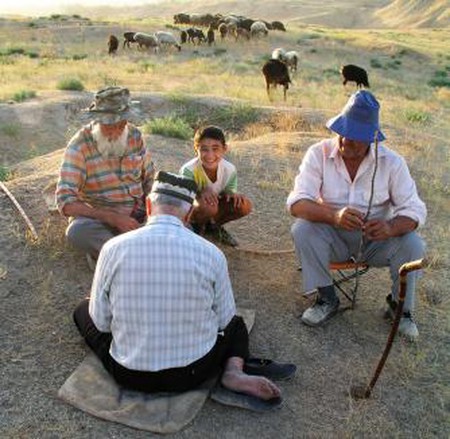 Margilan, which roughly means ‘chicken-bread’ in Persian, was supposedly founded by Alexander the Great when he was given chicken and bread on a lunch stop in the region. Despite this, the town is famous for silk, not chicken, specifically from the Yodgorlik Silk Factory. Margilan was an important stop on the ancient ‘Silk Route’, and silk has been produced here for centuries. Yodgorlik still uses traditional methods in the production of extremely high quality material. A visit here is to get a thorough understanding of this most ancient of industries, and the skill and expertise that goes into making a ream of silk.

Staple dishes include Plov (a rice dish with mutton, carrots and onions); Somsa (stuffed pockets of dough); and dimla (a vegetable and meat stew). Without a doubt, the best place to experience this is in someone’s home: this is hearty, substantial cuisine best home cooked. A home-cooked meal is also a great way to learn about Uzbek culture and customs, as well as life in modern day Uzbekistan. 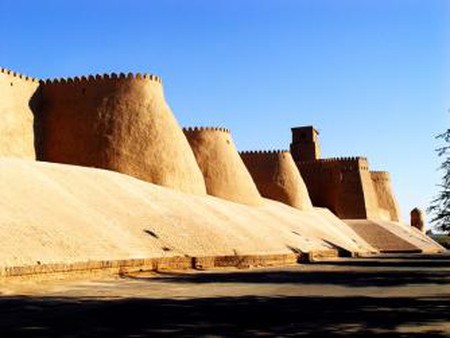 Khiva’s old town is remarkably intact, containing mosques, homes and civic buildings, historical monuments and over 200 old houses. These architectural sites date mostly from between the 17th and 19th centuries. Encircled by city walls, whose foundations are said to have been laid in the 10th century, watching the sun go down over this ancient city feels timeless, and one can well imagine visitors doing the same centuries ago.

For a taste of what the Brezhnev-era USSR was like, take the Uzbekistanskaya line from Alisher Navoi to Kosmonavtlar (Cosmonaut). The latter station is a poignant reminder of a true achievement of the Soviet Union: its space program. Look for the juxtaposition of Yuri Gargarin and the medieval Islamic astronomer Ulugh Beg (or Ulugbek). Other stations to look at include Pakhtakor and Pushkin, but make sure you don’t get your camera out: photography is banned.

TravelLocal is all about authentic, bespoke itineraries to Asia, delivered by trusted, locally owned travel companies.

And keep up with our blog, here: http://www.travellocal.com/blog/