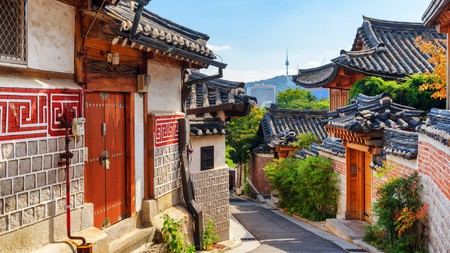 As staying in becomes the new normal, Culture Trip invites you to indulge in a spot of cloud tourism. Experience the sights and sounds of a place – without even leaving your home. First up on our virtual tour is Seoul.

Worldwide travel restrictions have affected us all – but just because your vacation plans have been put on hold doesn’t mean you can’t still enjoy the beauty of Seoul. Here’s how to experience this fast-paced East Asian metropolis from your living room; there’s no jet lag involved in this journey and you can wear your comfiest pyjamas without being judged.

A phrase to know

Perhaps you may have noticed it as you sped through immigration at Incheon International Airport, or while navigating your way through the Seoul subway system. Maybe it became evident as you explored the bustling streets around your accommodation: Seoul is fast and demands that you keep up with its pace.

For this reason, it’s important to begin your trip by learning one essential Korean phrase: ppalli, ppalli.

Just as much a mindset as it is a command, this expression – meaning ‘hurry, hurry’ – imbues every facet of daily life in Korea, from its speedy technological innovations (think airport robot guides and self-driving buses) to its ultra-fast delivery services and bullet trains.

Even though you may not necessarily use the phrase during your visit, it’s one you will certainly feel as you explore the city. If you happen to linger just a bit too long as you wander, you might hear it, too – most likely from an elderly passerby hurrying along. 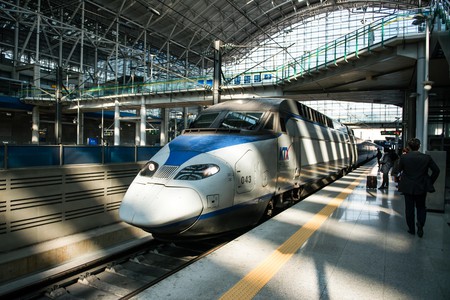 A virtual peek into the past

They say you can’t understand a place until you’ve learned about its past, so the National Folk Museum of Korea is a great place to spend your morning. Located inside Gyeongbokgung Palace, the museum presents a vast collection of artifacts used in the daily lives of Korean people throughout the country’s history.

Google Arts and Culture provides access to the museum’s artifacts through a curated selection of photographs and online exhibits. Don’t miss The Life of a Korean, which showcases ceremonies performed among the yangban – the noble class of the Joseon Dynasty – such as the dol (first birthday celebration), hollye (wedding) and jesa (memorial service). 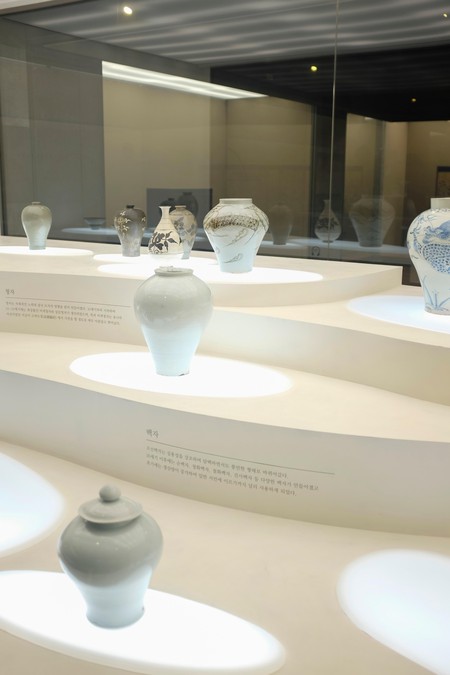 Horror on the Han

Once you’ve gotten your fill of history, head south to the Han River for fresh air, unique views of Seoul’s skyline and a glimpse into local life. Here, young couples gather in parks for romantic picnics, buskers sing for adoring crowds and families spend entire afternoons cycling, skating and strolling. That is, when giant man-eating monsters aren’t wreaking havoc on the city.

Such is the storyline in The Host (2006), a Korean film that follows the journey of a man and his family as they attempt to rescue his daughter from the clutches of a creature living in the Han River. Directed by Bong Joon-Ho, who is most well-known for his Oscar-award winning movie Parasite (2019), the film takes viewers on a wild ride through the city of Seoul, offering stunning scenery and insights into Korean culture along the way. 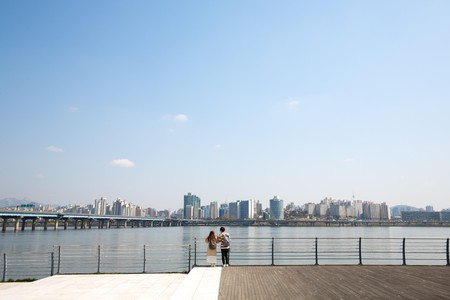 Kimchi in the kitchen

By now, you’ve surely worked up an appetite – you’re in luck. From bulgogi and bibimbap to seafood and soju, the food options in Korea are endless, as are the markets and restaurants where you can enjoy them. But no meal is complete without the nation’s signature dish: kimchi.

Generally served as banchan (side dish), kimchi is made by salting and fermenting vegetables. There are over 100 different versions of kimchi, but the most widely known is paechu kimchi, a spicy kimchi primarily made with napa cabbage and red pepper.

Try making it at home by following this recipe from Maangchi, often described as YouTube’s Korean Julia Child. Of course, if you’re feeling lazy, you can always buy it pre-made. Enjoy it as part of a larger Korean spread or use it as a topping on rice bowls – you can even add it to French fries or grilled cheese. 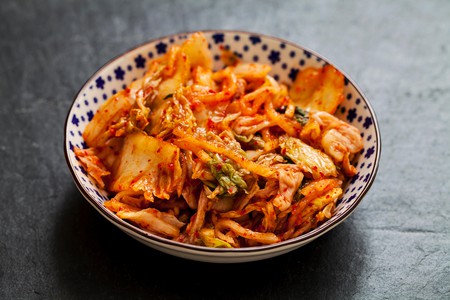 The beat goes on

Next, we’re headed to Hongdae for a night out on the town. It’s where groups of twenty-somethings fill the streets to watch expertly-choreographed dance performances by the K-Pop stars of tomorrow.

Korea’s homegrown musical genre is more than just the sounds – it’s an experience. It’s as much about the songs as the mania-inducing boy bands and girl groups, flashy costumes, catchy beats and loyal fan bases. See popular K-Pop group BTS in concert (and in 360 degrees) or discover your new favorite artist via this 24/7 K-Pop Idol YouTube Channel.

Finally, end the evening in your own personal noraebang (karaoke room) as you wail into the K-Pop Karaoke app – the perfect ending to the perfect day in Korea’s vibrant capital city. 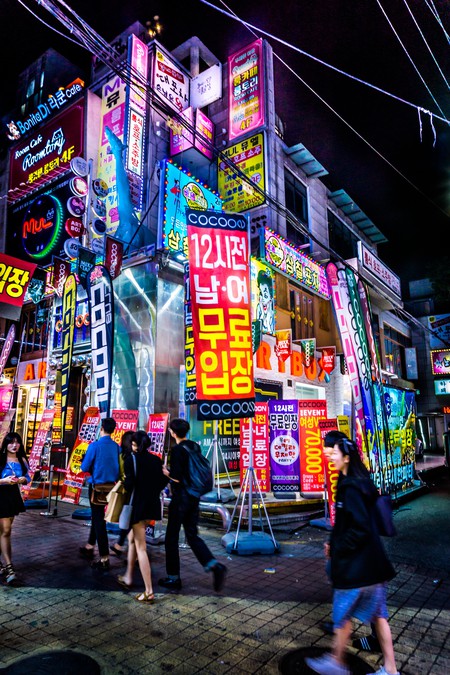