What to Do on a Layover in Kuala Lumpur 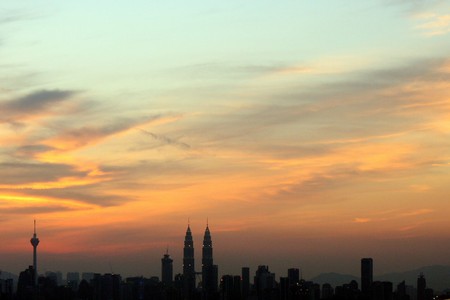 Layovers might sometimes be boring, but there are many things to see and do in Kuala Lumpur, beyond being confined to the airport. It takes less than an hour to get from the airport to many popular spots in Kuala Lumpur. Here are some ways to fill your hours until your onward flight.

There are various shops and restaurants to enjoy at Kuala Lumpur International Airport (KLIA) and KLIA 2. Browse the specialty stores, pharmacies, book stores, and duty free stores. Discover Malaysian handcrafted souvenirs at Discover Malaysia, Karyaneka, and Experience Malaysia. Dine on local delicacies at cafes and restaurants such as Bibik Heritage (Peranakan cuisine), Old Town White Coffee, and PappaRich. Stop over at the Rest, Relax, Reflex or sit on one of the massaging chairs at Rest N Go for a relaxing massage. 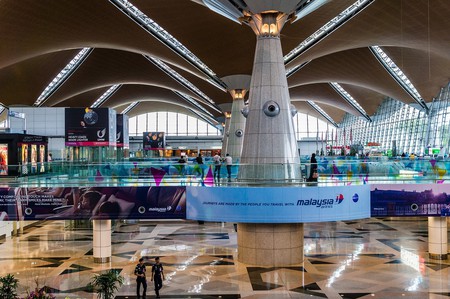 Grab a taxi and head to Batu Caves, a series limestone caves with shrines dedicated to Hindu Lord Murugan. A 42.7-metre gold statue of Lord Murugan welcomes you before you climb up 272 steps. Make sure your food and water aren’t taken by the monkeys. You can see the city skyline, including the KL Tower and Petronas Twin Towers, from the top. Explore the Temple Cave at the top, which consists of temples and cave formations. 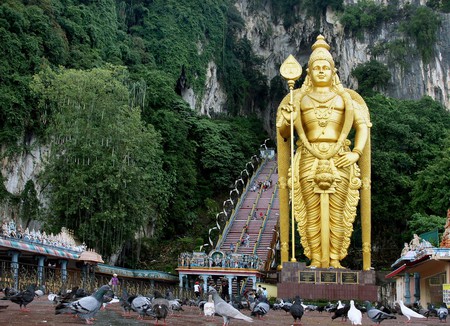 Take the KLIA Transit down to KL Sentral, and then take the Kelana Jaya Line to KLCC (a journey of about an hour). Spend a few hours shopping and dining at the Suria KLCC. There are six floors full of international brand outlet stores. We recommend trying some local delicacies (including nasi lemak) at Madam Kwan’s and Signatures Food Court.

Make your way to the KLCC Park for a photo opportunity with the Petronas Twin Towers. Relax by the fountains if the weather is fine. 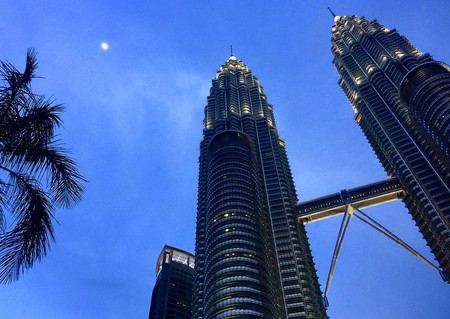 Head down to KL Sentral via KLIA Transit; from there, take the Kelana Jaya Line to Dang Wangi, then take a five minute walk down to the iconic KL Tower. From the ground, look up at the magnificent 421 metre tower reaching into the sky.

Walk further down to Masjid Jamek via Jalan Raja Chulan (about 30 minutes), an old mosque consisting of three domes surrounding the prayer hall.

Take a ten minute walk to Dataran Merdeka, right next to Sultan Abdul Samad Building and Royal Selangor Club. Here, learn about the history of Malaya during the struggle for independence. The Malaysian flag flies tall. 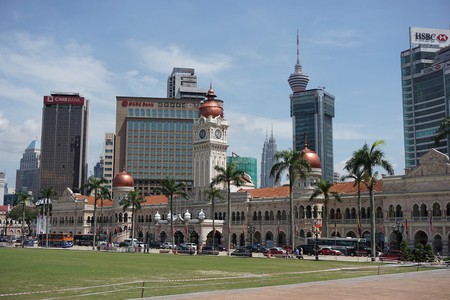 Explore the older part of Kuala Lumpur at the Pasar Seni (Central Market) and Petaling Street, where you will see that old shophouses still exist in the modern city. Visit the Taoist Kuan Ti Temple and Hindu Sri Mahamariamman Temple. Shop for souvenirs at the Central Market and enjoy brunch at cafes such as Merchant’s Lane, Chocha Foodstore, and Leaf & Co. Cafe.

Hop on the KL City Bus to Pavilion, in the heart of Bukit Bintang, to do shop till you drop. Savour the local street food (such as satay and grilled fish) at Jalan Alor, before heading back to the airport to catch your flight. 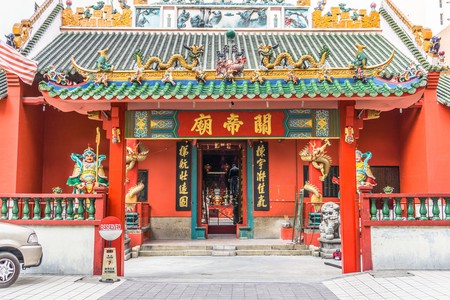