The History of Malaysia's Songkok Cap

The songkok cap, a symbol of Malay culture, can be found in towns and cities around Malaysia. But few know the intriguing origins of this seemingly innocuous hat. Keep reading and discover its fascinating roots.

Almost every tourist will see the ubiquitous black felt hat worn by Muslim Malay men in cities, towns and villages throughout Malaysia. Known as the songkok cap, it’s often worn at formal occasions such as weddings, funerals and, of course, Eid ul-Fitr and Eid al-Adha holidays. The cap complements the traditional Malay attire consisting of colourful matching shirts and pants tied with a ceremonial waist wrap. But it’s also a crucial part of military uniform too. The Malaysian Army’s Royal Malay Regiment have worn the songkok cap since colonial days. Other versions of the hat exist in Indonesia, Singapore and parts of the Southern Philippines and Thailand.

The origins of the songkok cap are a little murky. According to sources in Brunei, the hat arrived in Southeast Asia at the same time as Islam in the 13th century. Scholars disagree suggesting the Ottomans brought it at some point in the 19th century. Compare the Ottoman fez and the Malay songkok cap and notice their similarities. More likely than not, maritime traders introduced the fez which then evolved into the traditional songkok cap worn today. 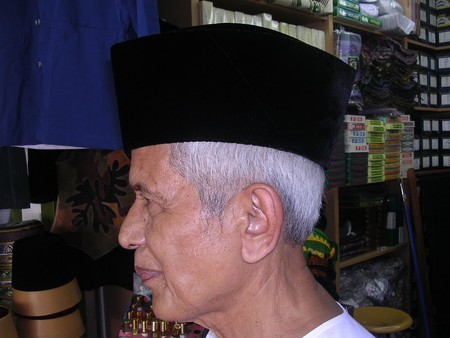 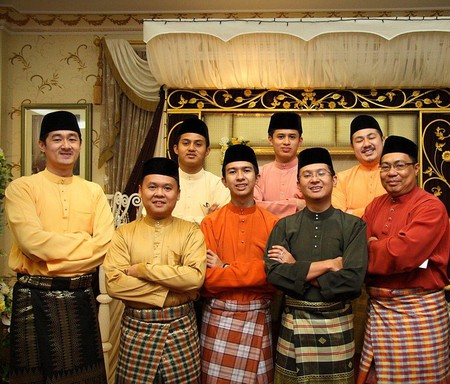 Most believe Malaysia’s songkok cap originates from the Ottomans. But why would a series of Sultanates in Southeast Asia adopt a style worn by an Empire whose capital, Istanbul, sits a good 8,000 kilometres (4,971 miles) away on a different continent? And remember, early sailors had to pass around Africa to even get to the Malay Archipelago. Dig below the surface and the Malay Sultanates and the Ottomans had more in common than meets the eye. Both practice Sunni Islam and historical accounts show regular interactions over the centuries. The Ottomans helped the Malays in military campaigns to fend off colonial influence. Malay Sultans often viewed their Muslim brothers as a powerful Islamic authority.

Does the songkok cap come from the fez?

Sultan Abu Bakar of Johor was on good terms with Ottoman Sultan Abdul Hamid II. He made regular trips to Istanbul in the 19th century and married Turkish women strengthening bilateral ties. A few decades before in 1829, the Ottoman Sultan banned turbans and adopted the fez in an attempt to modernise the military. Ottoman men started to wear the fez and traders probably wore it as they sailed to the Malay archipelago. This all ties in with the first use of the term songkok cap in the 1840 poem Syair Siti Zubaidah. More likely than not then, the songkok cap arrived in Malaysia sometime between 1829 and 1840. 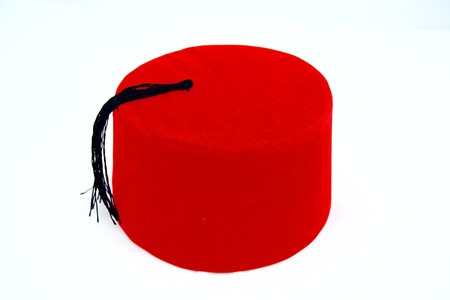 If Malaysia’s songkok cap has its roots in the Ottoman fez, where does that come from? The fez has ties to ancient Morocco, the Byzantine Empire and even the Cypriot Hellenic-Phoenicians under the umbrella term of ancient Greeks 3,000 years ago. Perhaps the story of Malaysia’s songkok cap is more profound and much more intriguing than we initially thought.