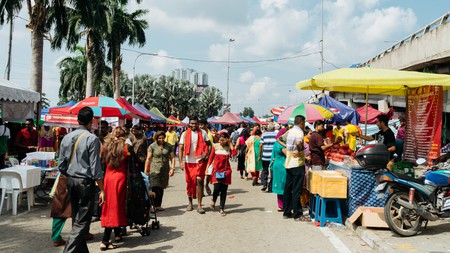 Kuala Lumpur is off limits for now, but you can still experience its culture at home | © Irene Navarro / Culture Trip

As staying in becomes the new normal, Culture Trip invites you to indulge in a spot of cloud tourism – experiencing the essence of a place without leaving your home. So sit back, pour yourself a jungle bird and get into a Malaysian state of mind.

On the ground, Malaysia is quite a trip. In the country’s towns and cities, colourful temples sit alongside 300-year-old churches and soaring modern architectural icons such as Kuala Lumpur’s Petronas Twin Towers. Some of the oldest rainforests in the world persevere in the states of Sabah and Sarawak, while pristine tropical islands such as Pulau Sipadan dot the coast. Through Malaysian Borneo there is access to the Coral Triangle – the largest centre of marine biodiversity in the world. 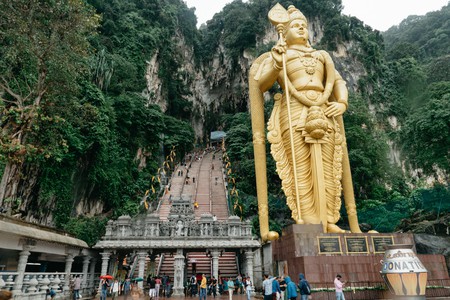 While lockdown means you can’t enjoy these sights for yourself right now, you can prepare for your Malaysian adventure by getting acquainted with the Malaysian mindset. Read on to understand what makes Malaysians tick.

An icon in the Malaysian entertainment scene, P Ramlee was a Malaysian actor, director, musician, songwriter and singer extraordinaire. He rose to fame in 1948 and remained prominent till his passing in 1973, producing over 400 songs in the span of his career. With his fourth wife and love of his life, Saloma, he produced many songs to joget to (a joget is a Malay folk dance for couples, not unlike the cha cha). Get into the mood with this playlist.

A multi-cultural society, Malaysians are blessed with many beautiful national costumes. Take the kebaya worn by Nyonya women (descendants of Chinese immigrants who came to the Malay archipelago through the Straits of Malacca in the 15th century, also known as ‘Straits-Chinese’). The kebaya is composed of a fitted batik skirt, worn underneath lace blouses that are adorned with intricate embroidery and brooches. Kuala Lumpur brand Nala makes some beautiful modern sets that you can purchase online to wear for your Malaysian evening. 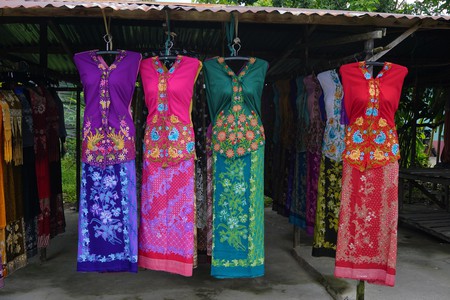 Watch a jungle bird soar (from out of the drinks cabinet)

There’s dispute over who created the jungle bird – and when – but here’s what we do know: it was crafted as a welcome drink at some point between 1972 and 1978 at the Kuala Lumpur Hilton’s Aviary Bar. John J Poister recorded it in The New American Bartender’s Guide in 1989, sealing its place in classic cocktail history.

The jungle bird tastes like tropical punch all grown up. To make it, add 45ml (1.5oz) dark rum, 45ml (1.5oz) pineapple juice, 22ml (0.75oz) Campari, 15ml (0.5oz) simple syrup and 15ml (0.5oz) fresh lime juice to a shaker filled with ice. Shake well and strain into that ceramic bird-shaped tiki mug you’ve always been meaning to use – if the bird featured on the mug is a hornbill, Malaysia’s national bird, even better! Garnish with a pineapple wedge and maraschino cherry. Teetotaler? Try a classic “pulled tea” instead.

Soak up the booze with a ‘nasi lemak’

Malaysia is made up of Malays, Malaysian-Chinese, Malaysian-Indians and a smattering of minority races. So when you ask a Malaysian “What’s your favourite dish?”, the answer often varies depending on their ethnic background. But ask what the national dish is, and the unanimous answer will be nasi lemak. The most basic (and some say best) recipe includes rice fragrant with pandanus leaves, cooked in coconut milk and served with condiments of spicy, tamarind-tinged sambal (chili paste), deep-fried golden anchovies, crisp cucumber slices, crunchy salty peanuts and hard-boiled egg. 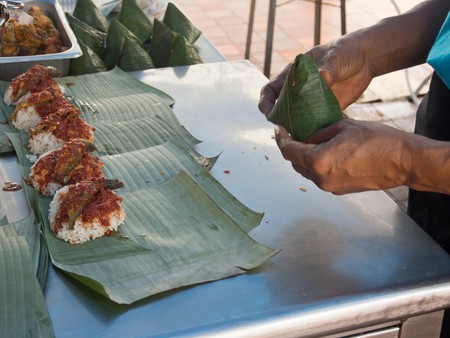 While the official language is Malay, Malaysians (depending on their ethnicity) also speak Chinese dialects such as Mandarin, Hokkien and Cantonese, and those of Indian descent speak Tamil or Hindi. The unofficial first language is English, and that is the language that binds Malaysians. Visitors to Malaysia will notice locals speak a curious language: it’s English, but not quite. Known as Manglish, this is a mash-up of English with words from all the other languages of Malasia. Here’s an example: Matcha (Tamil for brother), “let’s go makan” (Bahasa Malaysia for eat) there; “I heard it’s very cun” (Chinese for good/great/beautiful).

Curl up with Yangsze Choo’s novel The Ghost Bride (2013)

Appetite sated, relax with this fascinating, suspenseful book set in the 1890s in the colourful port city of Malacca (today a UNESCO World Heritage site). The book may be a work of fiction, but it is based on actual Chinese customs. The novel’s protagonist is offered as a bride to a son in a wealthy family, only finding out later that the man she’s supposedly betrothed to is no longer living. It was once thought that this “ghost bride” practice had the power to soothe the unhappy soul of the deceased. 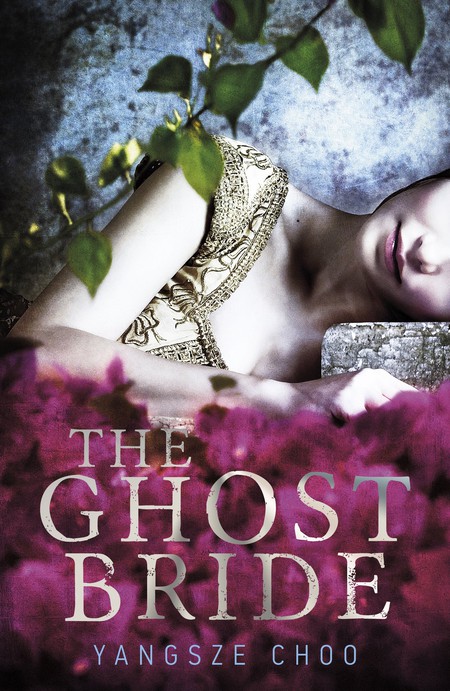 In 2020, Netflix released The Ghost Bride as a Mandarin-language series, bringing the characters and plot to life. The series was filmed in the states of Perak, Johor and Penang where they used the renowned Cheong Fatt Tze – The Blue Mansion (one of Malaysia’s most photographed architectural icons, and also featured in the movies Crazy Rich Asians (2018) and Indochine (1992)). A second season of The Ghost Bride, with the plot reaching beyond the events of the book, is looking likely.

Take an even bigger bite of Malaysia’s food heritage

To truly understand what Malaysians are about, watch Street Food Malaysia. The backstory? In 2019, Netflix released a series called Street Food: Asia, excluding Malaysia from their list. Malaysians were up in arms at being overlooked. Local radio station BFM created a petition called Bersatu For Makan (Unite for Food), which 20,000 Malaysians signed. BFM then self-produced a Malaysian episode in Netflix-style. Since Street Food: Asia, Season 1 is already fully released, it remains to be seen whether Malaysia makes it into Season 2.

So you see, food really does make Malaysia go round: when you next meet a Malaysian person, you can’t go wrong with a conversation starter like “Makan already?” (Have you eaten?) or “Jom, let’s makan” (Let’s go and eat).