Spreading 'Fake News' in Malaysia Can Now Land You in Jail 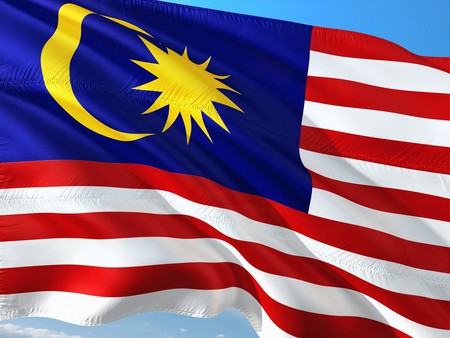 Malaysia recently introduced a fake news law carrying a maximum six-year prison sentence and a six-digit fine for those caught spreading news or reports the government deems to be false. Malaysians and foreigners need to be careful not to fall foul of this law.

The fake news law in Malaysia

Malaysia defines fake news as ‘news, information, data and reports which is or are wholly or partly false,’ applying to stories in written, audio or video format. Sharing on social media without fact checking leads to a flood of inaccurate stories some take at face value and that can potentially be destructive. Sadly, it’s almost impossible to decipher which information is real and which isn’t in today’s scandal-riddled world. The fake news law in Malaysia is a bold move and has been met with heavy international criticism. Malaysia is one of the world’s first nations to impose a state-wide ban on what they perceive as fake news. Those caught sharing or spreading something deemed to be untrue or inaccurate face imprisonment.

In theory, a total ban on fake news can have a positive impact on society. Misinformation breeds misjudgement; misjudgement leads to deluded and skewered views. But at the same time, distinguishing between what constitutes as false can be undemocratic. Who decides what’s considered real or fake? And can this be abused to stifle political opposition? These are the questions asked after the sudden announcement before the looming general elections. 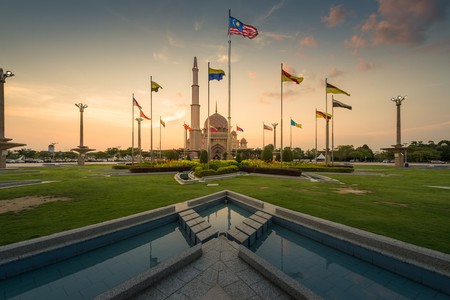 Is it worth worrying about?

Locals expressed concern towards the law, stating it’s a ‘dark day for our freedom of expression’, while others called for ‘general public scrutiny’. But these fell on deaf ears. As a tourist, visitor or expat, there is reason for concern. The fake news law in Malaysia not only applies to Malaysians but to anyone else both inside and outside the country who writes or talks about Malaysia’s people and politics – whether intentionally or not. It’s unclear how this will play out and the impact it will have on tourists and overall tourism. But one thing is for sure: think twice before sharing a story related to Malaysia or expressing an unfavourable opinion on social media or risk six years in prison. 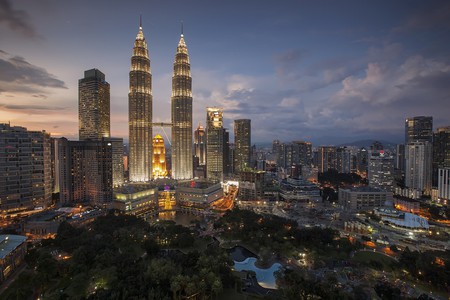