Is Penang's Heritage Being Bought Out of Existence? 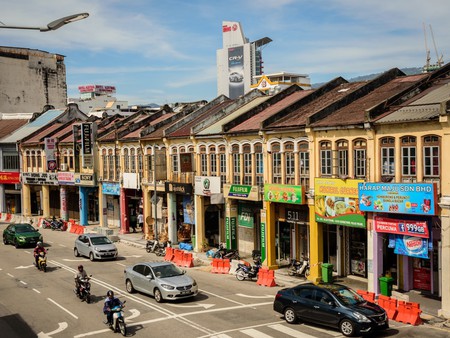 Foreign investment can boost George Town’s economy, but it also threatens to erase the local culture and history of the capital of the Malaysian island of Penang..

Ever since UNESCO’s stamp of approval in 2008, George Town has become an increasingly attractive economic investment. And foreigners know it.

According to the George Town Heritage Action Group, at least 236 pre-war properties within the inner historic city have already been sold to foreign investors. Many of these properties fetch an average of RM6 million ($1.5 million).

George Town’s dilapidated pre-war properties, particularly within the WHS Core and Buffer Zones, are under strict government guidelines to conserve the historic nature of the buildings. In cases of renovations, reconstruction, and refurbishment, this means that pre-war properties are required to comply with the National Heritage Act 2005, and may be required to source original building materials and ensure minimal changes in architectural design.

But such investment comes at a high financial cost — one which locals may not be able to afford. Chong, the owner of a local business on the tourist-friendly Armenian Street, says that “these buildings are old and require repairs” but it is “difficult” to conserve the properties.

“Eventually,” he says, “many owners will end up selling their pre-war houses because it is too expensive to maintain, and the place has become too dilapidated to live in.” 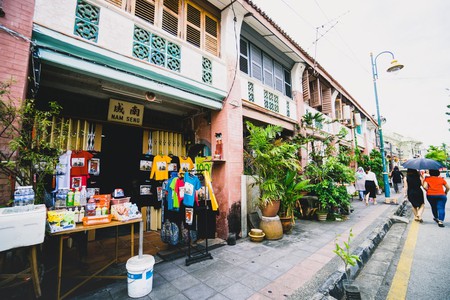 “Today, tourists steer clear of Hoi An. This is because everything is very touristy. Things have become so touristy, one would have to purchase a ticket to walk on cordoned-off roads.” 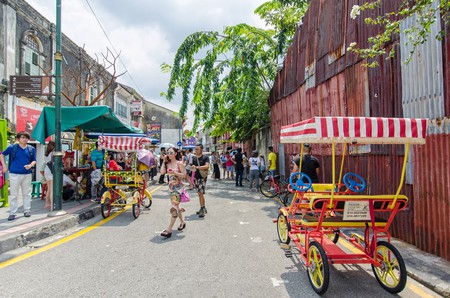 But it is not too late to save George Town from the same fate. She outlines several suggestions to protect George Town’s local heritage, including limiting the number of souvenir shops, cafes, and hotels within the historic enclave, and renting out old Chinese clan houses for locals to stay, not businesses.

Nevertheless, for better or worse, there have been intimations that George Town’s foreign investment may be slowing, due to low rates of return (ROI) in terms of rental yield. Foreigners are also subject to minimum property investments, upwards of RM3 million ($0.75 million), as well as rent control policy — both of which discourage foreign investment.

It remains to be seen if George Town’s heritage conservation and tourism will reflect the slowdown in foreign investment.