11 Malaysian Customs You Should Know 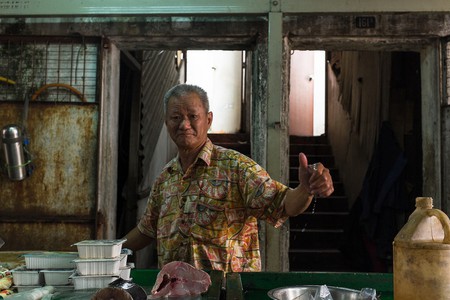 By and large, Malaysians are an easygoing bunch. Like most people, they enjoy food, good weather, and a decent bargain. But there are a few practices that single them out as Malaysians. Quaint and occasionally inexplicable, these customs result from living in a tropical climate, where the days are long and food is cheap.

Malaysians are known to add ‘lah’ at the end of their sentences and there’s no real rhyme or reason to it, other than it sounds right. It’s usually used as an emphasis.

There are other sentence endings that appear but have no meaning as a solitary word (like ma; “How did you get so good at drawing?” “I practice ma.”) but lah remains the most prominent.

Whenever there is a sale in a mall, rest assured traffic leading to its parking lot will be backed up for the entire weekend. While Americans prepare all year for Black Friday, Malaysians sharpen their talons, ready for a good bargain all-year round. And when there isn’t one, they haggle for one. Haggling is considered rude in the more established shops, but is common practice everywhere else. It is a rookie mistake to accept the first price the pasar malam aunty offers.

This is the Malaysian version of ‘how are you?’ and really, is more proof that the core of Malaysian culture resides in the stomach. This greeting is often preceded by an offer of food if the answer to the question is ‘no’. 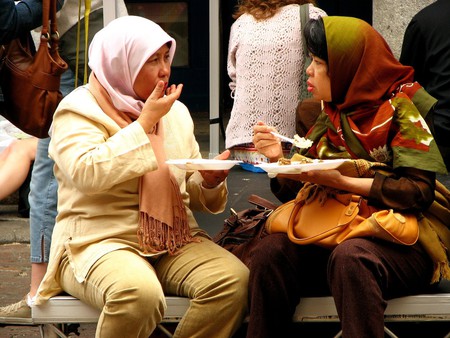 Slippers are popular because of the hot, humid weather, and no one likes smelly feet. It’s common to see Malaysians dressed nicely from ankles up but then on their feet are slippers, sandals, or other open-toed paraphernalia that don’t match their outfits. In this matter, pragmatism wins over #ootd 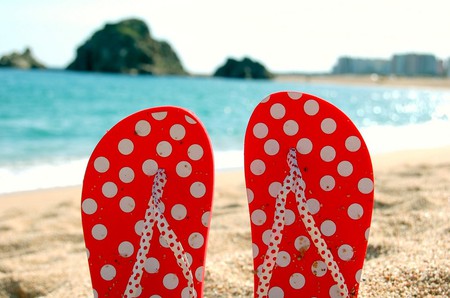 Malaysians spend upwards of two hours stuck in traffic every day, caused by long distance between destinations but more often than not, traffic jams. It’s far too easy for frustration to build towards other drivers. Particularly if they make inconsiderate decisions on the road that back up traffic, or worse, endanger other drivers. Malaysians would the first to tell you that Malaysians are terrible drivers

The over-curious roadside observer (of accidents)

Because Malaysians are terrible drivers (see above) they get into accidents. Cars with dented bumpers, bracketing drivers arguing on the side of the road are a common sight. What is also common, unfortunately, are drivers slowing down their vehicles to get a better understanding of what has happened. This happens so frequently that when traffic is moving slower than usual, the Uber driver will sigh to his passenger: “There must be an accident up ahead.”

It is the strangest thing when a tourist comes to Malaysia and greets a local with ‘Apa khabar?’ (‘How are you?’) That greeting has never been used outside a classroom or in especially awkward situations, which the poor tourist is now in. Fortunately, ‘hello’ is a greeting that transcends most languages and is an excellent opening for an introduction. Don’t even start with ‘nama saya -’ (‘My name is-’) unless the intention was to come off sounding like a three-year old newly learning words.

Malaysians hate walking. Even if the destination were a mere 10 minutes’ away on foot, the simple suggestion of walking would provoke a look of disbelief mixed with disgust. Whether it’s due to the weather, which is in turns baking hot or pouring rain, Malaysians are not accustomed to walking anywhere. The fact that pavements are not common in this country also contribute.

The ‘left’ side of the escalator

Officially, the custom is to stand on the left side of the escalator but Malaysians stand wherever they want. If the goal is to race up the escalator, prepare to beg pardons from plenty of Malaysians who will stare bewilderedly because climbing steps is even more of a sin than walking. In keeping with the theme, if there is a flight of stairs next to an escalator, the stairs will definitely be empty, save for a few desperate souls during rush hour.

‘You got a boyfriend/girlfriend’?

This is the usual way of enquiring after someone’s social life. The question might come off as invasive but often, no offence is intended. Unless the question is posed by an aunt during a family reunion. Dating culture in Malaysia is slightly different from the West. If Vincent says he’s dating Siti, it usually means they are an official couple. Casual dating isn’t really a thing that is done.

It’s never too early/late for food

A Malaysian’s appetite is like an emperor’s command – not to be denied. Regardless of the hour, it’s not unusual to find Malaysians dining together; whether it’s 2am at a 24-hour mamak, or 6am at the same mamak because since they’re there, they might as well get breakfast. 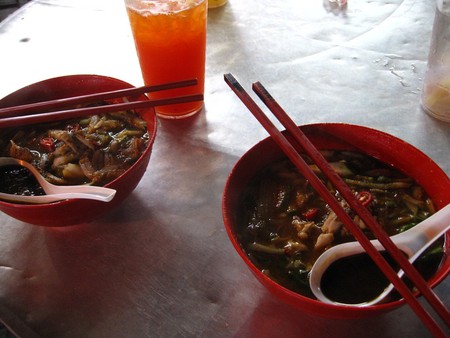 Penang laksa | © surtr/Flickr
Give us feedback