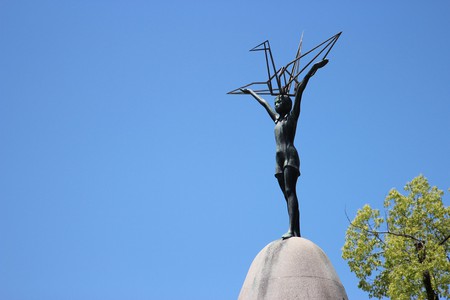 Sadako Sasaki atop the Children's Peace Monument in Hiroshima | © Samueles/Pixabay

Throughout history, Japanese women have been some of the most courageous, ground-breaking and inspiring of all. From the first novelist to a fierce female warrior, these six women set the bar high for the rest of us.

Lady Murasaki Shikibu (est. 973-1031) was the pen name of a mysterious woman who lived during the Heian Period. The period was the Golden Era of the Imperial Court and many of Japan’s traditions and cultures began during this time. Murasaki drew on her own personal experiences and on court life for her story, The Tale of Genji, which is considered to be the world’s first full length novel. 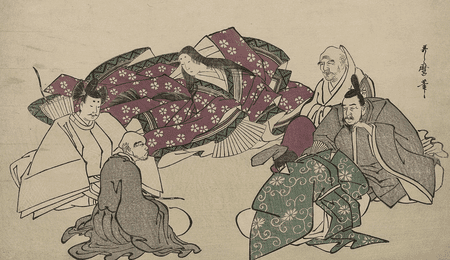 Tomoe Gozen (est. birth 1157) has a reputation as Japan’s fiercest female warrior, known for her loyalty and skill on the battlefield. She fought alongside her master, the samurai Minamoto no Yoshinaka, for many years before he fell in the Battle of Awazu (1184). Gozen escaped the battle at her master’s request. No one is sure what happened next, but as there are no further accounts of her it’s likely she committed ritual suicide (seppuku) to be with her master again. 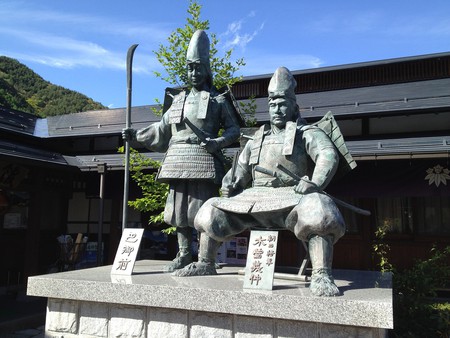 Hibari Misora (1937-1989) was a pop culture icon. She was a skilled actress, but it was her enka music that paved her way to fame. Misora was the first women to be awarded the People’s Honour Award, and she also received a Medal of Honour for her contributions to the Japanese music scene. 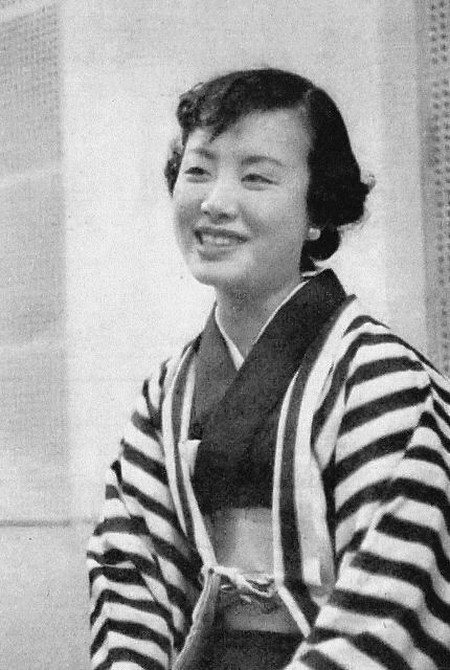 Akiko Yosano (1878-1942) was a poet, author and one of Japan’s earliest feminists. Her tanka poetry, which was both famous and denounced for its individualism, quickly became an inspiration for her contemporaries. Throughout her career, Yosano’s work was attacked for being pacifist and anti-war, and in her later years she was not afraid to criticize society and speak her mind regarding the status of women. 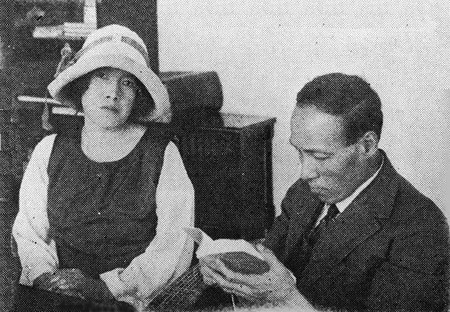 Misako Shirasu (1910-1998) was an essayist whose writings helped to define art, beauty and design in post-war Japan. Shirasu appreciated simple aesthetics and saw a strong relationship between nature and art. In addition, she was an advocate for the Japanese concept of wabi-sabi, which describes the beauty of imperfection. Her ideas continue to influence modern aesthetics today.

Sadako Sasaki’s (1943-1955) heartbreaking story is a reminder not only of the tragedy of war but the strength of the human spirit. After being diagnosed with leukaemia caused by atomic radiation (she was living in Hiroshima at the time of the American bomb), a nine year old Sadako set out to fold one thousand paper cranes as it was believed you would be granted a wish if you could reach the total. Her wish was to live. Sadly she didn’t reach her goal and passed away at the age of twelve, but a monument has been erected in honor of Sadako at the Hiroshima Peace Memorial Park. 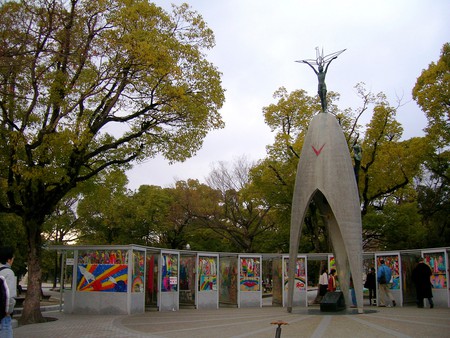