Why Is Japan So Obsessed With Hello Kitty? 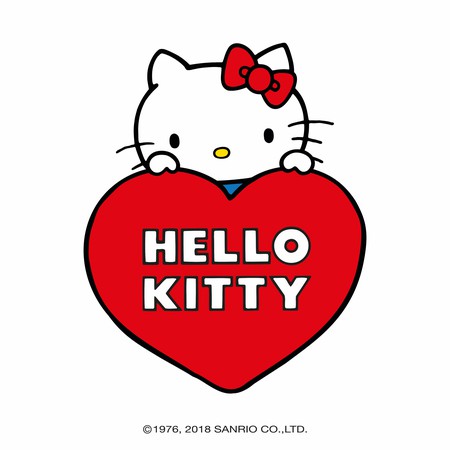 A few surprising, if not shocking, facts about Hello Kitty, according to official company lore: firstly, she is not from Japan but West London. Secondly, she has a surname (White). Thirdly, she is not technically a cat but actually a little girl who resembles one.

Now that that’s out of the way, a bigger issue looms; why exactly is Japan (not to mention the rest of the world) so obsessed with the mascot – as emblematic of her native country as sushi or bullet trains – and how she did become worth an estimated $7 billion?

A pop culture icon equal to Mickey Mouse and Super Mario, Hello Kitty was created by the Sanrio Company in Japan in 1974, when company founder Shintaro Tsuji began noticing that emblazoning merchandise with cute emblems resulted in greater sales. Initially designed by Yuko Shimizu, the first product she ever appeared on was a coin purse aimed at little girls. Two years later she was exported to America. Since then, her popularity has become stratospheric.

One of the things that makes Hello Kitty unique is her ubiquity regardless of age. She was originally marketed at pre-adolescent females but has since been embraced by adults and appropriated across a range of high-end goods. Her face adorns over 50,000 products available in more than 60 countries, including official branded wines and a limited edition Fender Hello Kitty Stratocaster thought be worth at least $20,000. 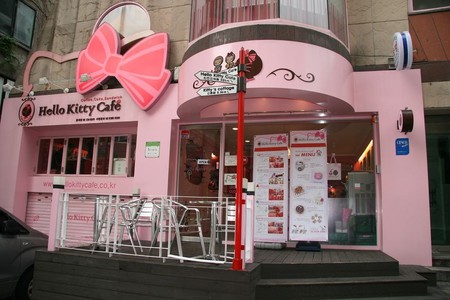 Her phenomenal appeal isn’t just limited to commerce. She has taken on a wider cultural significance in ways her creators could never have imagined. Her image has become synonymous with a sort of kitschy innocence but also has plenty of creative flexibility. In 2010, the Thai police came up with a novel way of punishing officers who broke the rules by making them wear pink Hello Kitty armbands. Sanrio cashed in on the hysteria of the 2016 US Presidential Election by imploring voters to vote for “fun, friendship and happiness” by electing Hello Kitty president. There’s even an official Hello Kitty-themed maternity hospital in Taiwan.

There are a number of factors credited to her enduring appeal. One of the biggest is the simplicity of her design – her clean lines and over-sized head make her instantly recognisable. Crucially, she has no mouth, and thus no ability to speak (her creators justify this on grounds that she can “speak from the heart”). Because she cannot use language to define herself, it makes it much easier for people of any age or nationality to identify with her. And because she can’t express herself with words, it means that the viewer is free to project their feelings onto her, whether they’re happy or sad. This personalisation is why it’s much easier to find her on a bottle of wine than, say, Pikachu. 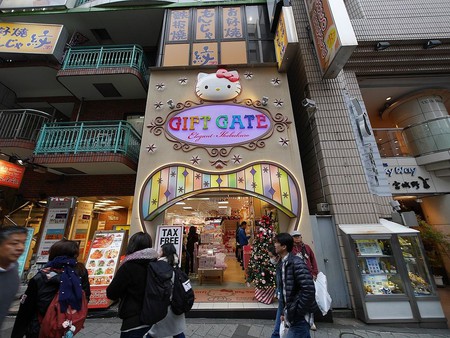 The importance of canny marketing cannot be underestimated in the Hello Kitty saga. As mentioned above, she is synonymous with innocence and all the virtues of a happy childhood. She has become a totem for a time when life felt easier and less complicated. People will always want to pay money to return to that feeling, and we currently live in an era where nostalgia is a billion-dollar business, whether it’s Ready Player One, Stranger Things or the shopping list of beloved franchises which are due to be given the reboot treatment. In the 90s, marketers began pushing her as a symbol of retro cool, which was key in helping embed her in the cultural subconscious. All the 70s and 80s kids who became adults could in turn buy her merchandise for their children, recycling her appeal with each successive generation.

Last year, Sanrio’s European arm brought Hello Kitty’s licensing representation back in-house and launched the Hello Kitty Gang, a social media influencer initiative. Earlier this month, lifestyle brand O’Neill announced a collaboration with the brand. At the time of writing, the official Hello Kitty food truck will be passing through the city of Detroit. The brand juggernaut shows no signs of fatigue. 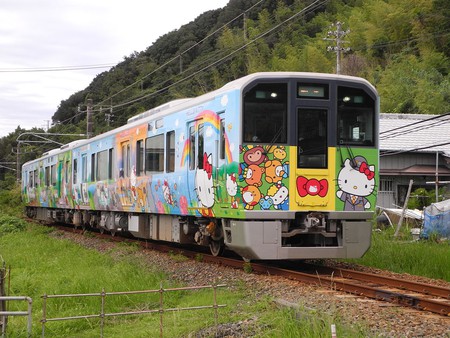