What’s the Difference between ‘Sensei’ and ‘Senpai’ 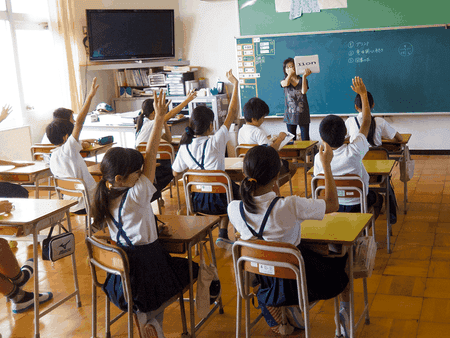 ‘Sensei’ is a Japanese word that has long been familiar to English speakers thanks to karate movies in pop culture and dojo, or training studios where martial arts enthusiasts learn under a sensei. But in recent years, the rise of anime and manga in Western media has brought a new word into the English lexicon — senpai. While the two terms may sound similar, they have different definitions based on a person’s seniority within Japanese society.

What does ‘sensei’ mean?

Sensei, pronounced sen-say, is in its most basic sense a covers-all Japanese word for a teacher. This applies to teachers from grade school level up to university professors. It also includes instructors such as dance instructors and training instructors at a karate dojo, or martial arts school. 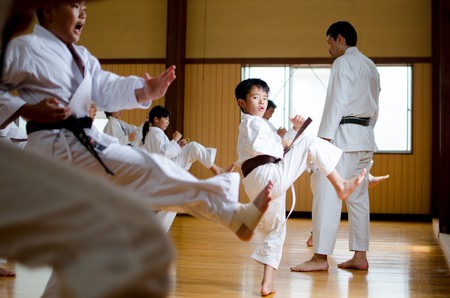 However, the word ‘sensei’ is always used from the perspective of the student or trainee. A person would never call themselves ‘sensei’. Instead, they would use the professional term for their occupation, such as kyoushi (教師) for a teacher. That’s because, in Japanese, ‘sensei’ is a title for addressing someone who is a master of their craft or has a specialized degree, including ikebana (traditional flower arrangement) instructors, doctors, and even lawyers. So, when going to see the doctor in Japan, you would address Doctor Yamada as ‘Yamada-sensei’. 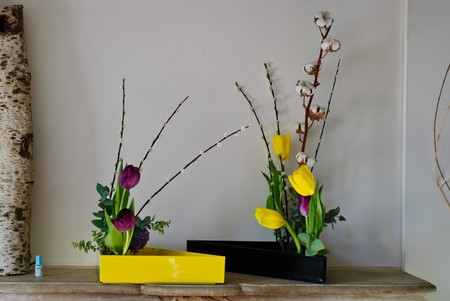 Is ‘gakusei’ or ‘seito’ the opposite of ‘sensei’?

‘Seito’ (pronounced say-toh) and ‘gakusei’ (pronounced gahk-say) are both words used to refer to a person who studies under a sensei, but there is a difference between the two. While ‘seito’ generally refers to anyone who studies under a sensei, ‘gakusei’ refers specifically to people who study at at a school—the ‘gaku’ (学) in ‘gakusei’ (学生) is the same kanji used in ‘gakkou’ (学校), or school. 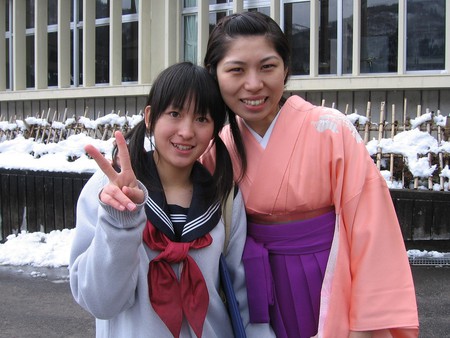 There are also most specific terms like deshi (pronounced deh-she) for those training under a master as his apprentice.

What does ‘senpai’ mean?

One unique aspect of Japanese culture is the emphasis placed on the relationship between two people and how it impacts their interactions with each other. ‘Senpai’ (pronounced sen-pie — pie, as in the baked good) is a term used to describe a person of more seniority and experience who is there to mentor and support their juniors.

This goes for students, sports players, office coworkers, and even professional experts. In fact, someone who is considered a sensei to their students may in turn have their own senpai whom they look to for professional advice and guidance.

On the flip side is the ‘kohai’ (pronounced ko-high), or more junior member of the relationship. Senpai and kohai are two people who always exist in relationship to each other, so a person cannot simply be a senpai or kohai without a matching counterpart. In some cases, a senpai-kohai pairing where the two form a close bond can become a relationship for life, and the kohai will continue to turn to their senpai for help or advice in both personal and professional matters even as adults.

Senpai in manga, anime, and memes

In Japanese culture, the senpai-kohai relationship has become highly romanticized in both manga and anime, especially for stories involving junior high and high school-aged characters. According to the website KnowYourMeme, this sparked the catchphrase “I hope senpai will notice me” on the internet platform Tumblr around 2012, which eventually evolved into a internet meme about unrequited adoration from the person one admires.

While it remains to be seen whether ‘senpai’ will move beyond an internet joke for anime and manga enthusiasts and become part of the English vernacular as the Japanese word ‘sensei’ has, until then, at least you can now explain the difference between ‘sensei’ versus ‘senpai’.