The Best Street Foods To Try In Osaka, Japan

Japan has a big tradition of street food with huge festivals serving up delicious warm snacks. In Osaka, you can get some of these snacks all year round. Check out our top picks that you must try when in Japan. 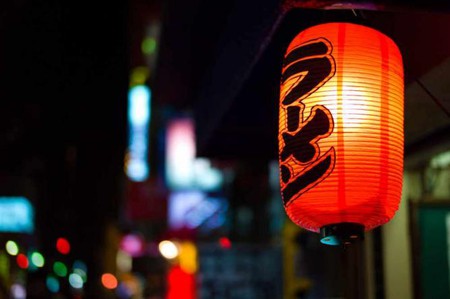 Kushikatsu, also known as kushiage, is a form of traditional Japanese street food made up of seasoned, skewered and grilled meat. Kushi refers to the skewers themselves while katsu refers to a deep fried cutlet of meat. Kushikatsu comes in all shapes and forms and can be made with chicken, pork, seafood and even seasonal vegetables. They are served on bamboo skewers after being coated in egg, panko breadcrumbs and then deep fried in vegetable oil. They can be eaten on their own or with a tonkatsu sauce. The Shinsekai neighborhood of Osaka is popular for this particular street food. 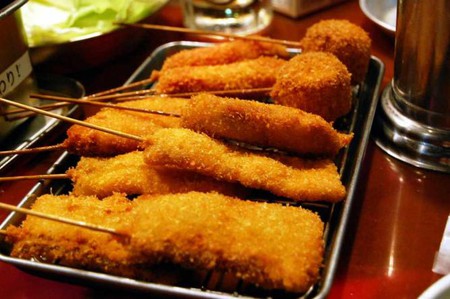 Okonomiyaki is the Japanese variation of a savory pancake, filled with cabbage and a topping of your choice. When broken down to okonomi (as you like it) and yaki (grilled), the word itself means grilled as you like it, so okonomiyaki is a very personal meal. Try a pancake with mochi (a Japanese rice cake), cheese or pork; it is entirely up to you. The style of the okonomiyaki depends on the chef and the toppings are down to the client so no two meals will ever be the same. Walking through Dōtonbori is the best way to find a food stall making these delicious pancakes. 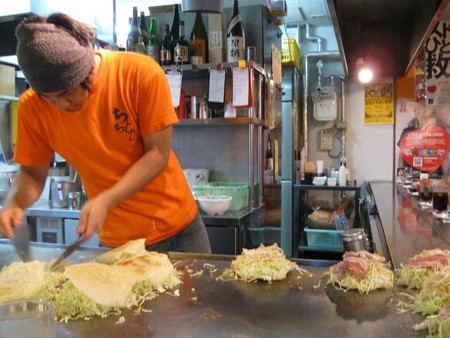 We’ve all had an instant noodle experience before, but when in Japan, you have to try the real thing. Ramen is a bowl of noodles that can come in three different types of broths: shoyu (soy sauce), miso (soy bean paste) and tonkotsu (pork). On a side note, it is perfectly normal to slurp your noodles when in Japan. One of the best places in Osaka to get yourself some warm, tasty ramen would be at Kinryu Ramen along Dōtonbori. You’ll recognize it by the large dragon above the store. 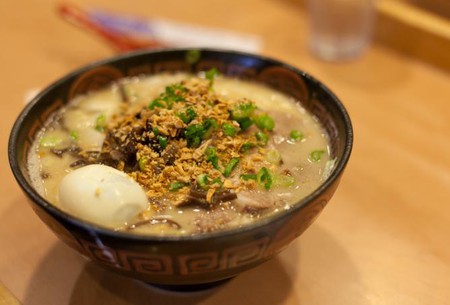 Takoyaki is a traditional marketplace street food found in Japan. The snack is shaped in a delicious ball made of wheat flour in a special takoyaki pan, designed to create the shape. It is usually filled with minced or diced octopus, tempura scraps, pickled ginger and green onion. The takoyaki balls are then brushed over with a sauce resembling Worcestershire sauce, and mayonnaise, and are finally topped with dried bonito flakes. The best place to try this delectable Japanese treat in Osaka would be whilst walking down Dōtonbori. 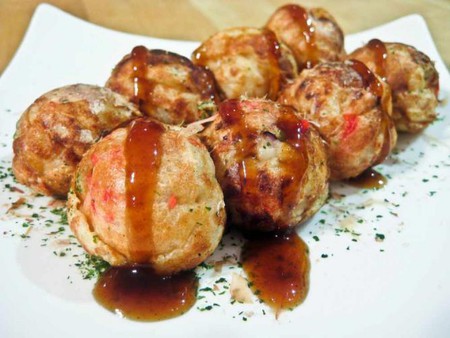 Yakiniku originally referred to the grilling of Western meats. Today, it refers to a Japanese style of bite-sized pieces of meat and vegetables cooked over a flame of wood or charcoal. In the Western world, this style of cooking is also commonly known as Japanese barbecue. Yakiniku is commonly found in izakayas, Japanese-style pub restaurants, or even in stalls lining the streets. For a relaxed ambiance, head over to the countless izakayas in Osaka for some delicious yakiniku. 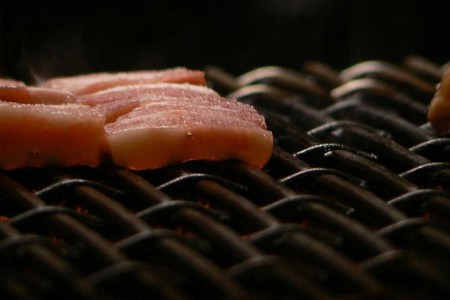 Yakiniku | © Beckywithasmile/Flickr
Give us feedback