While the typical tourist fare is available to those who want it, Japan has a lot to offer travellers with a taste for the bizarre and unusual. If you’re looking for something exotic, off the beaten path or just plain strange, this country has plenty of options to keep you interested. Hey, sometimes it’s okay to get a little weird.

Fans of cute animals and petting zoos need to look no further. This small village located at the base of Mt Zaō is home to more than 100 foxes that have become quite accustomed to human visitors. Many of the foxes at Zao Fox Village will even let you get close enough to pet them (provided you offer them a snack first).

If canines aren’t really your thing, consider a visit to Tashirojima, a small island in the Tōhoku region of northern Japan where the cats far outnumber the people. Believing the felines bring good fortune, local residents make sure the cats are well taken care of. This has led to the steadily increasing population of cats on the island.

Located at the heart of Shinjuku’s Kabukichō district, the show at Robot Restaurant is not to be missed. Patrons are treated to dazzling performances featuring giant robot battles, bikini-clad taiko drummers, bright lights and lasers, live music, and bizarre costumes. Oh, and there’s food,too. 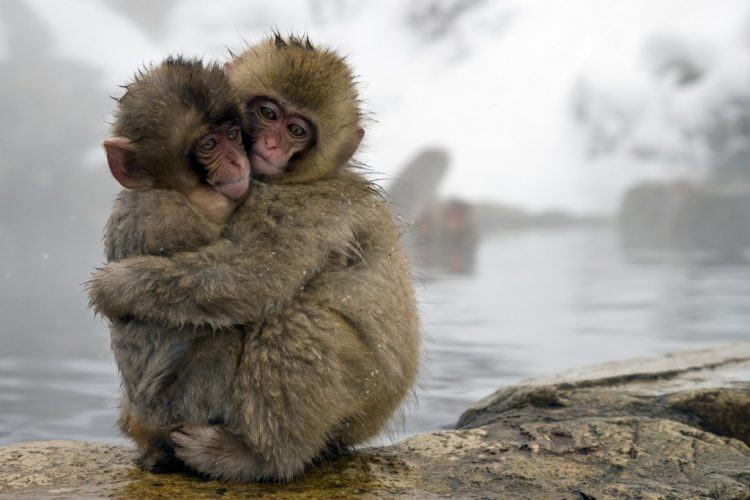 If you like hot springs, snow-covered mountains, and monkeys, Jigokudani has all three. To get to the park from Nagano station, you will have to take a local train to Yudanaka, then a bus to the snow monkey park, and finally a 40-minute hike to reach the hot springs. It’s a bit of a trek, but where else can you see families of monkeys bathing in a natural hot spring?

This is Hiroshima’s Ground Zero: a small plaque located directly below the point in the sky where the atomic bomb was detonated. While the plaque itself may at first appear unremarkable, it is part of a number of sights and museums that can give visitors a clearer understanding of what the city looked like before it was destroyed.

A former mining site, the stone caverns of Oya have since been converted into a public museum. The atmosphere here is often compared to the ancient ruins of Egypt or Rome, and guests might feel like they’ve accidentally wandered into a scene from Indiana Jones. It seems fitting that the museum is a popular location for shooting movies and music videos. 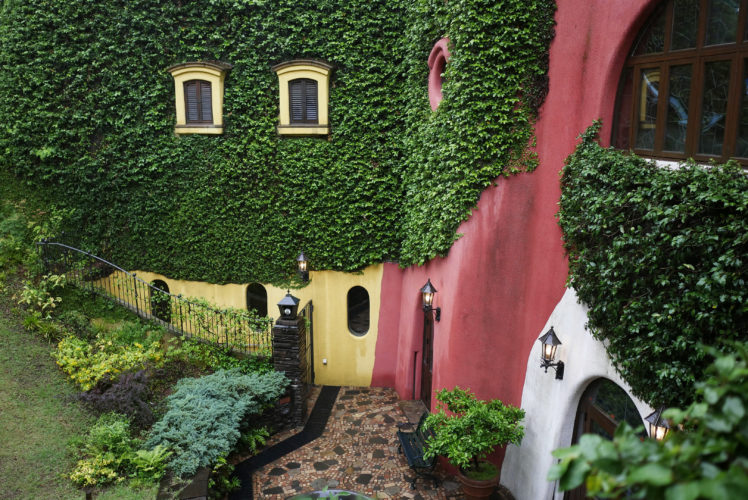 Many attractions are advertised as “fun for all ages,” but the Studio Ghibli Museum in western Tokyo truly is a spectacle for both young and old. Designed by legendary Ghibli director Hayao Miyazaki, the museum is made up of a series of themed rooms meant to give visitors the feeling of being inside an artist’s storyboard. Each room has a unique theme, and every month there is a short film that can only be seen at the museum’s theater. 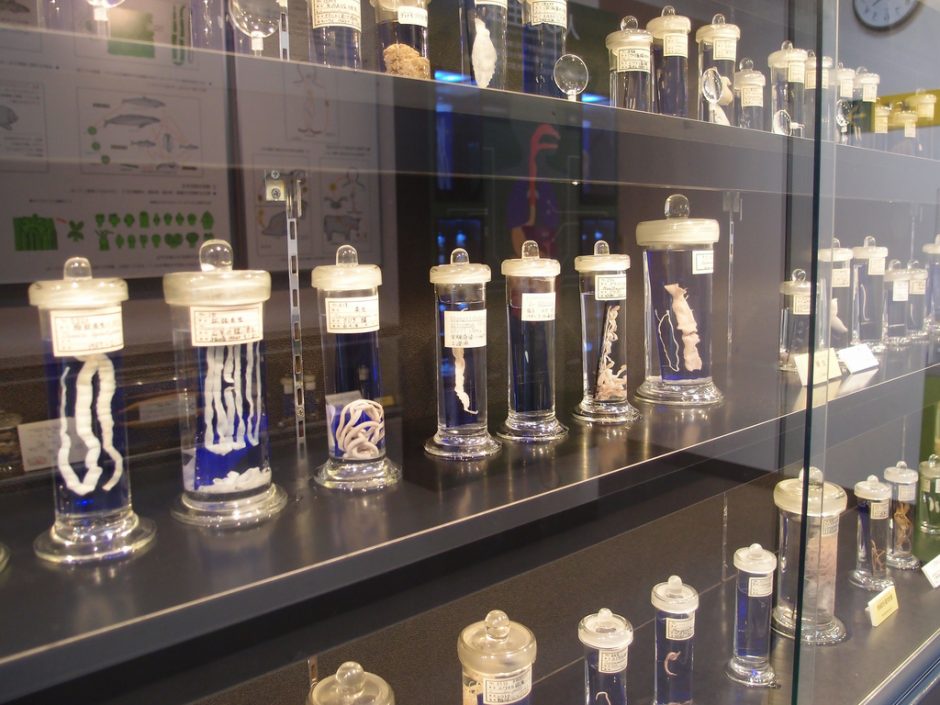 Guests are advised to have lunch before entering this small exhibit in Meguro, Tokyo. What the museum lacks in size it more than makes up for in weirdness, with two floors dedicated entirely to parasites around the world that infect both animals (1st floor) and humans (2nd floor). The museum’s claim to fame? It houses the world’s longest tapeworm, which is nearly nine meters long. While not an ideal spot for a first date, the Meguro Parasitological Museum is certain to satisfy travels with a curiosity for the strange.