The Otaku's Ultimate Guide to Tokyo 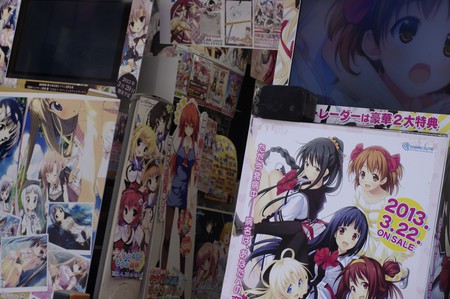 Anime posters outside a shop in Akihabara | © Ryo FukaSAWA / Flickr

Faced with endless choices when it comes to arcades, malls and entertainment in Tokyo, figuring out where to get your manga, anime and gaming otaku fix can be overwhelming. Culture Trip recommends the top otaku districts in the city and what to do there.

Ikebukuro is one of Tokyo’s best otaku districts. Here you’ll find two separate Animate stores, one for the merchandise you expect to find there and the other exclusively for costume play (it also houses their café). Inside the Sunshine City Mall, check out the flagship Pokemon Center before heading over to Square’s new Storia café to see what’s happening in E-sports – it’s like the gamer’s version of a sports bar. 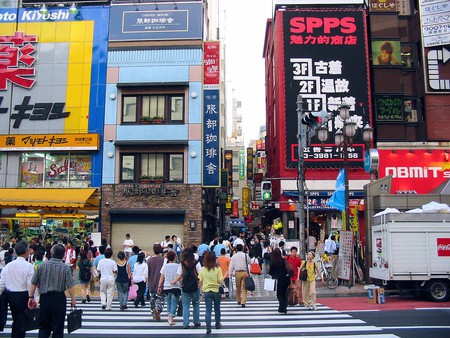 Nakano Broadway is a popular shopping center on the radar of every geek, gamer and otaku in Tokyo. Find everything from gaming memorabilia and manga to electronics and antique anime cels. There’s also 16 different Mandarake stores, each one focusing on a different aspect of anime and otaku culture. Nakano Broadway is a bit out of the way, but with so many options all in one place it’s always worth the trip. 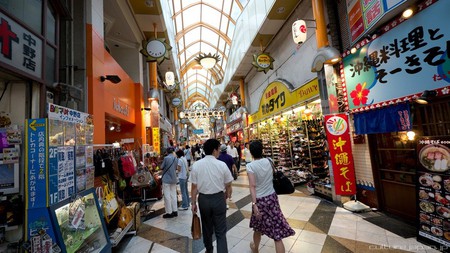 Akihabara, nicknamed the Electric Town of Tokyo, is the undisputed center of anime culture in Japan. Most major anime, manga and gaming stores have a branch here, including the iconic Animate for all things anime and Yodobashi for your techie odds and ends. There’s also a high concentration of arcades, theme cafes and gaming shops sure to satisfy even the mightiest of otaku cravings. 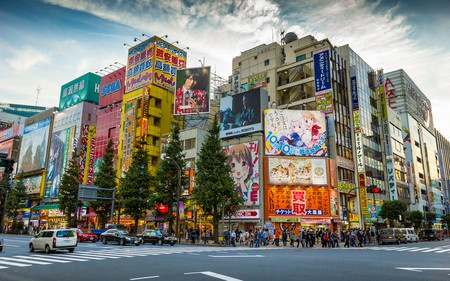 When cosplayers needed a new place to hang out besides the played out Harajuku Bridge, Sunrise’s giant Gundam beckoned them to Odaiba. On sunny days, cosplayers can be seen hanging out and working on their looks on the vast expanse of greenery known as the Promenade. Say goodbye to the life-size Gundam while you still can, however – it will be torn down on March 5th, 2017 and cosplayers may soon need a new place to chill. 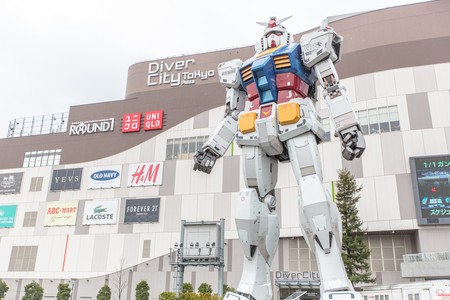 Look between the fashionable multi-level malls and stylish karaoke joints, and you’ll see Shibuya is actually home to a large number of Internet cafes, arcades and card game cafes fit for an otaku. Check out Genki Sushi to order your meal from a tablet, and make time to browse Shibuya’s version of Village Vanguard, a stylish but underrated bookstore full of geek merchandise and character goods. 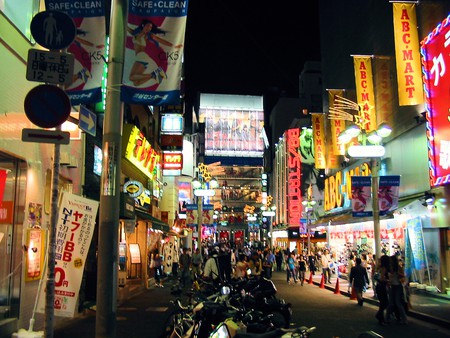 This might not be one of the first places an otaku would look for entertainment, but Shinjuku will always surprise you. Kabukicho is where you’ll find the famed Shinjuku Robot restaurant along with the Capcom Bar. Game developers Atlus (Devil Survivor) and Square Enix (Kingdom Hearts) have their headquarters here, and while you can’t go in, you can check out Square’s Artnia café for Dragon Quest or Final Fantasy refreshments. 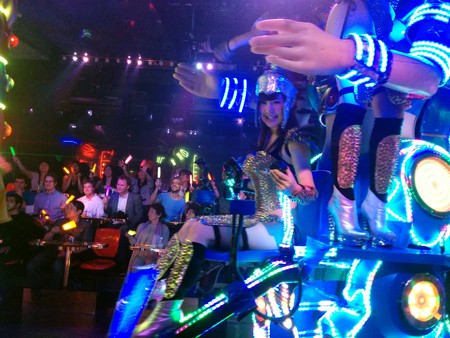