The Most Beautiful Parks in Osaka

While Osaka is the second-largest city in Japan, this metropolitan space is dotted with greenery and parks. Every year in March, tourists, photographers, and flower-lovers alike flock to the area to see the beautiful cherry blossoms in bloom. However, Osaka’s parks are beautiful all year round; here we explore some of the city’s most attractive natural spaces. 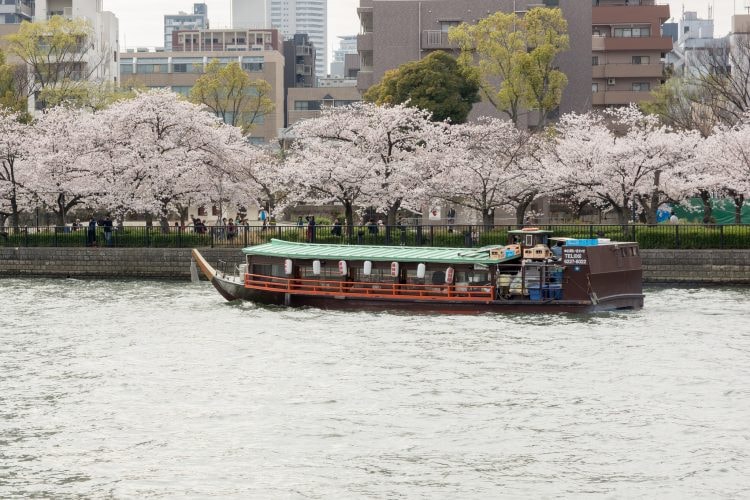 One of the most famous sites for cherry-blossom gazing in Japan, the Kema Sakuranomiya Park is filled with close to 5000 cherry blossom trees which flower into pale pink blossoms (sakura in Japanese) during the spring. Spread out a blanket on the grass for a picnic, or take a leisurely stroll through the park to admire the cherry blossoms, which give a magical atmosphere to the urban park. 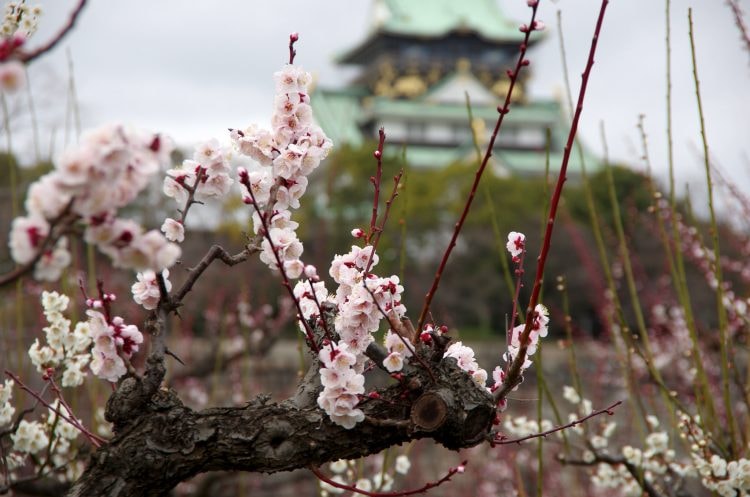 This is probably Osaka’s most famous park, due to the historical and cultural significance of the ancient Osaka Castle. The biggest attraction is obviously the castle itself, which now houses a museum on the Azuchi-Momoyama and Edo periods. With several hundred cherry blossom trees on the park grounds, every spring the Osaka Castle Park becomes washed in white and pink. It is the quintessential Japanese image; an oriental castle peeking through amidst a sea of cherry blossoms. But the park’s scenery changes in autumn, as koyo (colourful leaves) replace the cherry blossoms. 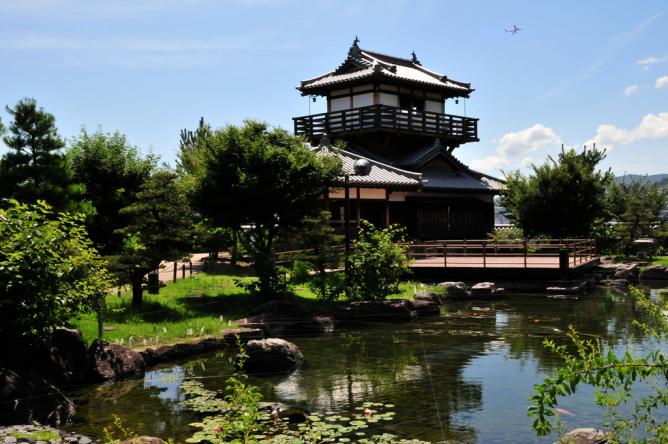 Located in Ikeda City, a 30 minute train ride away from Osaka City, Ikeda Castle Site Park is a primarily local park with relatively few tourists. The historical castle, which has been restored since the original was abandoned in the 16th century, is now surrounded by a beautiful park. Like Osaka Castle Park, the trees in the grounds of the Ikeda Castle Site Park bloom with cherry blossoms in spring and the leaves turn red in the autumn. 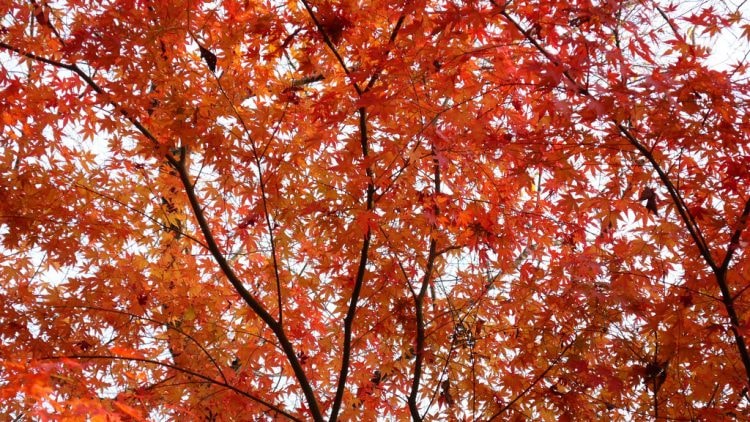 Mino Park (also spelled Minoh or Minoo) is one of the best places to see Japan’s famous autumn foliage, when the leaves take on vivid shades of red and orange. Located just 30 minutes away from Osaka, this is a popular hiking spot for both tourists and locals. The paved main trail takes you through the wooded valley towards the famous Mino Waterfall, and on the way you will pass buildings like temples and shops. For more experienced hikers, there are other trails that take you further through the forest. Each of the four distinct seasons offers a different view of Japan’s beautiful natural forest.

Nagai Park is an urban park situated just outside Osaka’s city centre. With the Nagai Botanical Garden, the Osaka Museum of Natural History, and two of Osaka’s sports stadiums on the park premises, there is sure to be something for everyone. The park has lots of flowers and greenery, as well as trails for running or cycling. This park is less touristy than the more famous ones and is mostly visited by locals, so it is also a chance to observe how Osaka’s residents enjoy the green space in their city.

Tennoji Park may seem unimpressive at the entrance, but it is one of the biggest parks in Osaka City, containing a small lake, several ponds and lots of greenery. The Tennoji Zoo and and the Osaka Municipal Museum of Fine Art are located in the park, which guarantees a fun day of activities for both the mature and young at heart. If you’re seeking a little respite from the urban bustle, visit the traditional Japanese-styled Keitakuen Garden on the park’s grounds for a moment of peace.