The Trendiest Japanese Sneaker Brands You Need to Know

Japanese fashion has a reputation for being high quality as well as unique. These sneaker brands are no exception. Read our guide to the hottest Japanese sneaker brands—you’ll soon be dying to get your hands on a pair.

Shoes Like Pottery has won fans for its unique ka-ryu, or vulcanizing process. For this process, each shoe is baked inside a kiln, just like pottery, in order to vulcanize the rubber sole. This creates a soft, flexible sole like no other shoe. The brand’s shoes feature fabric hand-sewn and assembled by expert craftsmen, ensuring no two pairs are exactly the same.

ASICS is a Japanese athletic equipment company. They’ll be familiar to many, since their products are distributed globally through their stores and also through third-party resellers. Their running shoes are particularly well-received, having been ranked as some of the top-performance footwear on the market. The brand’s name is an acronym for the Latin phrase anima sana in corpore sano, which translates as “a healthy soul in a healthy body.” 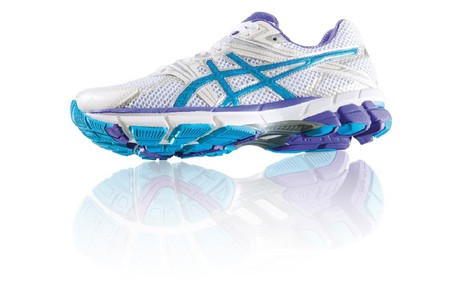 The LOSERS brand began in 1975. Their goal was to create designs that adhered to the sense of iki, a concept of beauty and perseverance unique to Japan. Their slogan is “Stick to your guns”—this is the perseverance side of the iki aesthetic, while the beauty of it speaks for itself. For this company, “loser” is not an insult but a source of pride. A loser has to have faith in himself to keep going. The LOSERS shoes stay faithful to traditional Japanese aesthetics. For example, their color schemes are based on the “48 browns and 100 grays” from the Edo period, the colors that common folk were allowed to wear.

Before ASICS was ASICS, it was Onitsuka Co., named after its founder Kihachiro Onitsuka. He started by manufacturing basketball shoes in his hometown of Kobe. The company was officially rebranded as ASICS in 1977, but a vintage line of their shoes is still sold under the Onitsuka Tiger name. They recreate vintage styles from the best of their 1960s, ’70s, and ’80s hits. ASICS/Onitsuka Tiger are one of the oldest shoe companies in Japan, with their lineage tracing back to the formation of Onitsuka Co. in 1949. 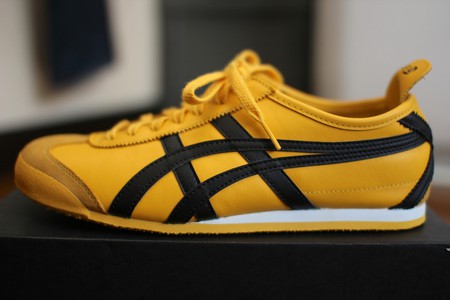 RFW Tokyo was started in 1998 by Takashi Kanokogi. After studying shoemaking in London, Kanokogi started his own brand of shoes under the name Rhythm Footwear. Their sleek, simple designs and subtle details are loved by both men and women of all age groups.

Mizuno is a widely popular sportswear and athletics company. Their shoes are sold in shops around the world. Mizuno began in 1906, over 100 years ago in Osaka. It started as a kind of general store selling Western goods, including sports equipment like baseballs. During the following year, they began selling made-to-order athletic wear, and by 1913 they were manufacturing baseballs and gloves. It is now one of the largest and most successful sporting and athletic goods brands in the world. 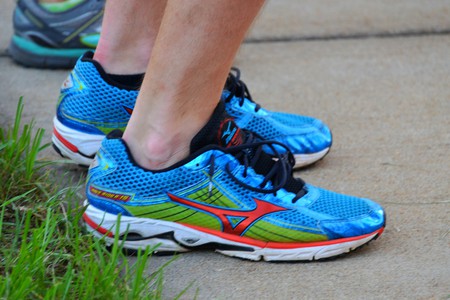 Tokyo-based Hender Scheme uses raw leather to make their shoes. In this way, the untreated material is able to pick up the natural wear and tear of its environment, making each shoe unique to its owner. According to the website, “Hender Scheme proposes a [design] concept which surpasses the ‘gender’ schema based on society, but returns to the idea of ‘sex’ based on one’s appearance.” We aren’t exactly sure what that has to do with shoes, but these are definitely going on our wish list.