The 10 Most Impressive Buildings in Tokyo 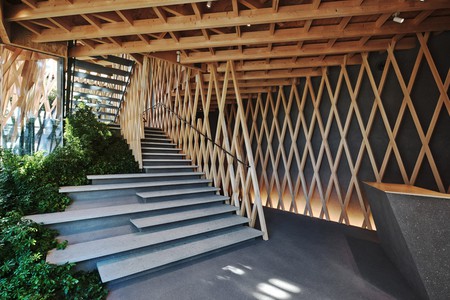 The world of Japanese architecture is fiercely competitive in every category, from the tallest to the oldest, to the most innovative to the most unique. These are the 10 most impressive buildings in Tokyo.

Nicknamed “The Iceberg”, the Audi Forum stands out with it’s angular, crystalline form and ultra-urban design. Located in Omotesando, the building is a showroom for the automobile company’s latest models on the ground floor and office buildings on the upper levels. 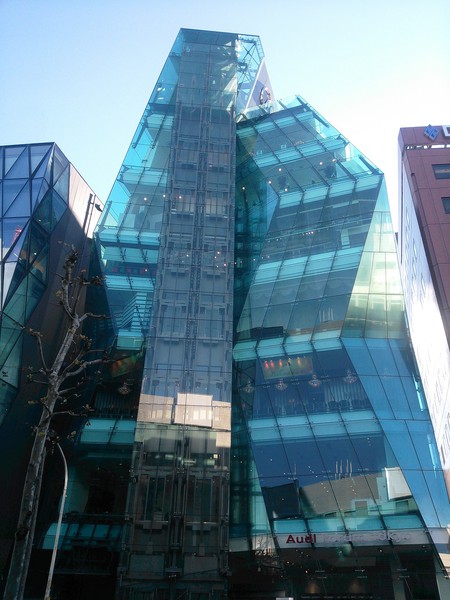 Having survived war, natural disaster and fire, the Shōfuku-ji is the oldest intact building in Tokyo. In the 600 or so years since its construction in 1407, the temple has undergone only minor restorations and remains one of the finest examples of Kamakura Period architecture in all of Japan. 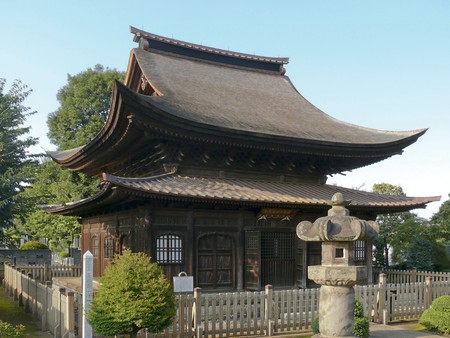 It takes a lot to turn heads in Tokyo, but this shop selling Taiwan inspired pineapple cake manages to do just that. The facade is covered in thick wooden slats in a crisscrossing pattern, resembling either a pile of kindling or an untreated wooden basket. 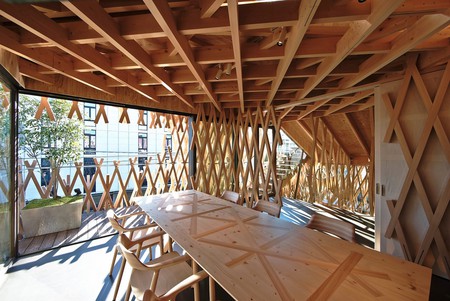 Tokyo’s tallest structure is also one of its newest. Completed in 2012, Tokyo Skytree’s main function is broadcasting television and radio. It’s also an entertainment center, with observatories, a mall, indoor and outdoor dining and even an aquarium on-site. 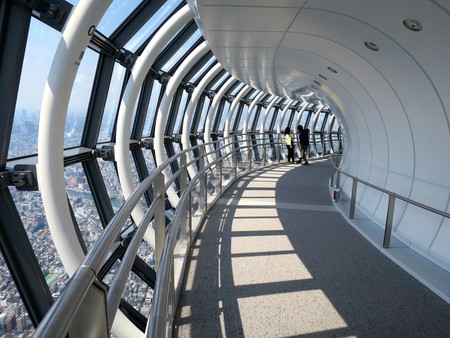 The second tallest building in Japan, Tokyo Midtown is a unique multi-purpose building. The idea was that tower residents could theoretically work, live and entertain themselves without ever leaving the complex. In addition to residences, there is a museum, restaurants, shops, a design gallery and it even has its own park. 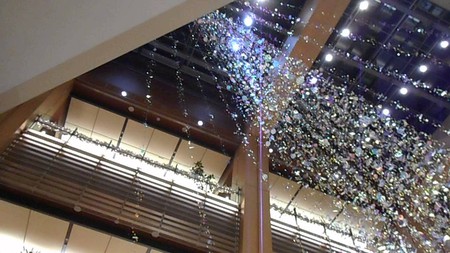 Tokyo Station sees the highest number of trains of any terminal in Japan. It originally opened in 1914, but was damaged by war and fire in later years. The red Marunouchi side of the building is considered a historic landmark and has since been restored to its former glory. 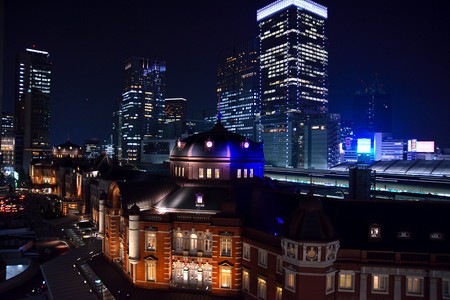 The company behind those coveted Mikimoto pearls is based in the Mikimoto 2 building. Located in Ginza, the structure stands out from the wall-to-wall glass facades of its neighbors with abstract cutout windows that are even more impressive at night. It houses their shop as well as offices and a restaurant. 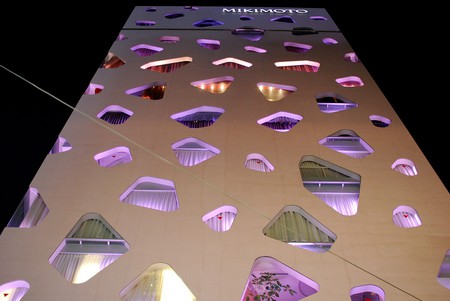 Tokyu Plaza is a seven storey shopping complex located in the Omotesando neighborhood. Its standout feature is the twisted, angular mirrors that line the main entrance, more resembling a portal to a distorted dimension than the entrance to a mall. 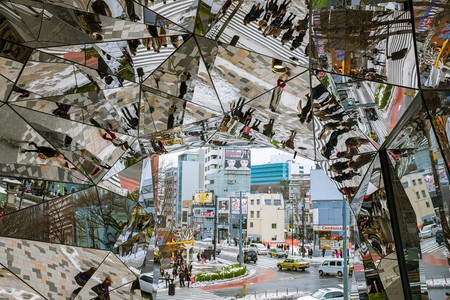 Entrance to Tokyu Plaza in Omo-Hara | © Photos By 夏天 / Flickr

Located in Shibuya, the Dear Jingumae is a commercial office building that was given a facelift in 2014. Now covered in what appears to be an undulating white cage, the building is even more interesting when compared to its relatively ordinary, rectangular neighbors.

The cathedral like exterior of the Prada store in Aoyama is covered in diamond-shaped, convex windows that surround the entire pentagon. It houses the luxury fashion house’s flagship Tokyo store, but its safe to say that the building itself attracts an equal number of visitors. 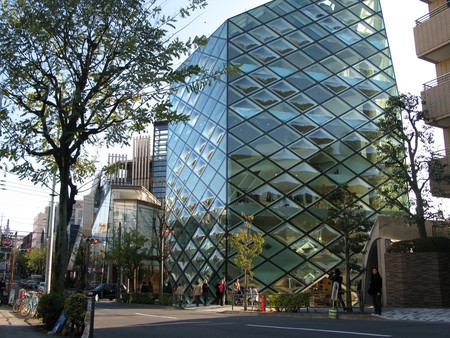