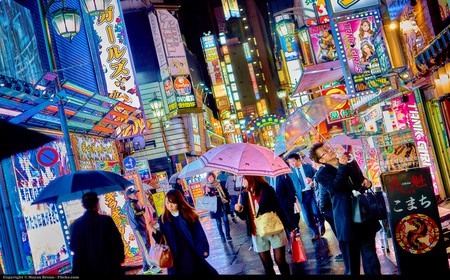 Emiri Aizawa first appeared in the public spotlight when she was featured in Koakuma Ageha, a magazine geared towards young club hostesses, as the top-earning hostess in Japan’s largest red-light district, Kabukicho. Since then, she has appeared in Koakuma Ageha and Ane Ageha as a fashion model, produced her own fashion brand known as Emiria Wiz, and published a best-selling book about her journey to the top. But who is Emiri, and how did she come to be the Queen of Kabukicho?

Emiri first got into the gyaru (a kind of glamorous fashion style) in middle school. Just by putting in color contacts, she felt like she could become another person, and she was hooked. By high school, she was lightening her hair and getting even more involved in the style. But being fashionable was expensive, and she needed a job. After a short stint at a tanning salon, Emiri found work at a sake bar where the girls had to wear short skirts. It was her first foray into the entertainment business. 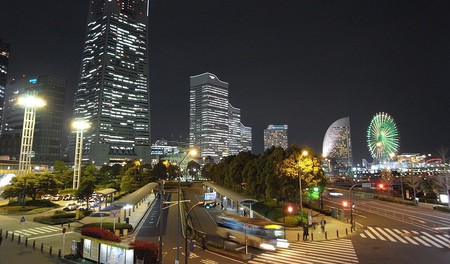 Yokohama is the hometown of Emiri Aizawa | © Yoshikazu Takada/WikiCommons

As for school, Emiri was a poor student. She nearly failed high school, and ignored her father’s wishes for her to attend college. Instead, she fell in love with a boy who introduced her to the idea of hostessing. And so, on her 18th birthday, she got a job at a kyabakura (hostess club) as a kyabajo (“club girl”, or hostess) in Yokohama, before moving to a better one in Roppongi. When she broke the news to her family, they asked her to leave home. And she did, by moving in with a rich businessman in Tokyo.

From Yokohama Gyaru to Kabukicho Queen

When things fell apart with her rich benefactor, she gritted her teeth and made a decision: she would become the best hostess that Kabukicho has ever seen. By that time, she’d already moved on from Roppongi to another club in Kabukicho, a district of Shinjuku. After becoming Number One, or the top earner, at her current club, Emiri was scouted by a rival club and brought on board the prestigious Gentleman’z Club at age 21. But there, she was a small fish in a big pond, and no longer the club’s Number One. She struggled and remained ultra-competitive, getting into fights with co-workers and causing trouble at the club in her quest to get to the top once again. According to her tell-all, Club Girl Boss: Kabukicho’s Number One Queen (キャバ嬢社長 歌舞伎町No.1嬢王 in Japanese), she saw the other hostesses as rivals, nothing else.

Finally, things began to look up. On her 23rd birthday, she brought in 27 million yen (245,000 USD) for the club. With such an impressive figure, Emiri snagged a three-page feature in Koakuma Ageha during 2011, and signed an exclusive modeling contract with them the following year. To this day, Emiri appears frequently as a model in the Ageha magazines, as well as for the products in her own apparel shop. She also appears on talk shows and variety shows regularly to discuss beauty, style, and of course her shockingly expensive lifestyle — it’s rumored that Emiri’s total spending is over 9 million yen, or approximately 90,000 US dollars every month. 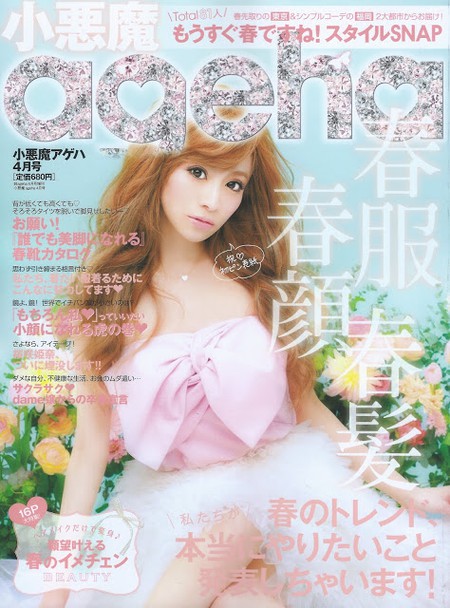 Emiri Aizawa launched her main fashion line, Emiria Wiz, to much fanfare as an online shop in 2015. In the first month of sales, the store brought in more than 1.5 million yen or 15,000 USD in sales. Emiria Wiz opened its first bricks and mortar (or, shall we say marble and crystal) shop in Shibuya in May 2016. Since then, a nail place and salon have been added. With so much success behind her, it’s safe to say that Emiri Aizawa is no longer just the Queen of Kabukicho, but the ruler of her self-made empire.