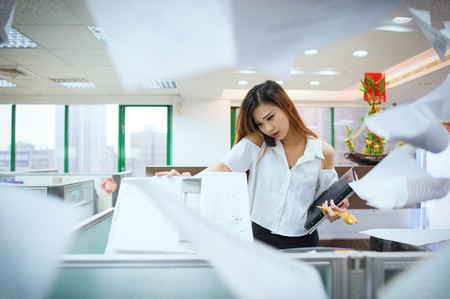 The Japanese government has made some great strides in recent years with their efforts to bring about gender diversity in the workplace. But despite government incentives for companies to promote women, few are willing to take the bait. We take a closer look at Japanese office life.

Women in the workplace

Most office ladies, or OLs, are young women in the male dominated corporate world, who went straight into work after high school or women’s college. Many go into it fully expecting to find a husband in a few years and leave. They aren’t expected, and are even discouraged, from returning to work after having children. 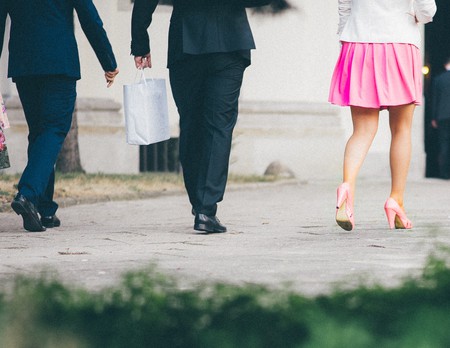 It’s not a uniquely Japanese problem that women are regularly paid less than men for equal work. However, a woman in corporate Japan faces many more hurdles than her British or American counterparts. OLs are expected to perform the menial “women’s tasks” of fetching tea and serving at functions, basically playing a supporting role to their male coworkers. This makes it difficult for a women to earn the respect required to advance her career. 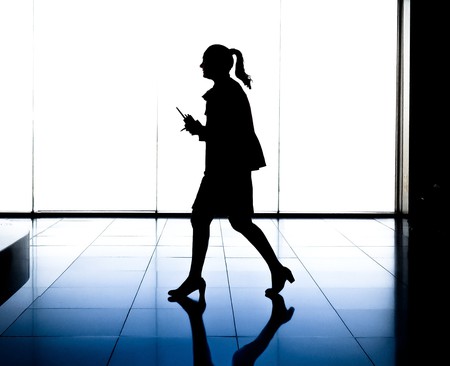 There are few places for a woman to go in the Japanese corporate world. Most OLs perform secretarial duties or other menial tasks until they marry and leave. They might watch their male coworkers get raises or promotions, but regardless of performance or aspirations, it is likely their career will stagnate.

Societal norms dictate a woman’s path in life. She is expected to marry by 30 at the latest (though preferably earlier), subsequently quitting her job to take care of the house, husband and kids. Anyone who strays from this path will find it isn’t easy. More than half of women don’t return to work after their first child. And if they must for financial reasons, it’s often to a part time job that offers less pay and stability than previously. 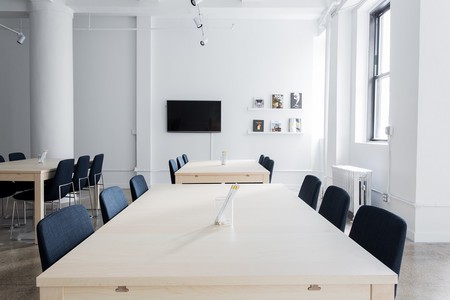 Workplace harassment is a reality for the average OL. Women face pressure to conform to the norm, and the goal of workplace harassment is to ensure these norms are followed. If she doesn’t wear makeup or stay trim, she’ll probably be met with snide comments. If she speaks out against unfair treatment, her employee might suddenly require additional overtime, refuse requests for leave, ensure she is always the one disrupted at work to serve tea at the meeting and generally make things difficult for her.

If she decides to stay on despite becoming pregnant, she could become the victim of something called maternal harassment, and be pressured to quit by her boss or coworkers, or even demoted if the news gets out. 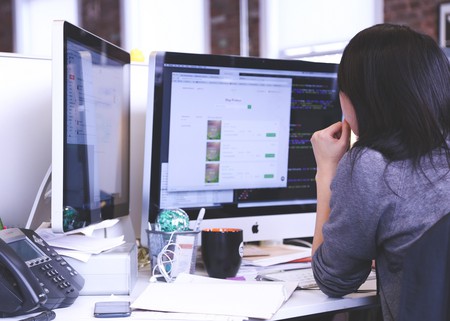 The future of office ladies

In the 1980s, being an office lady was the most common job for female employees in Japan. These days, however, those numbers are changing. More women are choosing to put off marriage in favor of university or college. Japanese Prime Minister Shinzo Abe vows to increase the number of women in government to at least 30% by 2020, and plans to implement more programs, such as increased funding for daycare, to get mothers back to work.