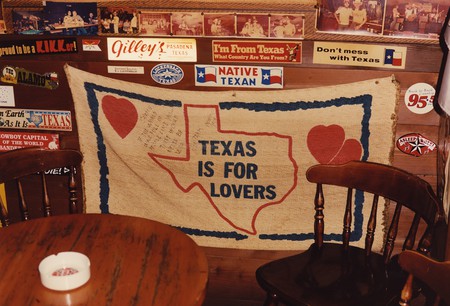 Charlie Nagatani, the owner of Good Time Charlie, is a living legend in his hometown | © Lee Whittaker

Kumamoto, on the island of Kyushu, is home to Japan’s most vibrant country and western music scene outside of Tokyo. Credit for this goes to Charlie Nagatani – the 83-year-old owner of local honky-tonk bar Good Time Charlie.

Walking into Good Time Charlie in Kumamoto’s lively Chuo Ward district is like being teleported to a local bar in Tennessee. The bar’s owner, Charlie Nagatani, has sung country music here for the last 60 years, and is something of a living legend in his hometown.

Having dedicated his life to bringing country music to his seaside city, Charlie also launched Japan’s first country music festival, Country Gold, in 1989. He’s a member of the Grand Ole Opry in Nashville, an iconic achievement for country musicians, and was even invited to a White House state dinner by the Clintons.

Photographer Lee Whittaker met Charlie in Kumamoto in 2017, and shot the following images for this photo series Tokyo to Tennessee. 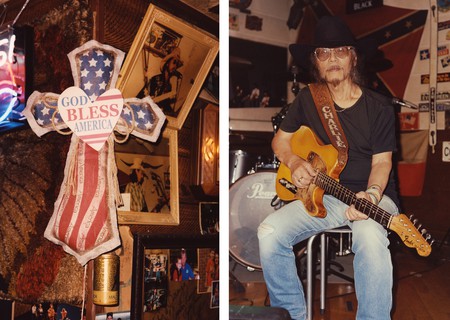 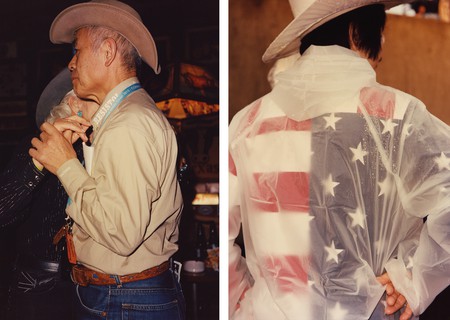 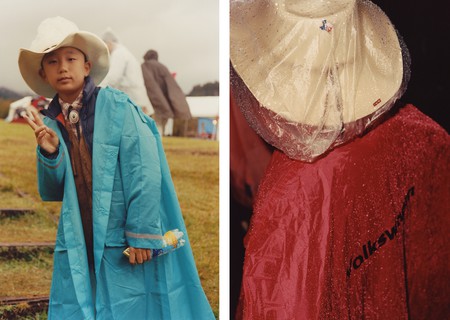 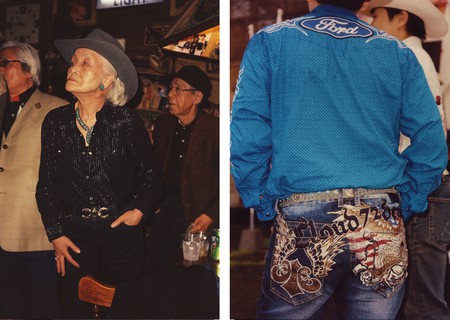 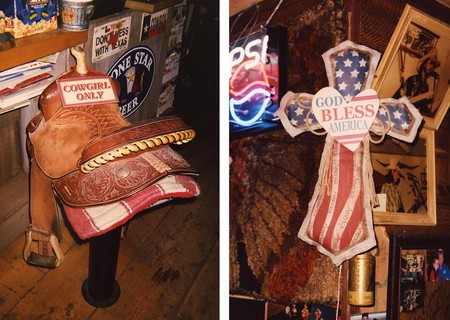