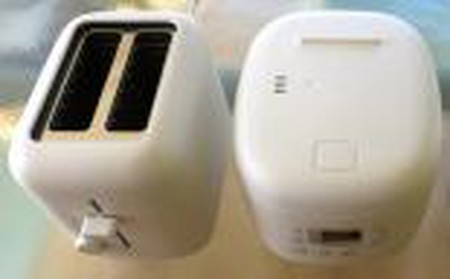 One of the most influential designers of his generation, Japan’s Naoto Fukasawa has inspired top companies throughout the world, including Apple and Hewlett-Packard. His approach is to create “products [that] are already in your mind.” Committed to leaving ego out of the design process, his low-key products are a reflection of Fukasawa’s humble, self-effacing nature. 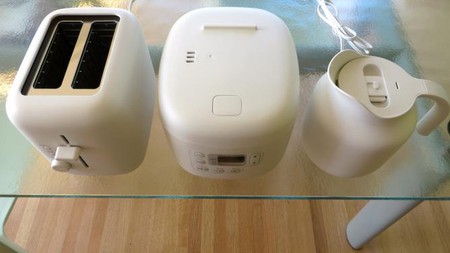 Born in Yamanashi, Japan, in 1956, Naoto Fukasawa graduated from Tama Art University before beginning his professional career at Seiko Epson. In the late 1980s, he joined the San Francisco design firm ID Two, an early incarnation of the firm IDEO.

In 1996, Fukasawa returned to Japan to spearhead IDEO’s new Tokyo office and also worked as a design consultant for various other companies, in addition to holding workshops for young designers. During one of his earliest workshops, Fukasawa came up with the idea for a wall-mounted CD player, something very innovative at the time. The player was released by MUJI, is still one of Fukasawa’s most famous products. Now part of the MoMA’s design collection, the device is based on the form of a kitchen fan, with the CD spinning visibly through the cover.

The MUJI fan is a good example of Fukasawa’s famous ‘Without Thought’ philosophy of design. He believes that a sense of familiarity is created when products remind customers of other objects used in their everyday lives, even if the two objects are completely unrelated. 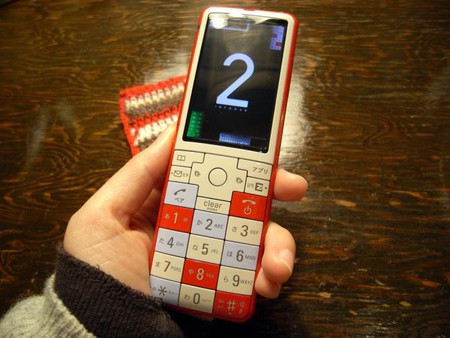 In 2003, Fukasawa established Naoto Fukasawa Design, and created the now-famous INFOBAR mobile phone. Another classic example of Fukasawa’s restrained style of design, the brightly-colored and sturdy phone was considered to be very unusual at the time. The phone’s long, thin shape and large buttons evoke a TV remote control.

Around this time, Fukasawa also established the household appliance brand Plus Minus Zero and an associated retail store in Tokyo. These appliances are a further expression of his unique approach to design, which shifts the focus away from the object itself in favor of the relationships between the product and the person using it. Household items by Plus Minus Zero are meant to exist ‘in a state of mutual harmony’ within the natural ecosystem of a home, a phenomenon Fukasawa describes as ‘Super Normal’. A term coined with designer Jasper Morrison, ‘super normal’ refers to something that is new but instantly familiar.

Fukasawa also employs the concept of ‘haptic branding’, which involves creating objects that have a memorable tactile quality, rather than just a visual appeal. An example of this is a rubber stamp the designer created for Japan’s Shachihata, which incorporated an indentation that naturally helped customers orient the stamp the correct way on the page. As customers use the product repeatedly, they become familiar with its distinct feeling and associate it with the brand.

Over the years, Fukasawa’s work has continually blurred the lines between various fields of design. He has won more than 50 awards, including the Mainichi Design Award and the British D&AD Gold Award. He’s also co-authored a number of books, in addition to publishing a collection of his own works in 2007.

His recent exhibition Medium featured his own classic design pieces alongside prints by advertorial photographer Tamotsu Fujii. The exhibition reflected his philosophy that designing objects involves revealing beauty that the eye cannot see and highlighting the hidden connections that exist between different objects.

Today, Fukasawa continues to work on product development for dozens of global companies, including brands like B&B Italia, Vitra, and Magis. His collaboration with the Italian design company Magis, for example, resulted in the company’s Déjá-vu collection of home furnishings. Fukasawa also acts as a consultant for a number of Japanese companies, helping to shape their corporate visions. This sometimes involves designing products, but it can also involve examining the company’s social responsibilities and business strategies. 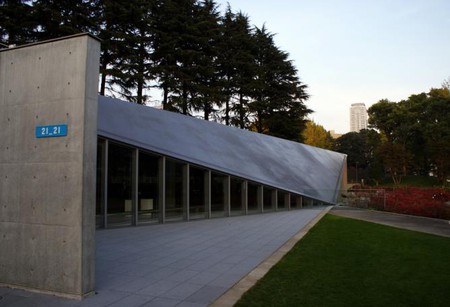 Fukasawa also influences young designers, teaching at several institutions, including his alma mater Tama Art University and Tokyo University Graduate School and Musashino Art University. He holds workshops to teach his concept of ‘Without Thought’, helping designers tap into human unconsciousness to guide their creations, and serves as a director at Tokyo’s famous 21_21 Design Sight museum.

Fukasawa’s career has been defined by quiet innovation. His designs have shown a remarkable ability to give form to people’s subconscious values, increasing their enjoyment of the products. His designs continue to inspire and intrigue because they reflect an intangible instinct. Rather than striving to advance his own legacy by adding a personal signature to his designs, Fukasawa instead works to create products that appeal to the universal human experience.