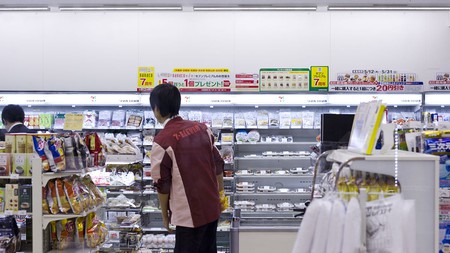 The protagaonist of Sayaka Murata's book tries to blend into society by studying the people she meets through her convenience store job | © JapanExpert.se/WikiCommons

The prestigious Akutagawa Prize is given biannually to up-and-coming writers of serious, meaningful Japanese literature. This summer, the coveted prize went to Sayaka Murata. If Sayaka’s real life were a story, she would be an unlikely heroine. Working as a convenience store clerk part-time, she says she takes inspiration from the people around her for the plots and characters in her stories. Sayaka’s latest book gives us a glimpse of the author’s life behind the pen.

Thirty-seven year-old Sayaka Murata’s latest win goes to her novel, Kombini Ningen (Convenience Store Woman). While it is fiction, Sayaka admits getting ideas for her characters and plots from her part-time cashier job, which only makes the story all the more believable. In the novel, the lead character is perceived as strange by those around her. So, in order to fit into society, she takes on a job at a convenience store. The story reflects on modern Japanese society and the people who inhabit it, as seen through the eyes of an ordinary worker. Sayaka continues to work part-time despite her recent literary success.

Upon winning the prestigious Akutagawa Prize, Sayaka was pleasantly shocked, describing it as a miracle. This was her first time being nominated for the award, although she had been writing for over a decade. During a news conference after the winners were announced, she noted, ‘I’ve always wanted to write about interesting people and this was my first attempt’. People were stunned that such a seemingly ordinary woman could produce something so extraordinary. Through it all, Sayaka remained humble. 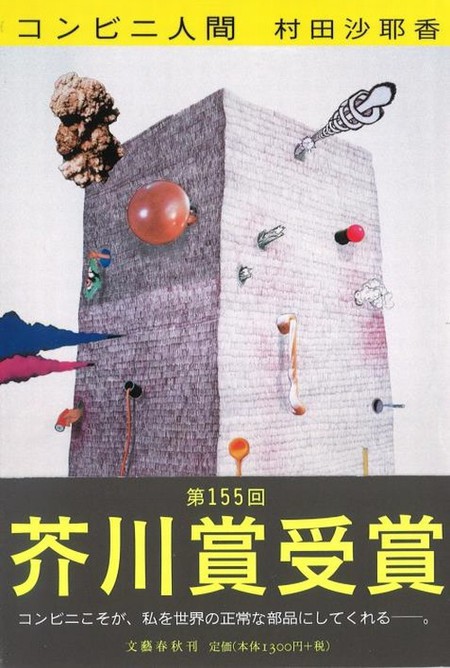 The 2016 Akutagawa Prize isn’t Sayaka’s first award for literature. The author first came onto the scene in 2003 with her book entitled Junyū (Breastfeeding), which won the Gunzo Prize for New Writers. She would go on to win the 2009 Noma Prize for New Writers with Gin-iro no uta (Silver Song), and the Yukio Mishima Prize in 2013 for Shiro-iro no machi no, sono hone no taion no (Of Bones, of Body Heat, of Whitening City). Sayaka hopes to continue both of her jobs, as a convenience store clerk and as a writer.

The protagaonist of Sayaka Murata’s book tries to blend into society by studying the people she meets through her convenience store job | © JapanExpert.se/WikiCommons
Give us feedback