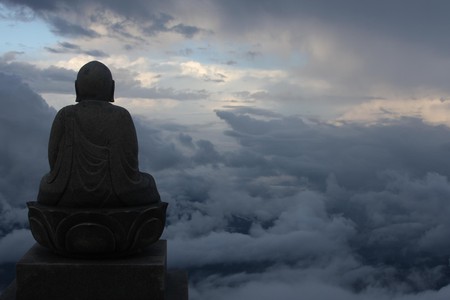 The Kiso Valley is a must-do destination for mountain landscape lovers and admirers of traditional Japanese scenery. The region is part of an ancient trade route to Kyoto and is dotted with picturesque ‘post towns’ that were built centuries ago to provide rest and food for weary travellers on the road. We spoke to the regional department of Kiso Valley to learn more about the Kiso-ji cultural specificities and how it has maintained the local heritage and traditions well into the 21st century. 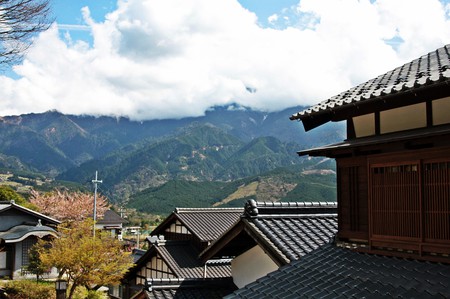 Could you describe the Kiso Valley in three words?

What makes the Kiso Valley unique? Is it the people, the sights, the food scene, or something else entirely?

“Post-towns’ atmospheric streets that retain the Edo spirit attract many domestic and international tourists. People enjoy walking on the same paths that travelers and merchants walked hundreds of years ago. At the same time, they can bask in beautiful natural scenery of forests, gorges and mountains; Mount Ontake and Mount Komagatake are particularly spectacular.” 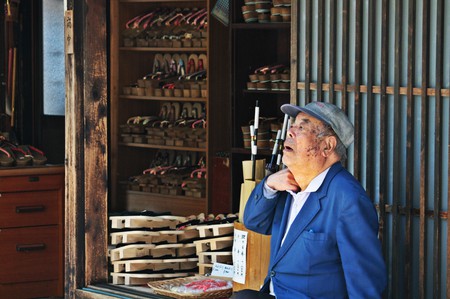 Tell us about the typical local cuisine in the Kiso Valley?

“As an enclosed and narrow valley in central Japan, the Kiso area has many traditional customs and foods. Soba is one of Nagano prefecture’s traditional dishes, and Kiso is especially well known for its buckwheat noodles. Some of its speciality dishes include Touji Soba, where guests dip soba into a hot broth of mushrooms and vegetables using a slotted bamboo spoon, and Sunki Soba, where buckwheat noodles are paired with Kiso’s own sunki pickles, which are made by chopping red turnip leaves and stems and fermenting them with lactic acid bacilli.

Where’s the go-to place to find this cuisine?

“Kiso’s soba dishes and sweets can be found throughout the valley in restaurants and snack stalls. Sunki and turnip pickles can only be found in winter.” 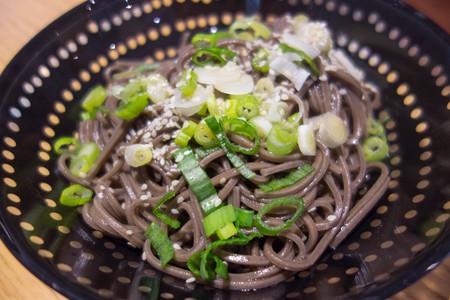 What should I spend my last $5 on in the Kiso Valley?

“Japanese cypress wares are popular souvenirs with tourists. These range from simple kitchen utensils to beautifully lacquered lunch boxes and cups. For $5 you can probably buy a nice pair of chopsticks. Or I recommend Hyakusougan, a traditional medicine locally made from tree oils in the Kiso region. It is effective in treating a wide range of stomach/gastrointestinal issues and may come in handy after a long night out.”

“The Kiso-ji Ice Lantern Festival is held in late January through February of each year. Small lanterns made of snow are lit along the former Nakasendo trail and in Kiso’s many post-towns. The event travels from the northern end of Kiso down to its southern tip.”

“While it’s not a tradition among locals, many faithful souls don white robes and make a pilgrimage to the top of Mount Ontake. It is revered as one of the most spiritual mountains in Japan, not unlike Mount Fuji or Mount Koya.”

What is the Kiso Valley’s proudest moment in history thus far?

“Over 800 years ago, the retired emperor ordered the hunt of the Heike clan. Yoshinaka Kiso took up his orders and forced the remaining members out of Kyoto, and was then appointed Shogun. This is now a part of the story of the Heike, a very famous story within Japan.”

What’s the best-kept secret of the Kiso Valley?

“The Akasawa Forest Therapy Park. It is thick with great Japanese cypress trees, many of which are more than 300 years old. It is among the three most beautiful Japanese forests and is the birthplace of ‘forest therapy‘. There are eight different walking paths around the park, as well as railroad tours through the forest. It is designated as an official center for forest therapy by the government.” 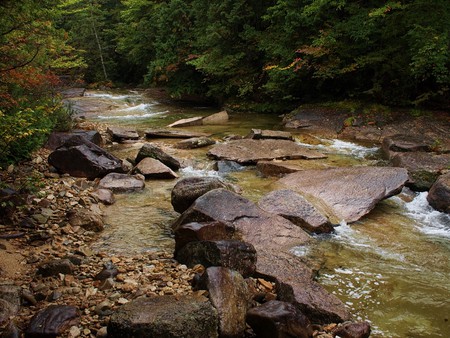 Where are the must-visit places in the area?

For those interested in Japan’s past, the post towns Tsumago-juku, Magome-juku, and Narai-juku are a must-see. For hikers and those looking for spectacular views, head to Mount Ontake and Mount Kiso Komagatake. To become one with nature, visit the Akasawa Forest Therapy Park; enjoy the beautiful gorges of Atera keikoku, Kakizore keikoku, and Nezame no Toko; or ride Kiso-uma, the valley’s own breed of horses, in Kiso-uma no Sato.