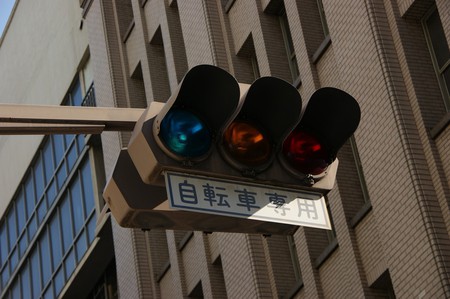 When asked about the colors of a traffic light, most English speakers would reply “red, yellow, and green.” But ask someone in Japan and they will tell you “red, yellow, and blue.” While this may sound strange, there is in fact a linguistic reason for it — midori (緑), the word for green in Japanese, didn’t exist before the 8th century.

The evolution of language and colors

Linguists believe that the words for different colors in a language evolved in stages. In the earliest stages, a language begins to distinguish between dark and light colors, or “black” and “white.” “Red” is the next color term to be distinguished. More than a few scholars have noted that the ancient Greek poet Homer, author of the Iliad and the Odyssey, used very few color terms in his descriptions. Throughout his works Homer sticks mostly to black, white, and the occasional red, which includes calling the sea “wine dark.” 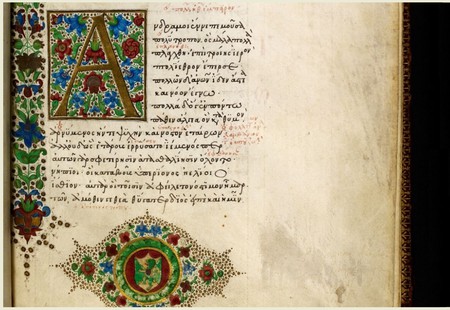 “Green” is the next color term that evolves in a language — possibly because it’s complementary to the color red — which then splits into separate words for “yellow” and “green.” And then, in the next stage, the color term “blue” comes into use, followed by colors like brown, orange, pink, and purple. While the order is not exact, especially in the latter stages, most languages generally followed this order as they evolved.

However, this wasn’t the case in Japan.

The curious case of Japan

For whatever reason, only four colors existed in Japanese for a very long time: black, white, red, and blue. Red was used to distinguish warm hues and blue was used for cold hues. As there were only four colors in Japanese at the time, this meant that the ranges for reds and blues were much broader than they are today. So the color “ao“ (青) or “blue” was traditionally used to refer to both blue and green.

The first references to the color “midori“ (緑) or “green” appeared in written texts around the Heian period. However, by that time, the Japanese language had already developed around the use of the word “blue” to describe objects with cool color tones, such as leafy green vegetables (ao yasai), green apples (ao ringo), and even green seaweed (ao nori). 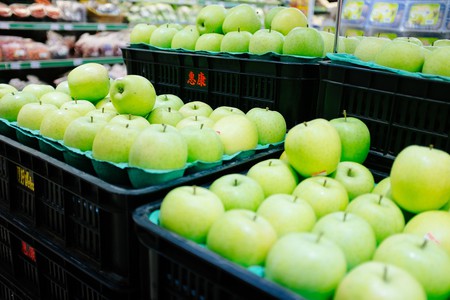 Due to this peculiar language quirk, Japanese speakers today still frequently refer to shades that English speakers would consider green as “blue.” Interestingly enough, Japanese traffic lights are actually the bluest shade of green legally possible. Japan is also one of the few countries in the world that hasn’t signed the Vienna Convention on Road Signs and Signals, which among other things specifies that traffic lights must be red, amber (yellow), and green. 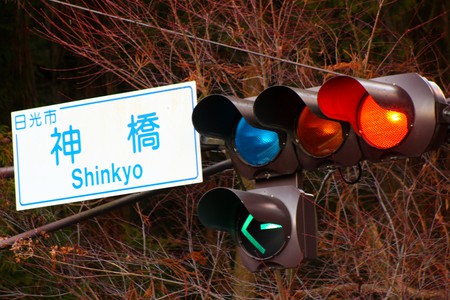 What color do you see? | © Antti T. Nissinen / Flickr
Give us feedback