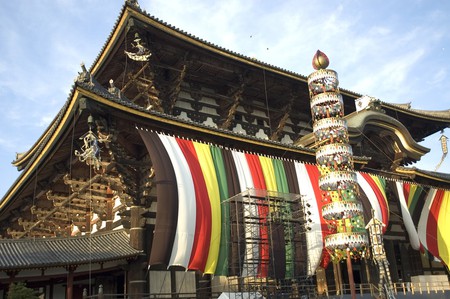 While at first glance Japan may look like the land of giant robots and high-tech gadgets, on the other side of that coin is a powerful spiritual element that has shaped and molded every aspect of the country’s culture throughout the ages. While Japan may not claim to be a religious nation, aspects of Shintoism and Buddhism permeate almost every aspect.

In Japan’s bureaucratic capital of Tokyo, robots and tech reign, but in the country’s spiritual capital, Nara, the power lies in the forests and the temples. Nara is home to some of the oldest and most prolific temples in Japan. Other cities may have their own temples and shrines, but in Nara they are surrounded by nature. 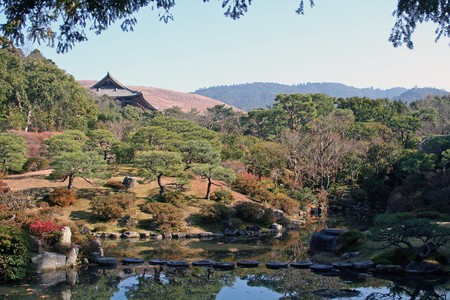 One of the most famous temples in all of Japan is Todai-ji. After burning down for the first time in 1108 it was built anew, and even though the current iteration of the temple is 30% smaller than the former, it is still impressively massive enough to house the biggest bronze buddha in Japan. 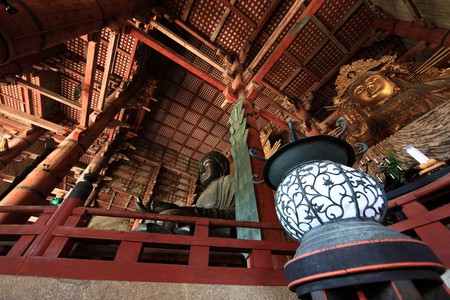 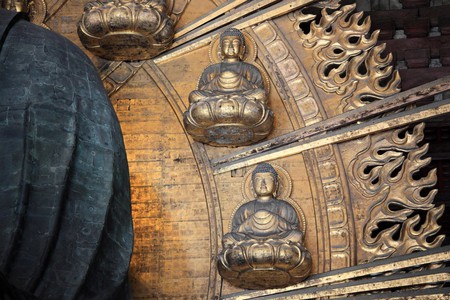 Another famous temple is Kofuku-ji. Through the centuries, this temple has waxed and waned in power and favor, but currently it is one of the ‘Seven Great Temples’ in Nara. The temple itself is a work of art and more of the original grounds are being restored bit by bit. A constant of the temple complex is its five-story pagoda, an easily recognizable symbol of the city of Nara. 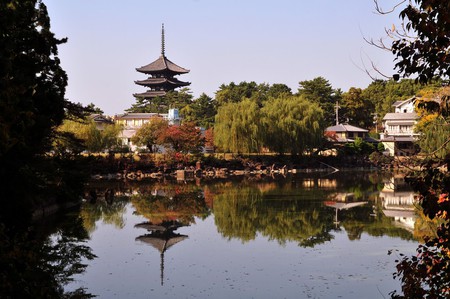 Lining the path to Kasuga Taisha are over 3,000 stone lanterns and not to mention, a few deer. The path runs through Deer Park and all along the path these fabled messengers of the gods greet travelers and humbly accept a cracker or two. Inside the shrine are many bronze lanterns, setting the scene for a breathtaking experience in the heart of Nara. 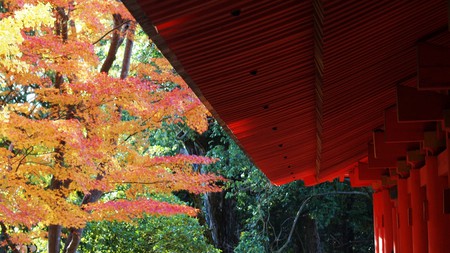 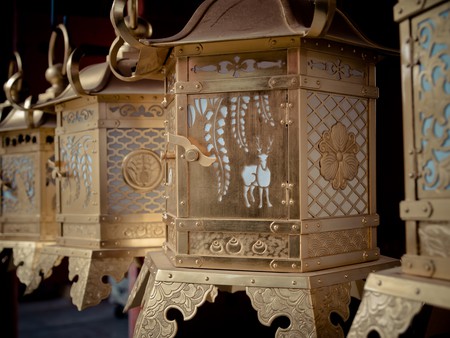 Horyu-ji is another celebrated temple in Nara. Its claim to fame is its extreme age, an impressive boast for a temple in a city already famous for its ancient history. Two buildings in the temple complex, the pagoda and the kondo, are known as some of the oldest wooden buildings in the world. Buildings this old carry a lot of history, imagine the stories and secrets their ancient beams hold. 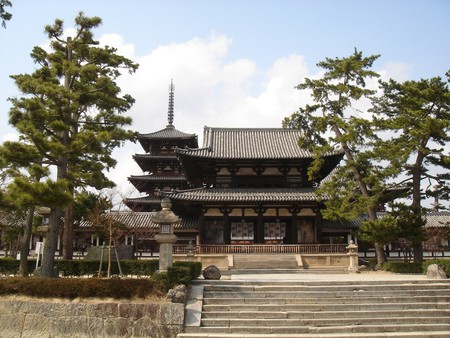 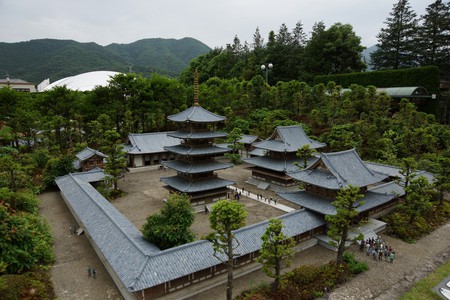 Nara is a beautiful old, even ancient town. Traditions started centuries ago still play out in the everyday goings-on of the town. Many of the temples have been burned and destroyed in various conflicts and disasters over time, but like the fabled phoenix, Nara has risen from the ashes time and time again and to this day continues to be a place of power and spiritual guidance for the people of Japan. Visit Nara and take in the palpable essence of history and nature and see some of the most famous temples and shrines in all of Japan.