How to Stay in Shape the Japanese Way 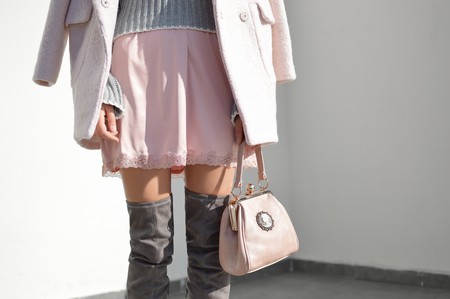 The Japanese seem to be so effortlessly slim – but how do they do it? Learn the secrets behind the health, wellness and long lifespans of the Japanese.

Western serving sizes are much bigger than those in Japan, often quantity and not quality is what sells in the mainstream culture. But in Japan, quality and enjoyment are more important, so portions are generally smaller. 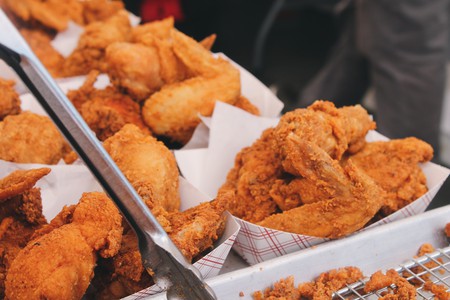 Snacking is not really that common once people reach adulthood in Japan. When they do snack, they tend to enjoy things that are healthy anyway, like seaweed or dried fish, onigiri or rice crackers. 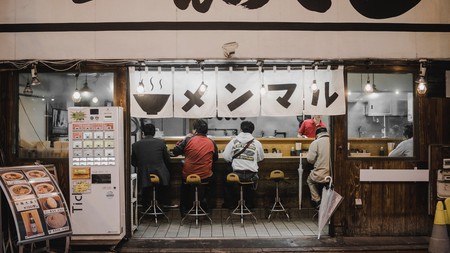 Japanese desserts and sweets, like chocolate and cake, are less sweet than their Western counterparts. People don’t have a taste for high sugar content and instead enjoy all the flavors of a particularly food, not just sweet. Things that wouldn’t even be considered dessert in the West, like lightly sweetened tofu and red bean, are a tasty treat in Japan. 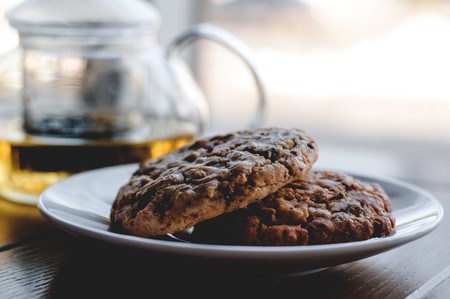 In Japan westerners have a reputation for being unadventurous when it comes to food. The Japanese like to eat a mix of foods at every meal, incorporating different textures, colors and flavors. Seasonal and regional foods are preferred, so people are always eating whatever is fresh and in season. 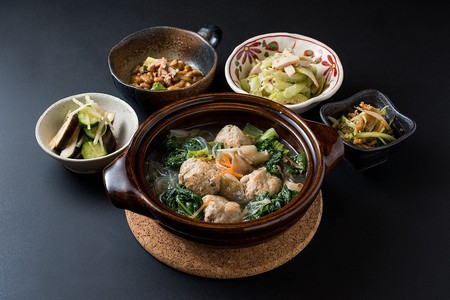 The Japanese have a policy of eating just until they feel satisfied, but not full. A version of this is known as hara hachi bu, meaning you should only eat until you’re about 80% full. Many Japanese centenarians attribute their long life to this rule.

Sugary, carbonated drinks are not nearly as popular as healthier alternatives like unsweetened tea. There are no giant slushie machines in the convenience stores or bottomless refills of Coke. In fact, many Japanese restaurants that cater to the lunchtime crowd won’t even have a drink menu. They just supply water or tea free of charge. 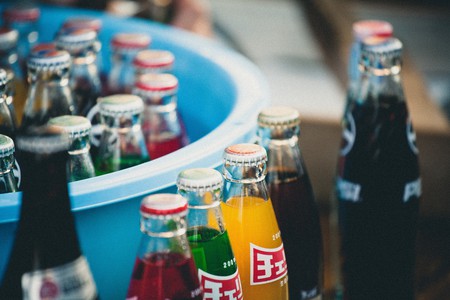 People don’t have time for planned, structured exercise at the gym, so they make sure to incorporate it into their day. Usually this happens incidentally since long commutes to work or school on foot, bike or train are common. It’s also little things, like making frequent trips to the grocers instead of doing one big weekly shop, that help the Japanese to stay slim. 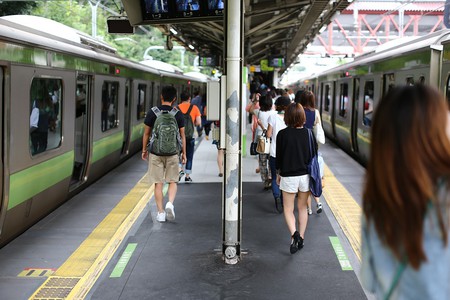 In the West, a significant portion of the population is overweight, so it’s nothing new, and large clothing sizes are freely available. In Japan, the pressure to be thin is immense. Finding clothing sizes for larger folks is difficult and people aren’t shy about pointing out weight issues to get you on track. 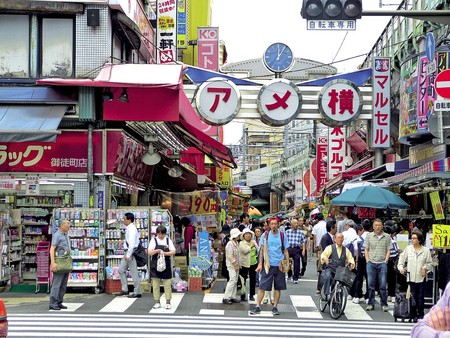 Pedestrians and cyclists in Tokyo | © cegoh/Pixabay
Give us feedback