How Japan Bounces Back from Natural Disasters 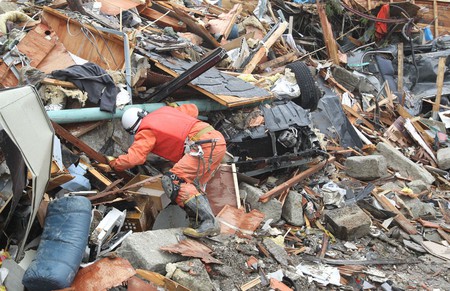 Japan has a long history of devastating natural disasters – from lightning strikes that have destroyed entire castles to the 2011 Tohoku earthquake and tsunami that wiped out entire towns. Yet, the nation’s history also includes countless tales of its people and places bouncing back again and again. What makes this country so resilient?

A country prone to disaster

People have varying impressions about Japan – perhaps sushi, modern Harajuku fashion, or the history of powerful samurai come to mind. Yet, many are also taught to associate Japan with tragedy – the atomic bombings of 1945 or the March 2011 earthquake and tsunami are common classroom and media topics. Yet, Japan remains a thriving country – immaculately clean, technologically advanced, and tourist-friendly. How can a place with a history of so much destruction thrive?

Perhaps this is simply because the Japanese are used to it. Its position on the map has always been perilous – earthquakes, tsunamis, and typhoons are common occurrences. Volcanoes are everywhere. Historically, most structures were built of wood, a material particularly susceptible to fire and floods.

This means many of Japan’s historic sites are not original; they’ve been destroyed by earthquakes, fires, WWII-era bombings, or other calamities. Nara’s Todaiji Temple, one of the largest wooden buildings in the world and most visited sites in west Japan, has succumbed to fire damage and been rebuilt… twice. Even though the current structure is only about 300 years old (a short time considering it was initially completed in 751), it’s historical value hasn’t dwindled. 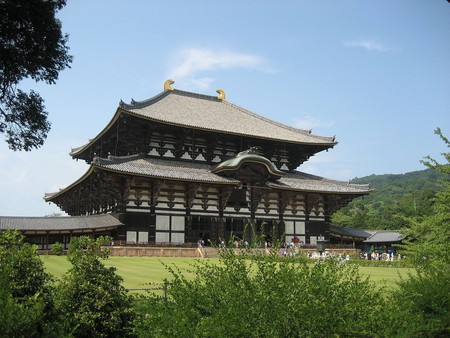 Similar cases are evident in places like Osaka Castle and Kinkaku-ji in Kyoto; even if the site isn’t completely authentic or original, it is still highly revered. The Japanese are also very mindful about reconstructing with the original character and design in mind, which certainly helps sites remain important and genuine in the eyes of both locals and tourists.

A culture of efficiency and resilience

More common perceptions of Japan are the sense of oneness fostered by living in a primarily homogenous society and the almost robotic efficiency of the people and infrastructure. These views are exaggerated, but not entirely untrue in certain cases.

A study lent evidence to the power of community in saving lives during disasters after studying the casualties of the Tohoku earthquake in 2011. This “social capital” also helped prevent people from looting and acting recklessly and encouraged Japanese in unaffected regions to fundraise and send aid to the Tohoku area.

Not only did citizens help each other after the quake, but the Japanese government has systems in place to mitigate disaster. The nation’s crisis management system includes the most advanced earthquake and tsunami warning in the world.

Although there are shortcomings, as in any country, it’s difficult to dispute the hardworking and helpful spirit of the Japanese. This translates to a swift recovery after disaster occurs.

A unique approach to historic preservation

Though Japanese infrastructure and commerce tend to recover quickly from natural (and other) disasters, the people have a long memory. Sites of destruction may be rebuilt, but they are also memorialized and preserved in interesting ways.

The Hiroshima Peace Park and Museum is one of the most powerful and humbling monuments in Japan, if not the world. The complex retells the history of the city before and after the atomic bombing in a way that is both moving and harrowing. The former Industrial Promotion Hall, now known as the Atomic Bomb Dome, has been reinforced but left standing as it was following the bombing; it is located just below where the bomb detonated. The park and museum are built around this site. 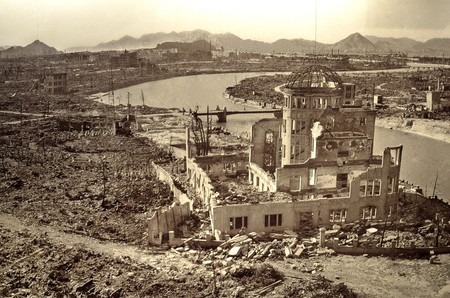 The Industrial Promotion Hall, one of the few buildings still standing after the blast. | © M M / WikiCommons 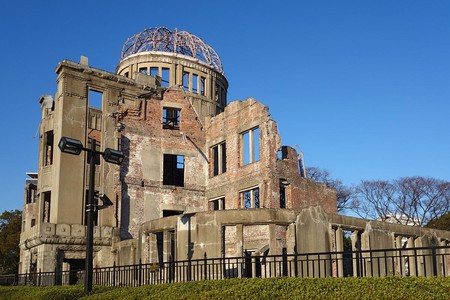 In 1995, the city of Kobe was decimated by the Hanshin Earthquake. Over 6,000 people were killed, and much of the infrastructure was damaged or destroyed, including entire buildings, subways, and highways. To remember this event, a section of Kobe’s port was preserved as it was after the quake and turned into a memorial. 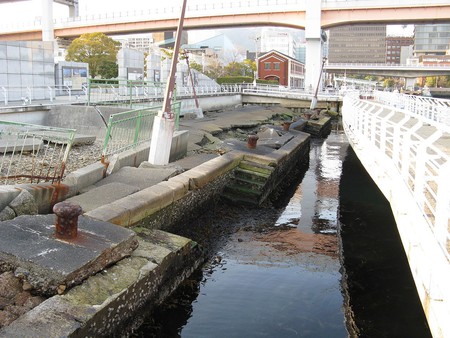 The preserved part of the earthquake-damaged port. | © KENPEI / WikiCommons 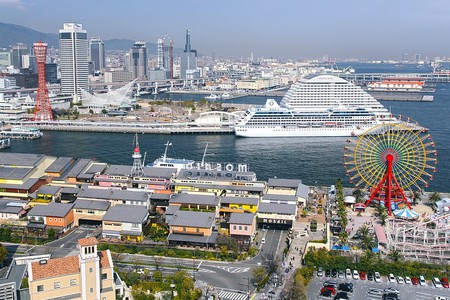 Today, both cities are gorgeous and thriving. It’s hard to believe anything so destructive could have happened in the last century. Yet, the memory of both disasters lives on. This is the spirit of Japanese resilience: move on, but never forget.