How Robots Could Help Disabled People Find Work in Japan 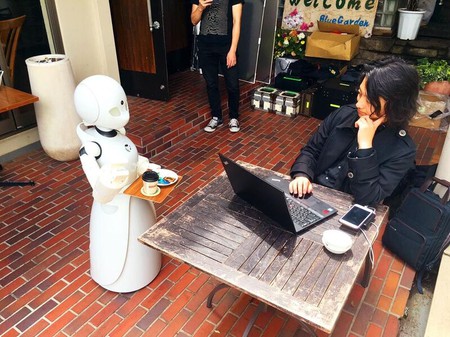 The rise of robots in everyday life is for some a dystopian concept. However, that’s not the case in Japan, where one company has launched robotic waiters as a way to fight off social isolation and create jobs for disabled citizens.

Japan is a nation synonymous with robots. The country has made headlines for robotic dog funerals, robot hotels and even robot priests. The most recent robot launch to make the news is that of robotic waiters controlled remotely by people with physical disabilities. 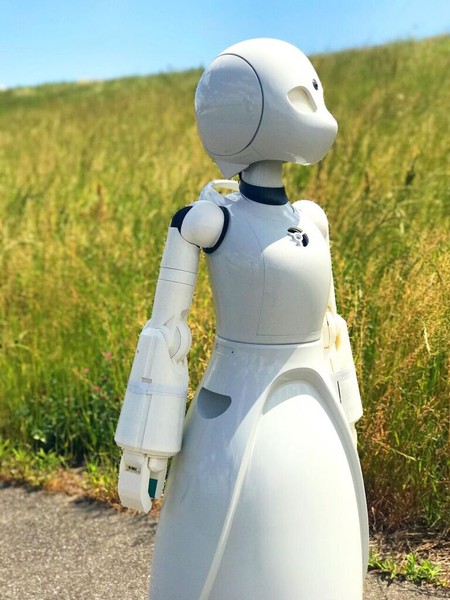 OriHime Robot out in the wild | © Orylab

Standing at 1.2 meters (4 feet) tall and weighing in at 20 kilograms (44 pounds), the OriHime-D robots were on full display when the Dawn ver. Beta Café hosted a pop-up demonstration run of the mini waitstaff in action. During the pilot scheme, the waiter was controlled by Nozomi Murata, a woman with autophagic vacuolar myopathy, a condition that causes atrophy in a person’s skeletal muscles. To ensure that even those with limited physical capabilities can utilise the robot’s skills, the robot’s designers created an eye-tracking input control capability. 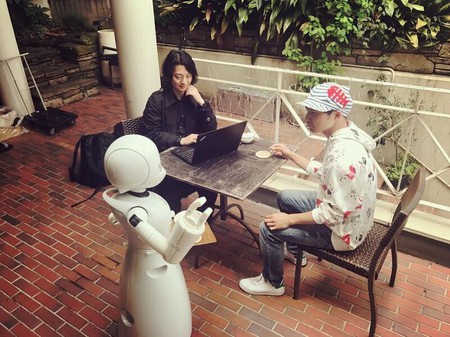 “I want to create a world in which people who can’t move their bodies can work, too,” explained Kentaro Yoshifuji, the Chief Executive Officer of Ory Lab. The inspiration for the robots is something that’s incredibly close to Yoshifuji’s heart; as a young boy, he suffered from a stress-induced illness that limited his capacity to communicate effectively with others, leaving him feeling isolated.

The phenomenon of people who cut themselves off from society, known in Japan as hikikomori, is staggeringly high. The government estimates around 540,000 people aged between 15 and 39 have shut themselves off from the world and have not attended school or gone to work for at least six months. Although it’s harder to track, the statistics for those aged 40 and over are thought to be incredibly significant. And for those who also have limited physical capacities, the barrier is even higher. 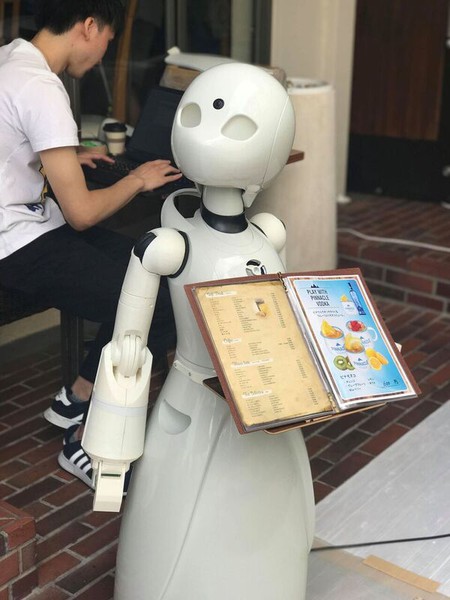 If this café works as planned, there’s a lot of hope for what these remotely controlled robots could do in Japan in the future. Currently, scientists and healthcare professionals are looking into ways that robotic assistance could help the nation’s rapidly ageing population. Popping up across the country in recent years, so-called ‘support robots’ have been employed in a number of aged care facilities. They not only assist with the physical care of elderly residents but also with the emotional and psychological side, by providing a sense of company and offering easy connectivity to family, friends and medical professionals. One excellent example is Dinsow, a small standing robot that works as a personal assistant, helping its elderly owners exercise, take their pills, and even video call friends and family. 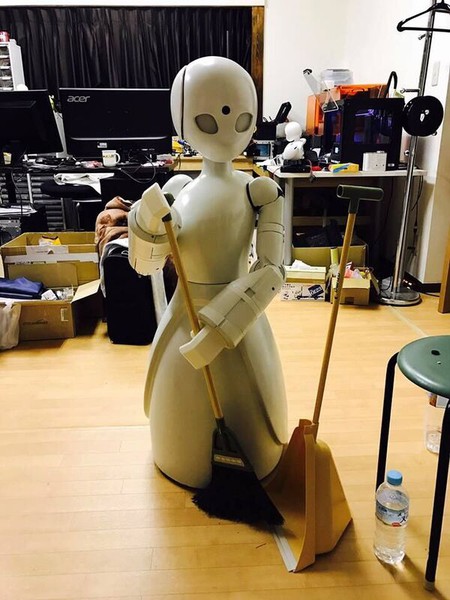 OriHime Robot in the office | © Orylab

Following the café pilot run, Ory Lab hopes to open a more permanent establishment fully staffed with robot waiters ready to serve some of the estimated 40 million tourists who will be visiting Japan for the 2020 Olympic and Paralympic Games. If you’re interested to see how the robot café works and are in Japan between 26 November and 7 December, a second incarnation of the café Dawn ver. Beta will be open on the first floor of the Nippon Foundation’s office building in Tokyo’s Minato Ward.