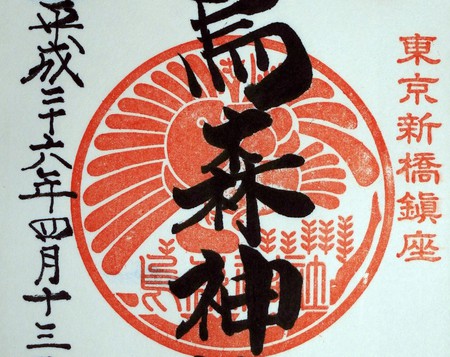 Stamp rallies are often included in the roster of activities at many festivals in Japan, but why? The nation’s affinity for collecting stamps – the ink kind – could be related to the centuries-old practice of goshuin, temple seals gifted to the truly devout.

Goshuin, or shuin, are seals given to temple visitors, usually in exchange for a donation. “Go” is an honorific prefix that indicates the elevated status of the seals and shows respect for temple culture. In Japan, both Buddhist temples and Shinto shrines have goshuin. The seals are unique to each location, making them an ideal collector’s item. They involve not only a standard ink stamp but personalized calligraphy by the temple workers (kannushi), including the name of the temple and specific information regarding the date of the visit. 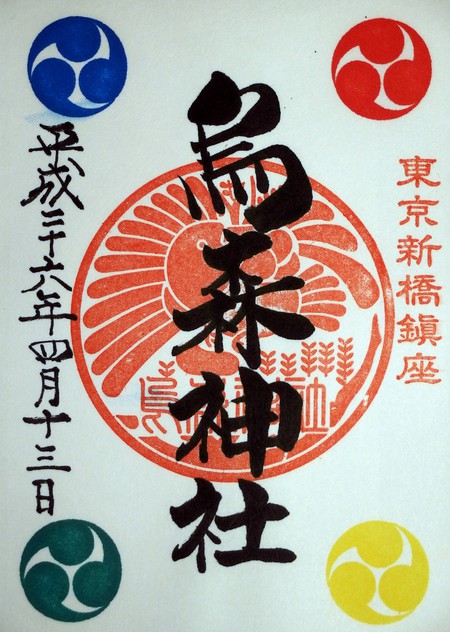 It’s thought that goshuin were once distributed by temples in exchange for a handwritten Buddhist sutra, known as shakyo, as early as the Nara Period (710-794). Writing sutras by hand is considered a pious act, and devoting them to the temple’s nuns and monks in turn reflects kindly on the writer’s spiritual status. So shuin were proof of one’s piety. 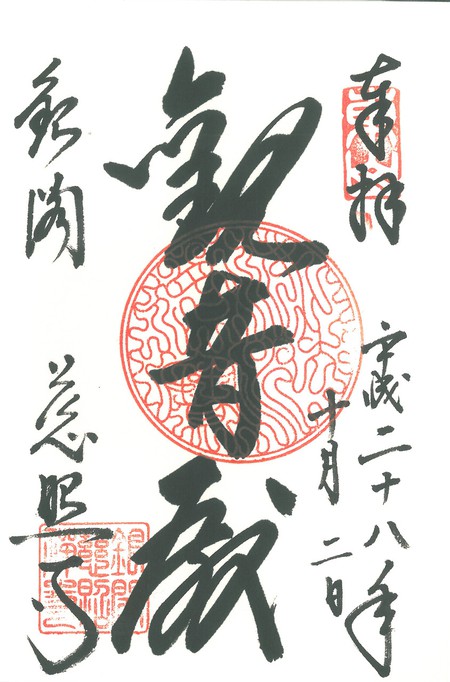 The first step to collecting goshuin is to get yourself a special notebook called goshuin-cho. These are sold in bookstores, specialty shops, and at the shops of larger temples and shrines, especially famous ones. You can’t use any old notebook.

If you can’t read Japanese, just ask where you can get goshuin (goshuin wa doko de morae masuka) and politely ask for the stamp from the kannushi behind the counter (goshuin o onegai shimasu). Not all temples will distribute goshuin, and the fee for each one varies. Remember that these seals are sacred; don’t treat this event lightly.

For a long time, collecting goshuin was strictly an interest among the elderly and devout. Today, however, these beautiful temple seals are making a comeback among Japan’s youth. Brands have sprung up catering just to goshuin and temple culture. Kichijitsu, for example, makes colorful and youthful goshuin-cho (books for collecting goshuin), goissho bukuro (storage pouches for goshuin-cho), and other religious items using a mixture of modern and traditional Japanese motifs.