An Introduction To The Art Of Origami 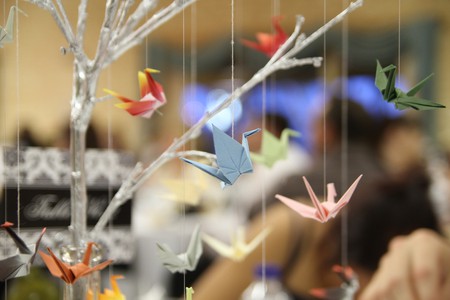 The recreational paperfolding we now know as origami has been around for over one thousand years. In Japan, the craft began shortly after the arrival of paper in the sixth century, though the name origami wasn’t adopted into common usage until the 1800s. Explore the history, culture and meaning behind this timeless papercraft.

Origami for religious purposes and special occasions began to be practiced in Japan sometime after 500 AD. Later, it was used for tokens, gifts, talismans and continued to be used for Shinto practices, such as to mark religious sites. The shide (paper streamers) are still commonly used today. However, in the Heian and later periods, paper was still very expensive. Origami wasn’t widely practiced except by the very wealthy until the Edo Period. In the modern era, interest in origami was spurred on by Akira Yoshizawa, whose techniques were published in several books and magazines in the 1950s and beyond. Akira is still considered to be the expert on all things origami. 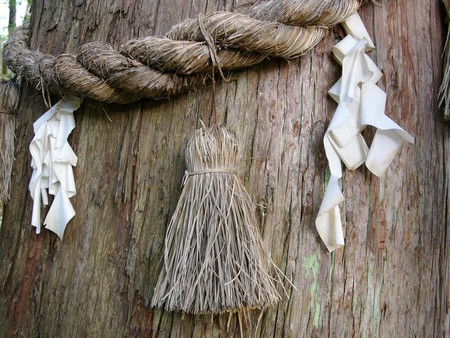 Origami literally means to fold paper. Paperfolding crafts were also practiced in China for centuries and in Europe at the tail end of the Middle Ages. It’s possible that Chinese paperfolding may have influenced both Japanese and European designs. Yet Japanese origami differs from others in that the paper is rarely cut. In fact, paperfolding designs that require cutting are referred to by another name in Japan: kirigami (cut paper). 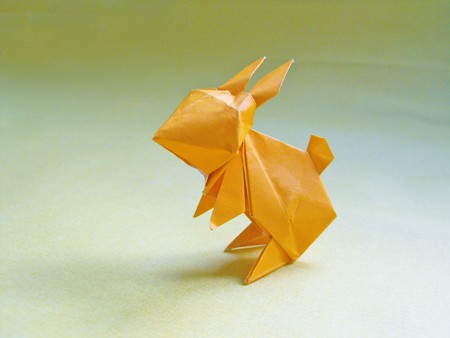 Traditional, stationary origami pieces are the most well-known type, but with origami’s popularity flourishing, designs have become more and more elaborate. Action origami includes those designed to move. A good example is the classic frog origami, which is supposed to hop when its hind legs are compressed and released. Modular or unit origami creates sculptures out of multiple individually folded pieces, while Kirigami, of course, includes those which require a cut to be completed. In addition, Akira Yoshizawa pioneered the art of wet-folding origami; by using damp paper, the craftsperson can achieve a more textured, realistic appearance. 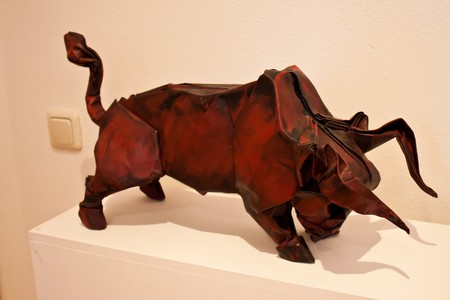 The story of Sadako and her thousand paper cranes touched the hearts of millions. Sadako Sasaki survived the atomic bomb dropped on Hiroshima by America during World War II. Despite that, she became very ill and soon contracted leukemia from the radiation. According to myth, anyone who folded one thousand paper cranes – a symbol of good luck in Japanese culture – would have their wish granted. Learning this, Sadako began folding cranes. First wishing for herself to get well, and then in hopes to bring peace to the world. Accounts state that she made it to 644 before she passed away. Her classmates finished folding for her, and Sadako was buried with her one thousand origami cranes.