A Shopping Tour of Ginza, Tokyo 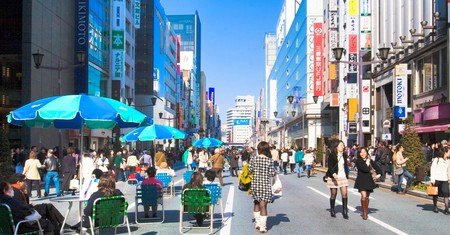 As far back as the 1870s, Ginza began to develop into a modern commercial district, with Western-style brick buildings and some of Japan’s first department stores popping up. The area attracted many of Tokyo’s most discerning (and well-heeled) shoppers, a clientele that still flocks here today.

Although other parts of Tokyo have long since caught up, with sleek malls and fashionable stores all across town, Ginza’s shopping district still retains an air of exclusivity, with virtually all of the big-name luxury brands represented. There are also plenty of more affordable shops and art galleries for those not looking to spend a small fortune, and window shopping doesn’t cost a thing.

Ginza’s most prominent shopping street is the Chuo-dori. Every weekend between 12pm and 5pm (or until 6pm from April to September) the road is closed to traffic and becomes a large pedestrianised zone, making afternoons the best time to visit, whether you plan to browse the stores or embark on a full-blown shopping trip. Don’t forget that most shops in Ginza (and in Japan’s big cities in general) offer tax reductions for foreign visitors, so be sure to bring your passport with you to receive the discount. 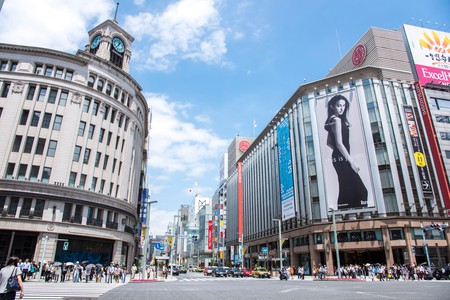 Start your shopping trip at the luxurious Ginza Wako

Ginza Wako is located slap bang in the centre of Ginza on a corner along the Chuo-dori. Its distinctive, classical building, which features a large, old-fashioned clock tower, has become the unofficial symbol of the area. Since 1947 Ginza Wako has offered quality watches, jewellery, clothing, food and other luxury items sourced from Japan and abroad, and is worth a visit if only to get a sense of Ginza’s commercial origins. 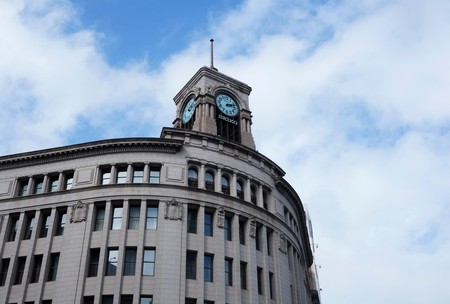 Pop down the street to the newly opened Ginza Six

The neighbourhood’s largest department store is Ginza Six, which is big enough, and has so much to do, that you could easily spend an entire day there. The impressive glass facade, which was designed by architect Yoshio Taniguchi, houses 241 shops and restaurants, and is home to well-known fashion brands such as Fendi and Valentino. The interior public spaces feature zigzagging walkways that are supposed to evoke Ginza’s narrow old streets and encourage exploration. And if the shopping options alone aren’t enough, there is also a relaxing rooftop garden, modern-art exhibitions, plenty of fine dining and even a Noh theatre. 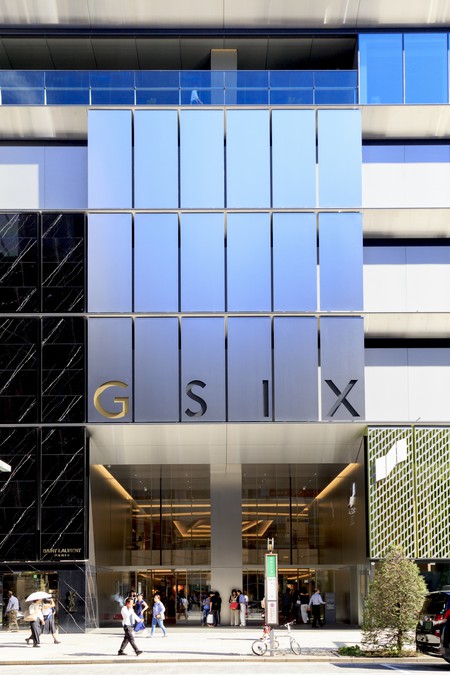 Across the road from Ginza Wako, step into Mitsukoshi 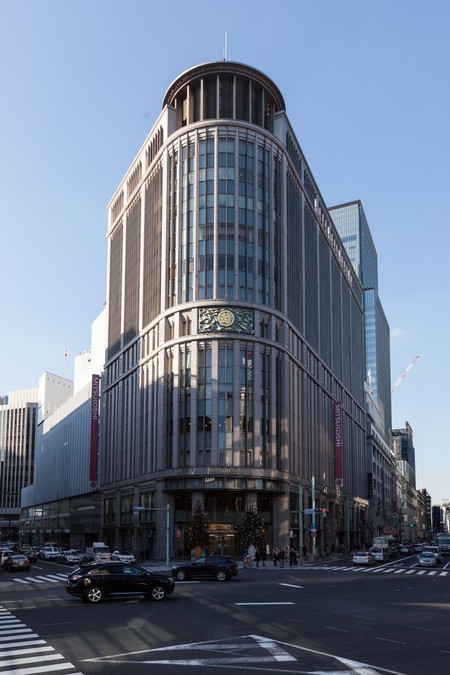 Mitsukoshi is one of Japan’s original and most famous department store chains. It started as a humble kimono fabric merchant in 1673, but the Ginza store as it is known today was opened in 1930 and now features 12 sprawling floors of high-end clothing, cosmetics, jewellery and accessories, with a whole level dedicated to duty-free shopping. There are also two floors of restaurants serving everything from sushi and soba noodles to Italian and Korean cuisine.

For all your stationery dreams, head over to Itoya

While a giant stationery store may not sound like the most exciting place in the world, nobody does stationery quite like the Japanese. The tall and narrow Itoya has almost legendary status and is unequivocally Japan’s best stationery shop. The store itself can be recognised easily; just look for the large red paperclip sign jutting out above the Chuo-dori. Get lost in a rabbit warren of pens, Pritt sticks and Post-it Notes – each floor has a different concept. Then, after buying more seals and stencils than you know what to do with, relax in the café on the top floor. There is also a smaller annex store called K.Itoya (marked by a fountain pen sign) a block away.

As well as towering, flashy department stores, Ginza’s streets are home to countless big-brand stores, including a gigantic Uniqlo, the all-conquering affordable and fashionable Japanese clothing brand. The flagship Ginza store has the largest selection of Uniqlo goods anywhere in the world, spread across 12 floors.

Also be on the lookout for other international brands while walking Chuo-dori, such as H&M and Burberry, and the remarkable Bulgari tower, home to another flagship store that claims to be the biggest on earth. 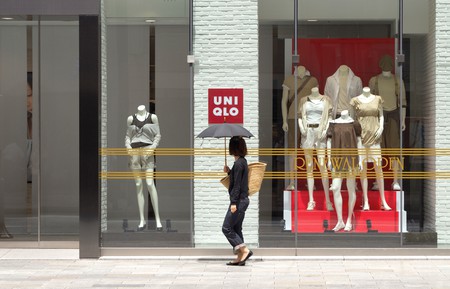 Almost every street in Ginza is home to a luxury brand or exclusive store, so don’t forget to branch off from the Chuo-dori and explore some of the side streets, too. Then, after a busy day of shopping, wind down in the evening by sampling Ginza’s fabulous bar and restaurant scene. 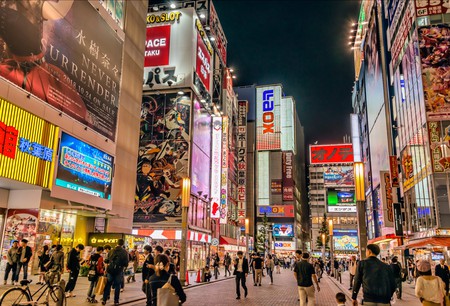