A Practical Guide To Commuting In Tokyo 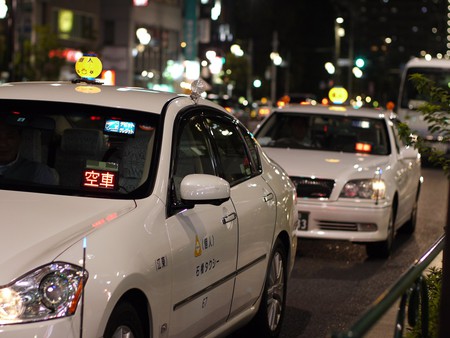 Tokyo is one of the most convenient cities in the world in terms of getting around. Each day, more than 10 million people combined ride the Tokyo Metro and Toei Subway, Tokyo’s other mass rapid transit system. But there are lots of other options for the daily commuter, as well. Check out our guide to commuting in Tokyo below.

The metro system is the most popular way of getting around the city. The comprehensive Tokyo Metro gets nearly three times more riders than the Toei Subway lines. It’s affordable, convenient, and fast. Most signage is available in English as well as Japanese, so visitors and tourists can use it with ease. The ticketing system, however, can be a little confusing for newcomers, not to mentions time-consuming if you’re facing lines of impatient commuters. To get around this, a PASMO card is a must. The PASMO card does all the computing for you – all you have to do is tap your card against the ticket gate console and go. Purchase a PASMO card from kiosks at any Tokyo Metro or train station. They can also be purchased directly from Haneda or Narita Airports. 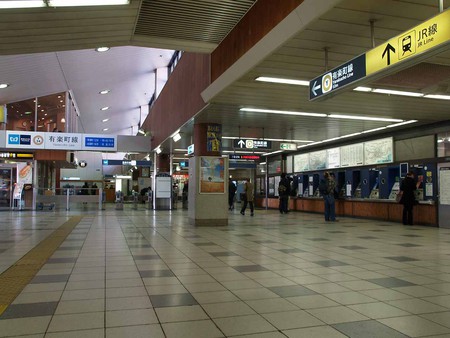 A bicycle is a great way to get around Tokyo. There aren’t many bike lanes, but it’s still an inexpensive and convenient mode of transportation. If you’re not willing to purchase a bicycle or if you’re just visiting, try renting one. Places like Muji Yurakucho Rent-a-Cycle inside the Marunouchi Muji shop rents bicycles for around 600 yen on weekdays, and 1100 on weekends. Keep in mind a 3000 deposit is required. A comprehensive list of bike rental shops and prices can be found on Rent a Bike Japan. There’s also small bicycle-sharing networks, like Docomo Community Cycle, but locations are limited. Find the bike ports around popular cycling areas. The city plans to add 400 kilometers of new bike lanes in anticipation of the 2020 Summer Olympics. 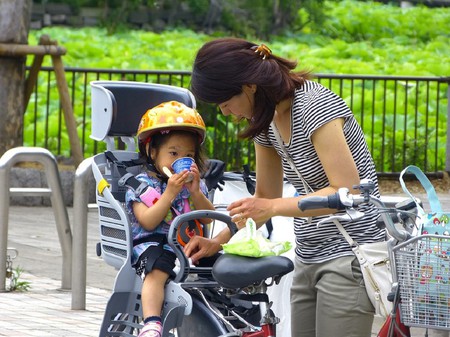 A taxi is one of the most expensive ways to navigate the Tokyo streets. Nevertheless, almost everyone is bound to use one at one time or another, whether it’s because they forgot an umbrella at home or are just in a really big hurry. The best way to get a cab is to stand at the taxi stands outside of major train stations. A red light means the taxi is free, while a green one means someone else is inside. Most Tokyo cabs will not accept credit cards, so cash in hand is a must. Also make sure you have the address you want to go written down in Japanese – most cabbies do not speak English.

Taking the bus is always an option. They’re fairly inexpensive at around 200 yen per ride, and they accept the same PASMO card used by the Tokyo Metro. Unlike the metro, however, English signage is limited, so it’s best to bring along someone who knows a bit of Japanese if you plan to tackle the Tokyo bus lines. Be aware that there is no transfer tickets used by buses; if you get off to switch to another bus, you have to pay the full fare again. To use your PASMO card on city buses, tap the card against the console at the front of the bus when you board. No need to tap again when departing. 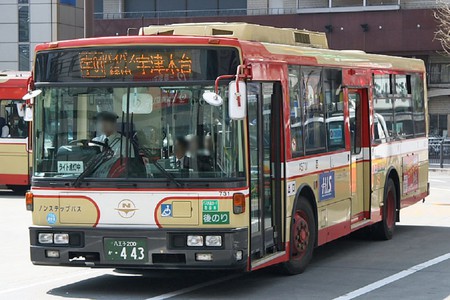