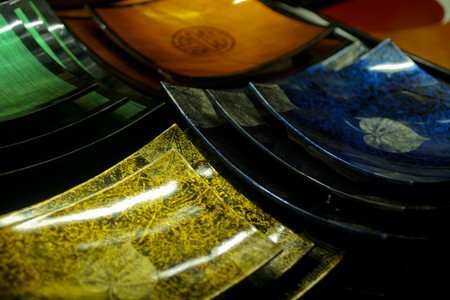 Traditional Japanese art forms have been a source of fascination and inspiration for centuries, not only in Japan but internationally. This is partly because, among other things, their uncomplicated beauty can be appreciated by almost anyone. From the art of ikebana to the graceful tea ceremony, here is our guide to traditional Japanese art forms.

Calligraphy is one of the most admired Japanese arts. Along with kanji, or Japanese characters, calligraphy was imported from China during the Heian Period over one thousand years ago. There are many different styles of calligraphy. The sosho, or grass hand style, is commonly used for artistic calligraphy and poetic script. These gracefully linked characters and syllables can seem almost illegible at times to the learner of Japanese, but the beauty of it can be appreciated nevertheless. 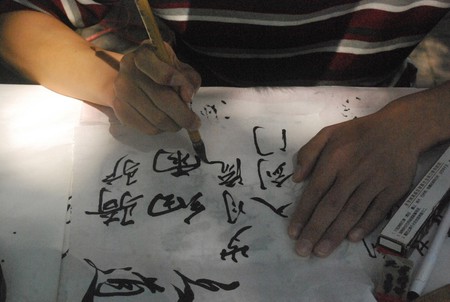 While there are plenty of florists throwing together multi-colored bouquets in Japan, not all of them will practice the more traditional art form of ikebana. Ikebana is usually more simplistic than modern flower arranging and different parts of the plant are emphasized rather than just the colorful blooms. The harmony of the colors, textures, form and balance of the plants and branches is key. But ikebana is first and foremost a form of creative expression and is appreciated for this quality as well. 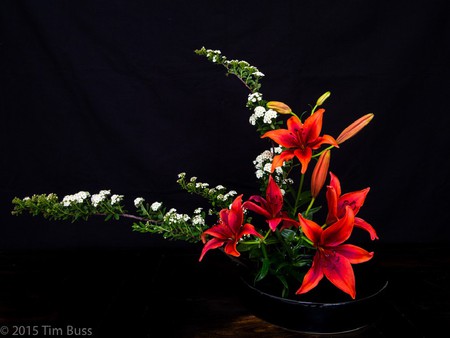 Ukiyo-e means ‘pictures of the floating world’, and refers to the subject matter of the prints. The ‘floating world’ is the world of fleeting pleasure, and the subjects of ukiyo-e were often, but not always, beautiful women or the courtesans and geisha of the entertainment districts. In the 17th century, ukiyo-e were a common sight in a merchant’s middle-class home as decorations. Ukiyo-e are one of the most distinctive and unique styles of Japanese art. Although it’s not an art form commonly practised today, its influence can be seen in such modern art forms as tattoo and fashion design. 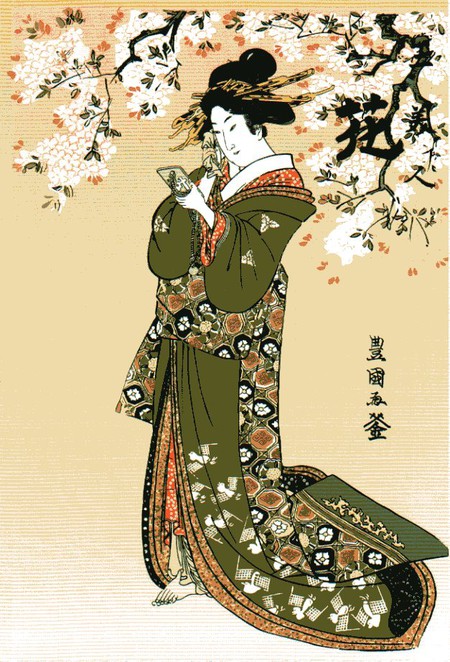 Japanese lacquerware is known for its beauty and durability. Lacquer has been used in Japan for thousands of years to protect and preserve the natural beauty of wood. With all the modern usage of plastics and metals, the art of a fine lacquerware tray or comb is easy to appreciate. Find traditional lacquered pieces at home goods stores.

The tea ceremony grew out of the hospitality of Japanese noblemen of the Heian Period, who liked to serve tea to their high-ranking guests. Eventually, a whole new way to appreciate the beloved drink was born with its own unique set of rules and etiquette. Witnessing a very formal Japanese tea ceremony – or better yet, partaking in one – is certainly an unforgettable experience and most Japanese cities will host regular events to allow visitors to experience it. 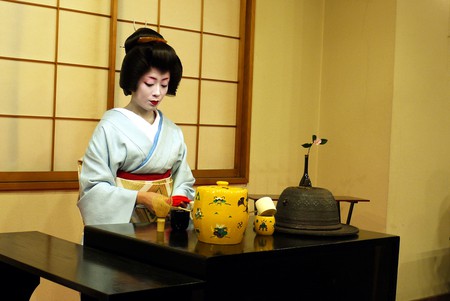 A maiko prepares for a formal tea ceremony | © Jody McIntyre/Flickr

Before modern perfumes and scent sprays, incense played a vital role in upperclass Japanese society. Nobles of the Heian Period would scent their clothes, accessories and hair with custom fragrances, and these scents were a form of communication all on their own. Part of kodo includes ‘incense-comparing games’ or kumiko. Players take turns appreciating a particular incense and guessing the ingredients inside. Kudo is not widely practiced these days, not even on special cultural occasions because of the high cost of materials. 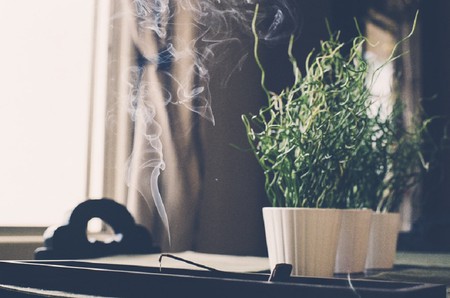 Japan has many types of traditional dance. Two of the major ones are Noh and Kabuki. Noh is a musical drama that has been around for over five hundred years. It is recognizable by its usually sparse stage effects, giving all attention to the masked performers who usually reenact an ancient legend or similar tale. Kabuki dance-drama, on the other hand, features elaborate makeup, costume and over-the-top emotion. Both types are still widely practiced today in places like the Kabuki-za theater in Tokyo, among others. 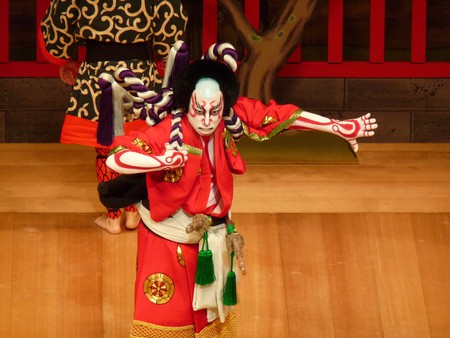