A Guide on How to See Japan in 10 Days 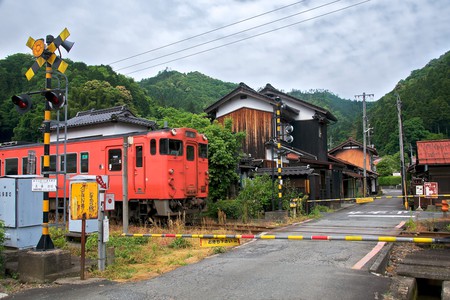 Japan is a country with simply too much to see and do. You can easily live in Tokyo your entire life and not even properly scratch the surface in terms of the fascinating attractions and hidden secrets the city has to offer. However, if you’re planning to visit this beautiful, scenically diverse country, it’s a crime not to explore as much of it as you can. Luckily, the country is long, thin, and incredibly well connected by arguably the best rail network in the world, making it very possible and comfortable to travel right across the nation in about ten days.

If you have a JR pass, most of your transport on this route will be covered by train, but it’s always safest to double check. 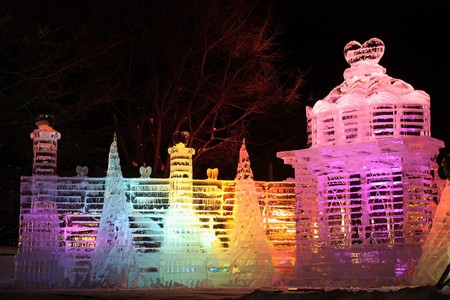 Start your journey at the top of the country in the city of Sapporo. Sapporo is famous for incredible winter festivals, abundant snow, rugged ski fields, and lager. If you’re visiting during the warmer months, however, there’s also plenty to do, including visiting the Hokkaido Open Air Museum, Nijo local fresh food market, the hot spring resort of Noboribetsu, and Otaru – a quaint harbour city nested next door to Sapporo. 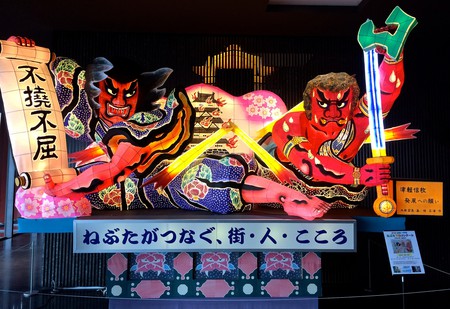 Next on the whirlwind trip through Japan is Aomori, home to one of the biggest summer celebrations in Japan, the Nebuta Matsuri – this pocket of the country loves to party. Being a port-side town, Aomori is also famous for harvesting some of the best seafood you’ll ever taste, which you can pick up fresh from the Auga or Furukawa Fish Markets. Near the city centre, you’ll also find the Jomon Archaeological Sites, which contain artefacts from the Jomon Period, 14,000 – 300 BC. 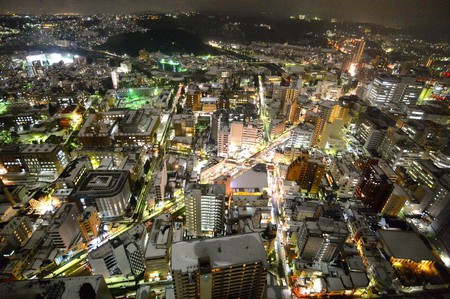 Heading a little closer to the centre of the country, Sendai is the next stop on the journey, and if you have the time to spare, it’s worth hanging around for a little while and exploring the beauty the rest of the Tohoku region has to offer. The city was impacted during the devastating 2011 Tohoku earthquakes, but it has since bounced back better than ever. When you’re in town, be sure to sample gyutan, Sendai’s famous dish of beef tongue (and sometimes tail). One spot worth of a day trip from the city is Matsushima a stunning strip of coast dotted with pine clad islands. 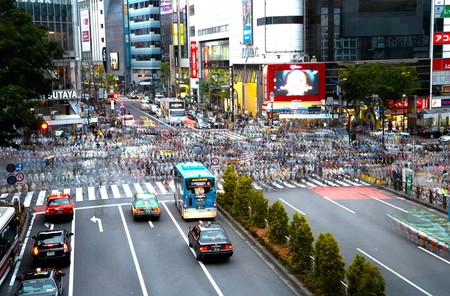 Now it’s time for Tokyo, a city that’s been covered rather comprehensively here on Culture Trip. If you arrive at Tokyo Station, hop on the Yamanote train and get of at Shinjuku or Shibuya to be positioned right in the centre of the action. Beyond that, what you can see and do in Tokyo is entirely up to you. However, here are just a handful of tips. If you want to add another city to your list, Yokohama, the country’s second biggest city is just 30 minutes away from Shibuya by train. 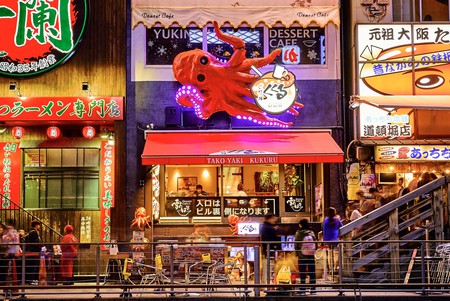 After a few days in one of the country’s most bustling metropolises, it’s time to head to another: Osaka, the home of takoyaki, Universal Studios, Dotonbori shopping strip and countless other attractions. It’s also an easy place to hang around for a while if you’re interested in visiting the port city of Kobe or, of course, the historic hub of Kyoto, both of which are just a day trip away. 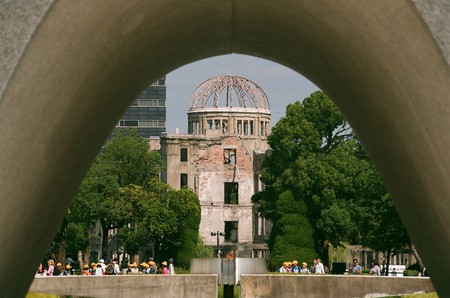 One of the country’s most famous cities due to the devastating atomic bomb attack of 1945, Hiroshima is a fascinating city that has a lot more to offer than just its history, although it’s obviously an intrinsically powerful part of its culture. Visit the Peace Memorial and Park to pay respects to the countless lives lost during the bombings, before soaking up the tranquil beauty of Shukkeien Garden and the majestic energy of Hiroshima Castle. A little culinary tip, Hiroshima is also home to the best okonomiyaki (Japanese pancake) in the world. 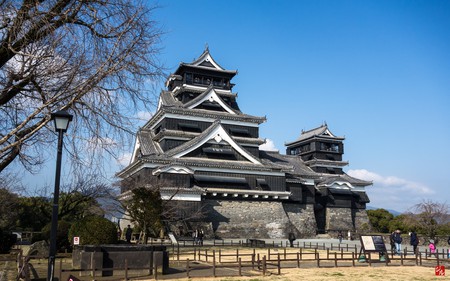 The final stop on the cross-country exploration of Japan is Kumamoto. In 2016, the area around his was hit by an incredibly powerful and tragically deadly earthquake; however, in the two years that have passed, the city is essentially back up and running. Full restorations to Kumamoto Castle will take a little longer to get it back at its former glory. While in town, be sure to pay a visit to Suizenji Garden, a landscape garden impressively recreated to represent old post towns of Japan. A few hours away from the city centre sits Mt. Aso, a still active volcano whose landscape is out of this world, looking like the surface of the moon.