A Brief History of the Zuihōden Mausoleum in Sendai, Japan 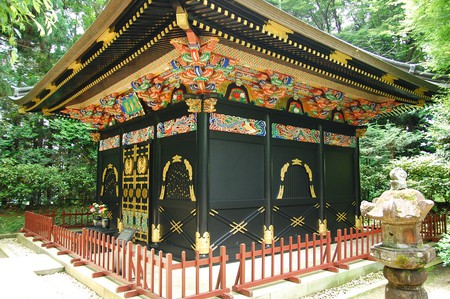 In eastern Sendai, the largest city in the Tōhoku region, lies the body of Date Masamune, legendary Edo warlord and founder of Sendai. Masamune and his heirs are entombed in Zuihōden, an ornately decorated mausoleum featuring elaborate woodwork and brilliantly colorful designs. Built the year after his death in 1636, this spectacular structure has become a popular destination for both locals and tourists alike. We take a look at the story of Masamune and the history behind his final resting place.

Who was Date Masamune?

Born in 1567 during Japan’s Azuchi-Momoyama era, Masamune led his first campaign along with his father at the young age of 14, eventually succeeding his father by the age of 17. He soon developed a reputation as a fiercely respected warrior and strategist, going on to found what would become the modern-day city of Sendai. His missing right eye only added to his mystique, earning him the nickname dokuganryu, or “one-eyed dragon.” He died in 1636. 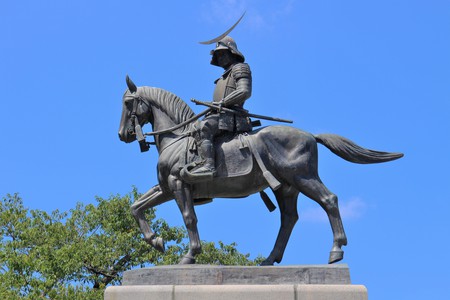 The construction and restoration of Zuihōden

Before his death, Masamune left instructions for a mausoleum to be designed in the intricate style of the Momoyama era (though the Edo era had already begun by this point). The structure was a completed a year after his death, and Masamune and other members of the Date clan were buried in and around the mausoleum grounds. 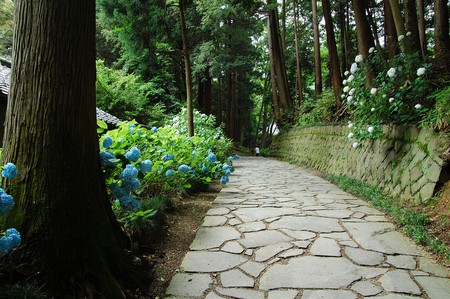 Designated a national treasure by the Imperial Government in 1931, the original structure was sadly destroyed in the bombing of Sendai during World War II. It was rebuilt in 1979 and then renovated in 2001 to more accurately resemble the original structure. Several artifacts from the Date clan, including items fashioned from their bones and hair, can still be seen at the neighboring Zuihōden Museum.