A Brief History of Japanese Sake 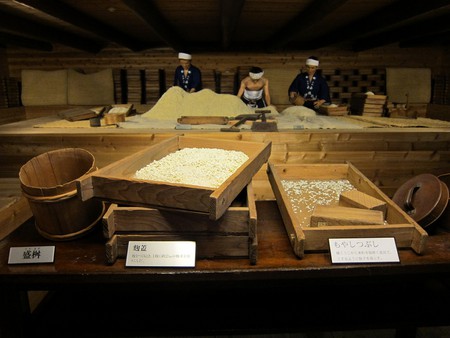 Sake is a traditional Japanese alcohol made from fermented rice. Known as nihonshu (literally, “Japanese liquor”) in Japan, it is the country’s national beverage and is commonly served during formal ceremonies, special events, and national holidays. It is typically poured from a tall bottle called a tokkuri and drunk from a sakazuki, a small porcelain cup. We take a look at the long history of this quintessential Japanese drink.

The exact origin of sake is unclear because it predates recorded history, but the earliest known production of the drink took place in China roughly around 500 BC. The process was crude; villagers would gather to chew rice and nuts, spitting the contents into a communal tub which would then be stored and left to ferment (the enzymes in their saliva aided the fermentation process). Perhaps for the best, this method was soon abandoned after the discovery of koji, a mold enzyme that could be added to rice to begin fermentation. This brewing technique is believed to have spread throughout Japan in the Nara period (710 to 794), resulting in sake as we know it today.

Sake production was initially a government monopoly, until the 10th century when temples and shrines started brewing their own. The temples would become the primary distilleries of the drink for centuries, and by the 1300s, sake had become the most ceremonious beverage in Japan. 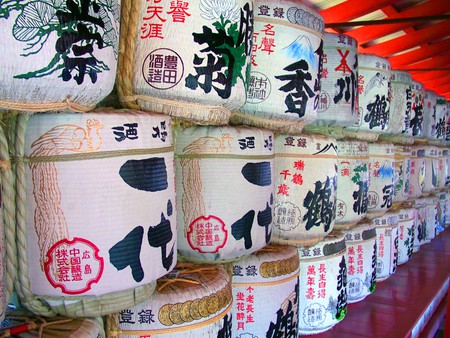 During the Meiji Restoration (1868 to 1912), new laws permitted anyone with the resources and ability to brew sake to open their own brewery. Within a year, over 30,000 new breweries opened in Japan, but due to continuously increasing taxation on sake producers, over two-thirds were forced to shut down. Several of the family-owned and operated breweries that survived this period still exist today.

Improvements in brewing technology and equipment led to huge increases in the quality and production of sake. Steel tanks soon replaced the traditional wooden barrels used to brew sake, which were considered unsanitary and less durable. Around this time, sake accounted for about 30% of the country’s entire tax revenue, leading the government to ban home-brewed alcohol because it couldn’t be taxed. It is still illegal to home-brew in Japan without a license.

During World War II, rice shortages required brewers to add pure alcohol and glucose to in order to maintain or increase volume; to this day, 75% of sake is still made using this method. While Japan’s brewing industry began to recover after the war, the recent popularity of Western spirits – namely beer and wine – began to overtake sake in sales and consumption.

Although fewer than 2,000 sake breweries exist in Japan today, the drink has steadily grown in popularity overseas, with breweries opening in North and South America, China, Southeast Asia, and Australia. Sake Day, traditionally a Japanese holiday held every year on October 1st, is now celebrated by brewers and enthusiasts worldwide. 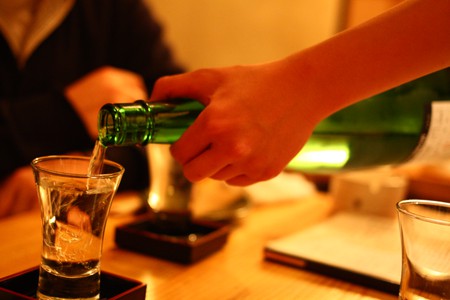