Top Rugby Players To Have Played For Tokyo Clubs 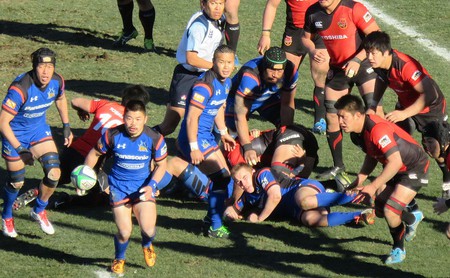 Rugby has been played in Japan for much longer than its other national pastime, baseball. Their national team, The Brave Blossoms, is the strongest rugby union team in Asia. So it’s only natural that the nation’s capital Tokyo would have its fair share of rugby clubs. Check out a few of the top rugby players who’ve played for Tokyo clubs. 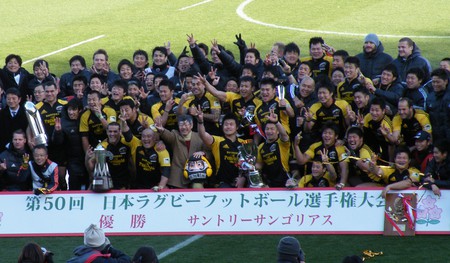 Ono’s skills have earned him the nickname “Iron Man”. He plays lock for the Japanese national rugby team, and for the Top League Tokyo team Toshiba Brave Lupus. Since Ono joined the squad, the Brave Lupus have won the Top League four times. He is the most capped Japanese player of all time.

Tusi Pisi is the top scorer for the Sunwolves, a new Tokyo-based Super Rugby club that represents the country in the SANZAAR’s international Super Rugby competitions starting this year. He’s also played for the Hurricanes and the Crusaders rugby clubs in New Zealand. His position is either fly-half or fullback. Pisi is originally from Samoa on the African continent. Currently, the newly-formed Sunwolves squad are known as the HITO Communications Sunwolves, for obvious sponsorship reasons. 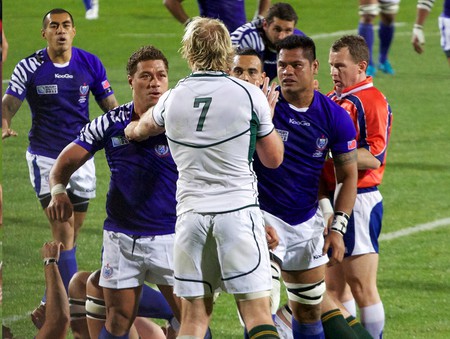 South Africa and Samoa compete in the 2011 Rugby World Cup. Pisi is on the far left | © Mark Meredith/Flickr

Yamada is currently a winger for the Sunwolves. During his stint with the Wild Knights, a team from Gunma Prefecture, he earned a reputation as a prolific try-scorer. In 2012-2013, he came to be the Top League’s top scorer with 20 tries in 14 games. 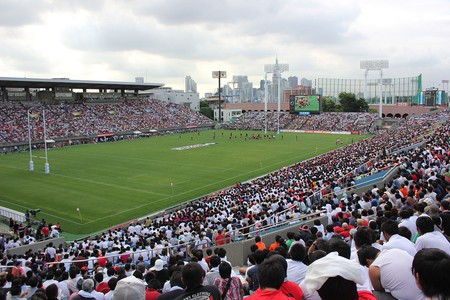 Horie is the current captain of the Sunwolves. He represents Japan at international level, as well. His position is hooker. Before coming back to Japan to play for the Sunwolves, Horie was with the Melbourne Rebels in Australia. He was named Most Valuable Player of the 2015-2016 Top League Season while playing for the Panasonic Wild Knights. Horie is an Osaka native. 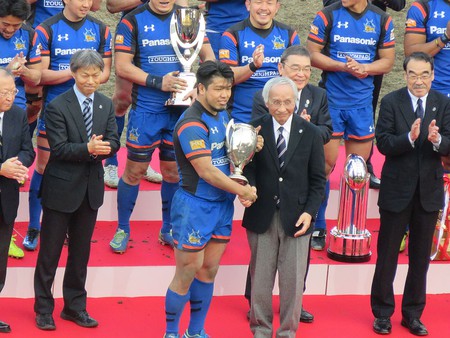 Horie accepts a trophy at the Japan Championship in 2016 | © L-Crt.Rocks are Trad.Jap.Terr./WikiCommons

Australian rugby player George Gregan played with Tokyo team the Suntory Sungoliath from 2008-2011, when he announced his retirement from the sport. At the time, Gregan was the most-capped player in the history of rugby, and is still Australia’s highest ever internationally capped player. Gregan was born in Zambia, Africa. 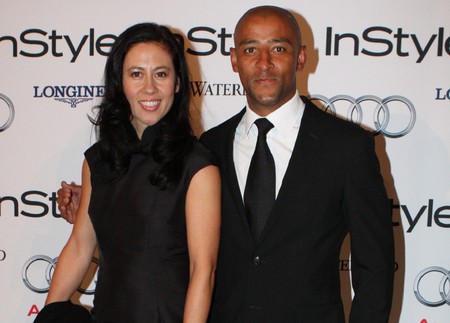 Retired rugby star Gregan and his wife pose for a photo | © Eva Rinaldi/WikiCommons, cropped from original

Yuhara plays for the Toshiba Brave Lupus, a known rival team of the Suntory Sungoliath. Both teams are from Fuchu in Tokyo. His position is hooker. Throughout his rugby career, Yuhara played 13 international matches for the Japan national rugby team, known as the Brave Blossoms. The Blossoms are ranked 12th in the World Rugby Ranking. 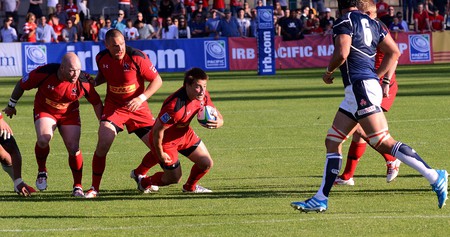 Canada vs. Japan at the World Rugby Cup | © caleb j./WikiCommons

Leitch was born in New Zealand and plays for the Japan national rugby team. He moved there to study when he was 15 and became a Japanese citizen in 2013. Leitch is one of Japan’s best forwards. He has been playing for the Toshiba Brave Lupus Tokyo rugby club since 2011, where he is a loose forward. 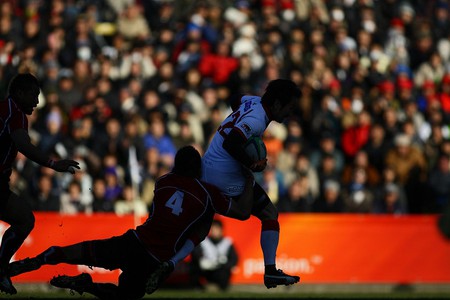