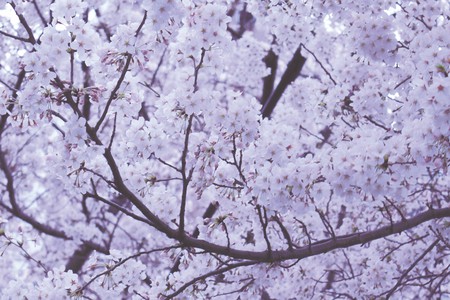 The Japanese are known for their expertise in various fields, and their example sets a high bar for the rest of us. From the health benefits of shinrin-yoku to the stress-relieving practice of visiting an onsen, these are seven things about Japan from which the world can learn.

Relax at the onsen

Not that long ago, visiting the public baths or sento used to be a daily part of life for people living in Japan, and today, you never have to go far to find one. Baths and hot springs alike are viewed as a relaxation tool rather than a way to get clean. Going for a nice long soak at the onsen or sento has numerous health benefits as well, from relieving stress to alleviating medical conditions, depending on the type of water used. 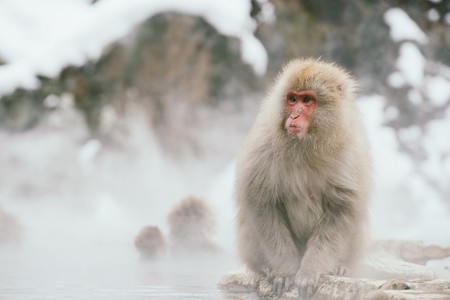 Temples and shrines bring communities together

While Japan is mainly a secular society, the country’s Buddhist temples and Shinto shrines still play a role in everyday life. There are over 100,000 shrines and 80,000 temples in Japan, and Buddhism and Shintoism—along with many other faiths—coexist peacefully. They host festivals, markets, weddings and other social activities that help bring their communities together. 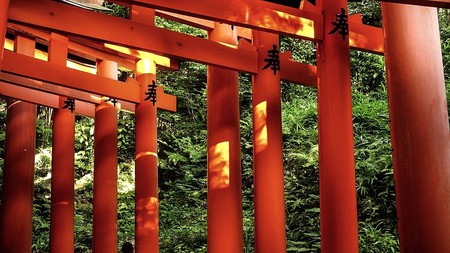 The world can learn a lot from the world of Japanese cuisine. It’s a place where quality is prized above quantity, and variety is the spice of life. Kaiseki is Japan’s fine, elevated cuisine and the specialty of the country’s cultural capital, Kyoto. There are no rules when it comes to kaiseki, but it’s meant to be a feast for all five senses. It’s typically made with fresh seasonal ingredients, and color, taste, presentation, and health are all carefully considered. 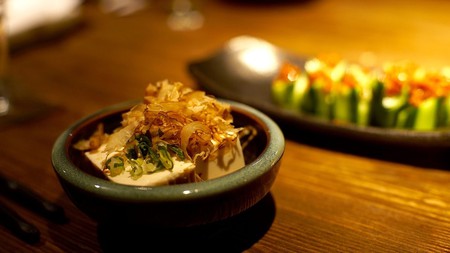 Kaiseki is meant to appeal to all five senses | © quintonwu / Pixabay

Celebrate the seasons with hanami

Hanami or flower gazing is a national pastime in Japan, and it has been going on since the Heian Period. The most popular time for hanami is spring when the sakura blossoms. Hanami basically describes appreciating the beauty of nature and the seasons, and many people like to host a picnic in the park under the sakura. 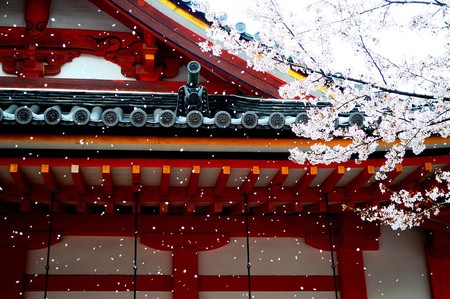 The sakura are anticipated each spring | © sitiyusof / Pixabay

Tea ceremony has lessons to teach

The Japanese tea ceremony is the art of preparing, serving and appreciating tea. It teaches us to be fully present in the moment, to be humble and to always strive to improve. While tea ceremonies are organized according to traditional conventions and aesthetics, it’s a process that can never be perfected, so practitioners are always trying to improve their technique. 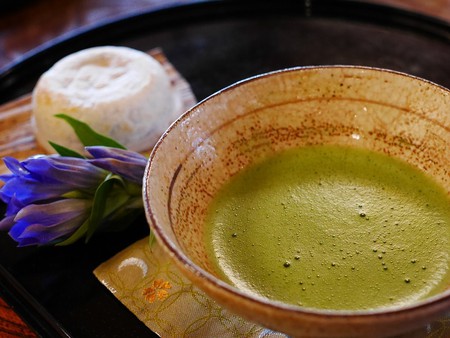 Tea ceremony teaches us to be humble | © naturology / Pixabay

Traditional gardens are not just pretty to look at

Traditional Japanese gardens come in all shapes and sizes, and they are often designed according to time-honored aesthetic principles. The Japanese are experts at appreciating nature, and beautiful public parks and gardens can be found throughout the country. It’s here that the idea of forest bathing or shinrin-yoku came about. Spending time in nature is known to have numerous health benefits. 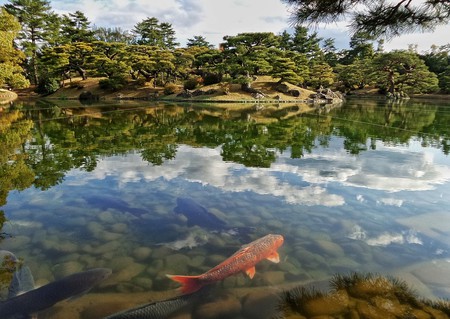 Japanese gardens are a way to appreciate nature | © FrankinJapan / Pixabay

Japan’s service industry is arguably the best in the world. The staff aren’t being polite and attentive in hopes that you’ll give them a good tip (there’s no tipping culture in Japan), and there’s no need to thank them at the end of a transaction. They’re simply doing their job. 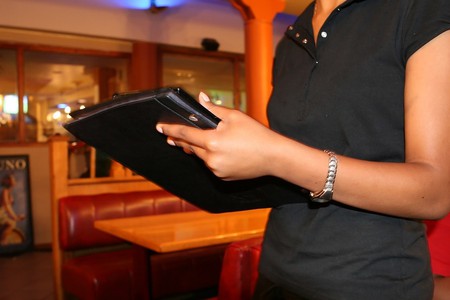