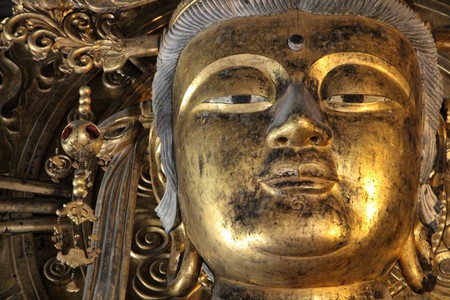 Nara Park is a beautiful place scattered with ancient temples and amazing landscapes, but let’s be honest, people generally think of the deer as it’s most redeeming factor. While those adorable, precocious creatures may steal the show, there is much more to discover in the park. Established in the 1300s, it officially became Nara Park in 1880 when Nara became an incorporated city. On its grounds lie some of the most famous temples in Japan, as well as secret gardens that have only recently opened to the public.

This building is massive. In fact, until 1998, it was the world’s largest wooden building. Why is it so big? That is because it houses the world’s largest bronze Buddha. The Buddha is almost 50 feet tall and weighs 500 tonnes. Even its ears are huge, each over 8 feet tall. This current building was built in 1709, but the beginnings of the temple can be traced back to 728. Think the temple is big now? Before being rebuilt, it was 30% bigger than it stands today. 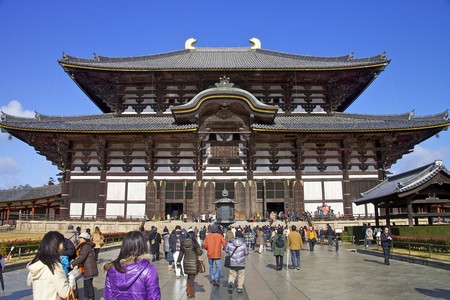 Only a few buildings remain of this once enormous temple complex. Kofuku-ji initially had over 150 buildings to its name, but over time its power waned and like most temples and shrines in Japan, it has become a shadow of its former self. Not for long though. Currently under construction, the Central Golden Hall will be revealed in 2018. This will be a reconstruction of the old hall which burned down 300 years ago. As it stands today, Kofuku-ji is most famous for its five story pagoda, the second tallest in Japan. Rebuilt in 1426, the pagoda stands tall as one of Nara’s most recognizable symbols. 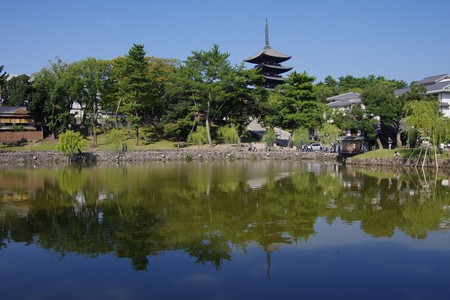 Situated in the middle of the forest is Nara’s most important Shinto shrine, Kasuga Taisha. Founded in the late 8th century, this shrine has been rebuilt almost every 20 years and is to said to have preserved the original designs faithfully. Serving as the shrine’s veritable “back yard”, you can step back thousands of years into an untouched forest paradise. On the northern edge of the park is a forest unmolested by logging or hunting since 841. Hundreds of species of trees, animals, birds, and insects reside in the park. You might have noticed the huge tracts of forest planted with the Japanese pine, but these forests are man made, planted decades ago after the destruction of much of Japan’s natural forests to plant the more economically viable pine. This is one of the few places holding a slice of natural Japan as it was in ancient times. 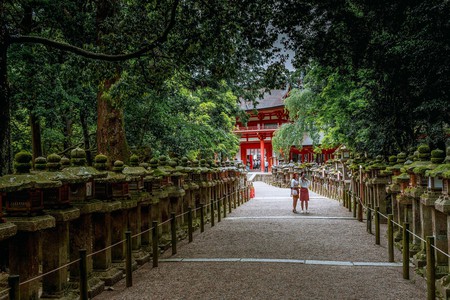 Stone Lanterns lead to The Kasuga Shrine | © Ray in Manila/Flickr

Situated next to Kasuga Taisha Shrine is a garden overflowing with greenery. This garden contains over 300 types of plants, all perfectly placed and maintained as they have been for centuries. While that may seem impressive, the real star of the garden is the wisteria. When all 200 wisteria are in full bloom, swaying in the wind, the garden becomes truly magical. This garden also pays homage to its roots with twice annual (May 5th and November 3rd) performances of ancient court dances and rituals. 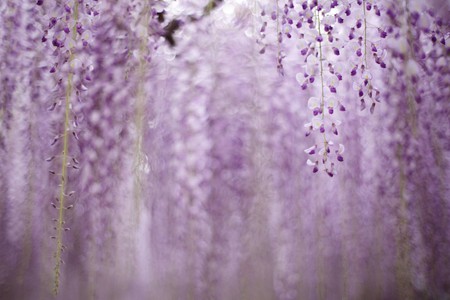 A large complex by its own rights, Nigatsu-do is a structure in the Todai-ji temple complex. While Todai-ji may house the biggest bronze Buddha in the world, Nigatsu-do houses a pair of Buddhas itself. Unfortunately, unlike the big Buddha, you probably won’t be seeing this duo, as they are classified as “secret Buddhas”. While you might not be able to appreciate the hidden Buddhas, a visit to the building at night is sure to delight. Hanging in the eves are many lanterns that when lit, create a magical atmosphere. If you arrive before nightfall, take in a scenic view of Nara from the deck. 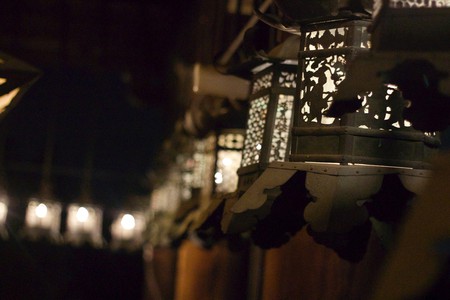 This is a wonderful garden in Nara Park that provides plenty of bang for its buck. That being said, the park is actually free to enter for foreign visitors. What is unique about this garden is that it’s actually three gardens in one. Upon exploring the garden grounds you can wander through a moss garden, a pond garden, and a tea ceremony garden, all with unique plants and aesthetics. This is a great way to get multiple experiences in one place, and who can argue with free? 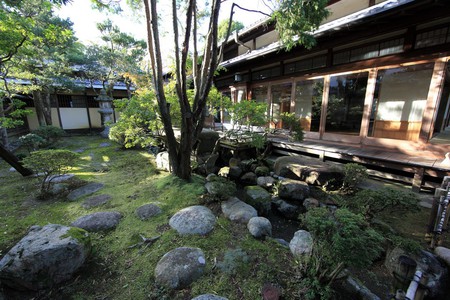